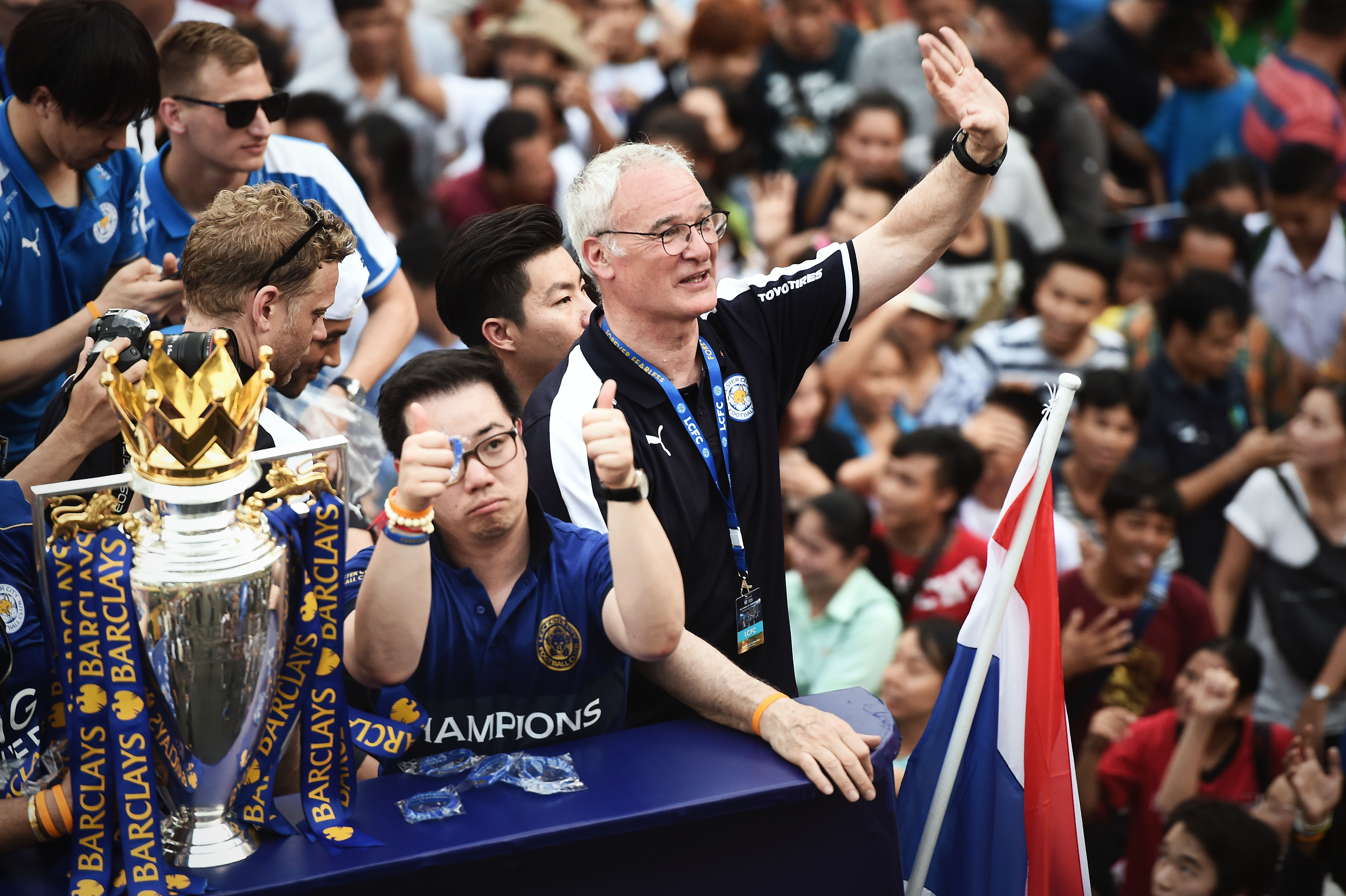 For the supporters that go every game and the fans that watch at home. For the veteran football spectator that used to watch back in the days of leather footballs to the young lad who waits after the game to meet the players.

For the locals and the believers, the underdogs and under-achievers – Leicester City Football Club reinvigorated hope in the beautiful game for many with hands-down the most breathtaking and mesmerising sporting achievement of the last decade.

The Foxes started out this decade as surprise Championship contenders; planting the seeds of the astonishing success to come, with Nigel Pearson’s newly-promoted side losing out in the Championship play-offs to Cardiff. The first half of the decade saw Leicester caught in Championship limbo, toggling between promotion nearly-men and settling for consolidation – with a brutal and spectacular playoff loss against Watford to boot with that infamous Troy Deeney counter-attack.

The following season Leicester didn’t leave it to chance and were promoted as 2013/14 Championship champions; Nigel Pearson back at the helm after a brief stint at Hull City. The ever-present Pearson once again proved he had magic in his gritty, burly fingertips as he rescued Leicester from the jaws of relegation – winning seven of their last nine fixtures and becoming the first team ever to escape relegation after being bottom at Christmas. Pearson had built an odds-defying team with his bare hands; and it was inherited by his successor after he was sacked.

Claudio Ranieri became the most lovable man in world football. Like an omnipotent potter, he took a team best described as relegation scrappers and moulded them into a majestic squad of winners. A Premier League title, a journey to the last eight of Europe’s elite and pizzas for everybody; very rarely has one humble man had such an impact on a club. Three years on from his shocking and almost immoral sacking, the Foxes are on the prowl again – with Brendan Rodgers carrying Leicester to second in the Premier League as the decade closes. It will be hard to top the last ten years for Leicester City fans, but the East Midlands outfit are going into 2020 as established awoken giants; hungry for their next taste of success.

Player of the Decade – Jamie Vardy

The man is Leicester City incarnate. Seven-and-a-half years ago, a spritely Jamie Vardy laced up his boots for his Leicester debut as the Foxes took on Torquay United – heading home the closing goal in a comfortable 4-0 victory. 290 appearances and 123 goals later, 32-year-old Jamie Vardy ends the decade sat atop of the Premier League Top Scorer standings; comfortably at the summit with 17 goals already this season.

Since the great escape of the Pearson-era, Vardy has been setting the Premier League alight with his blitzing pace and electrifying finishing ability – with the England international only three goals off his centurion of Premier League goals – and his 24 goals in Leicester’s title-winning season almost single-handedly etching Leicester’s name into footballing folklore.

Loyal and prolific servants like Jamie Vardy come around once in a generation for football clubs and, with his sheer talent and unshakable momentum, the Vardy Party is going to be celebrating right into the 2020s.

Manager of the Decade – Claudio Ranieri

Nigel Pearson may have built Leicester’s squad of winners, but it took sheer tactical brilliance, a little bit of charm and bribes of stonebaked pizzas to mould that squad into success-hungry champions. “King Claudio’s” quick-passing, tight-at-the-back Italian take on the 4-4-2 was revolutionary for the 2015/16 season, with the workhorse of N’Golo Kanté covering most of the pitch to allow Riyad Mahrez and Jamie Vardy to combine to become one of the most lethal attacking duos the Premier League had seen.

Despite his blemishing dismissal in his second season, the vast size of what Claudio Ranieri achieved in his relatively short time at Leicester to turn a largely unknown and underwhelming side into world-beaters and Premier League winners is résumé enough to be crowned Leicester’s manager of the decade.

The day the world started to believe. Leicester had been an anomaly all season. “They’re going to slip up at some point, surely,” people would say to each other at the pub. “They can’t win it, can they?”

In a victory driven by N’Golo Kanté in the engine room, Leicester City thwarted their closest rivals City to move five points clear at the top of the table – and instill real belief into people that plucky little Leicester were competing with the big dogs. An early goal bundled in by Robert Huth separated the contenders at half time before Riyad Mahrez added a second with a spectacular solo goal and Huth nodded home a looping header for his brace.

Sergio Agüero flicked on a cross to give City a glimmer of hope late in the game but it was too late and Leicester was sent into jubilation. That wet afternoon at the Etihad was undoubtedly the defining game of the title-winning campaign, and set into motion the finishing touches of the finest moment in the club’s history.