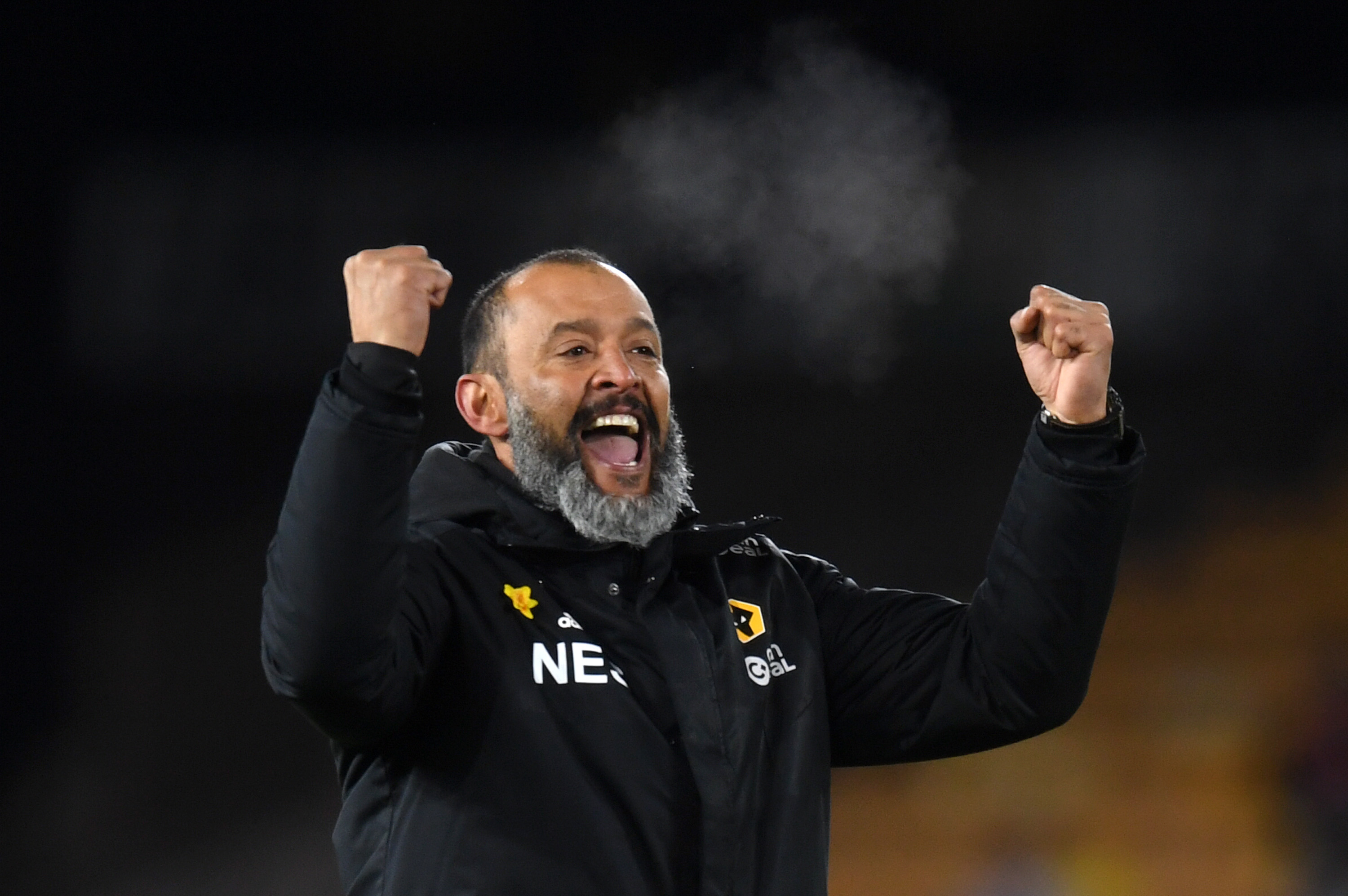 Looking back ten years ago, you would be forgiven for thinking it has been a steady sailing ship for Wolverhampton Wanderers.

Finishing 15th in their returning Premiership season back in 2009/10, it seems as though Wolves have only progressed from consolidation to European hopefuls – but the rollercoaster ride in-between could not be any further from that serene assumption.

Two back-to-back relegations, two title-winning promotions and a European tour; this season has been the epitome of a true underdog comeback story, from a team that started the decade with a 2-0 home loss to Wigan Athletic and ended it with a 3-2 comeback against defending champions Manchester City. Wolves have adopted a new identity of Portuguese flair, and it’s propelling them with ferocious momentum into the 2020s.

Player of the Decade – Matt Doherty

It has been the decade of the ‘Doc’. Joining in the summer of 2010 for £75k as an 18-year-old after being scouted in a pre-season game against Bohemians, Matt Doherty has relentlessly chipped away to cement himself as a mainstay in amber and black – the primary cog in the defence of Kenny Jackett’s record-breaking, title-winning side.

The Irishman, who has occupied numerous positions along the backline before evolving into the quintessential right-wing back, stuck with the club through both relegations and promotions throughout England’s top-three divisions; but it wasn’t till Wolves’ Premier League era that Doherty put his name on the map.

Under the expert guidance of Nuno, Doherty has been moulded into a piercing wing-back that likes to veer inside; giving him an unforseen attacking presence and allowing him to score four and assist five goals last season, as well as notching a Europa League goal on his European debut.

With 277 appearances, 26 goals and Molineux singing his name, Doherty has already put his stamp on this decade; but with Nuno’s guidance expect the ever-present 27-year-old go into the next decade chomping at the bit to improve himself.

It could be argued that the scaffolding to Wolves’ success was engineered by Kenny Jackett by clawing Wolves out from the depths of lower league football, but Nuno should be credited with reshaping the entire persona of the football club – taking them from Championship limbo and turning them into genuine European football contenders.

The Portuguese gaffer is responsible for shaping many players into improved versions of themselves; with three former holding midfielders making up his back three being a prime example, as well as bringing in players of the highest quality that 2011/12 Mick McCarthy-era Wolves could only dream of.

Making the ambitious drop down from Portuguese giants FC Porto, Nuno has turned the West Midlands club into world-beaters and rocketed them up to the top flight – with an astonishing 55% win ratio to boot. Nuno Espírito Santo may well be snapped up by another club next decade, but it’s hard to argue that any of Wolves’ seven other managers have had a bigger impact than Nuno has had in his two-and-a-half-year reign. Long may it continue.

From humble acorns must big oak trees grow, and the Premier League-competing, modern-era Wolverhampton Wanderers was defined by Kenny Jackett’s title-winning League One season back in 2013/14.

With Wolves securing their promotion back to the Championship and looking to wrap up the league title in record-breaking style – finishing the season on 103 points, the most points of any English side this decade – promotion hopefuls Rotherham were hot on the heels of Brentford and were looking to spoil the promotion party in the sun at Molineux.

With over 30,000 fans in attendance for the ten-goal thriller, Rotherham put a dampener on Wolves’ parade with an early-goal before the wolfpack’s talisman that season; Nouha Dicko, buried two in the first half. Longtime servant David Edwards put the champions-elect 3-1 up before half time – only to let slip and concede three goals fairly late in the second half that surrounded Dicko’s hat-trick-completing goal.

As the game was in its dying embers, a Sam Ricketts screamer and a cool finish from Kevin McDonald in stoppage time sent Molineux into a frenzy as hoards of jubilant Wolves fans barreled onto the pitch – capping off the ultimate redemption season.

From humble acorns do big oak trees grow, and – looking back on the journey Wolves have been on the last ten years – they look certain only to continue to sprout their roots and cement themselves in the top flight.