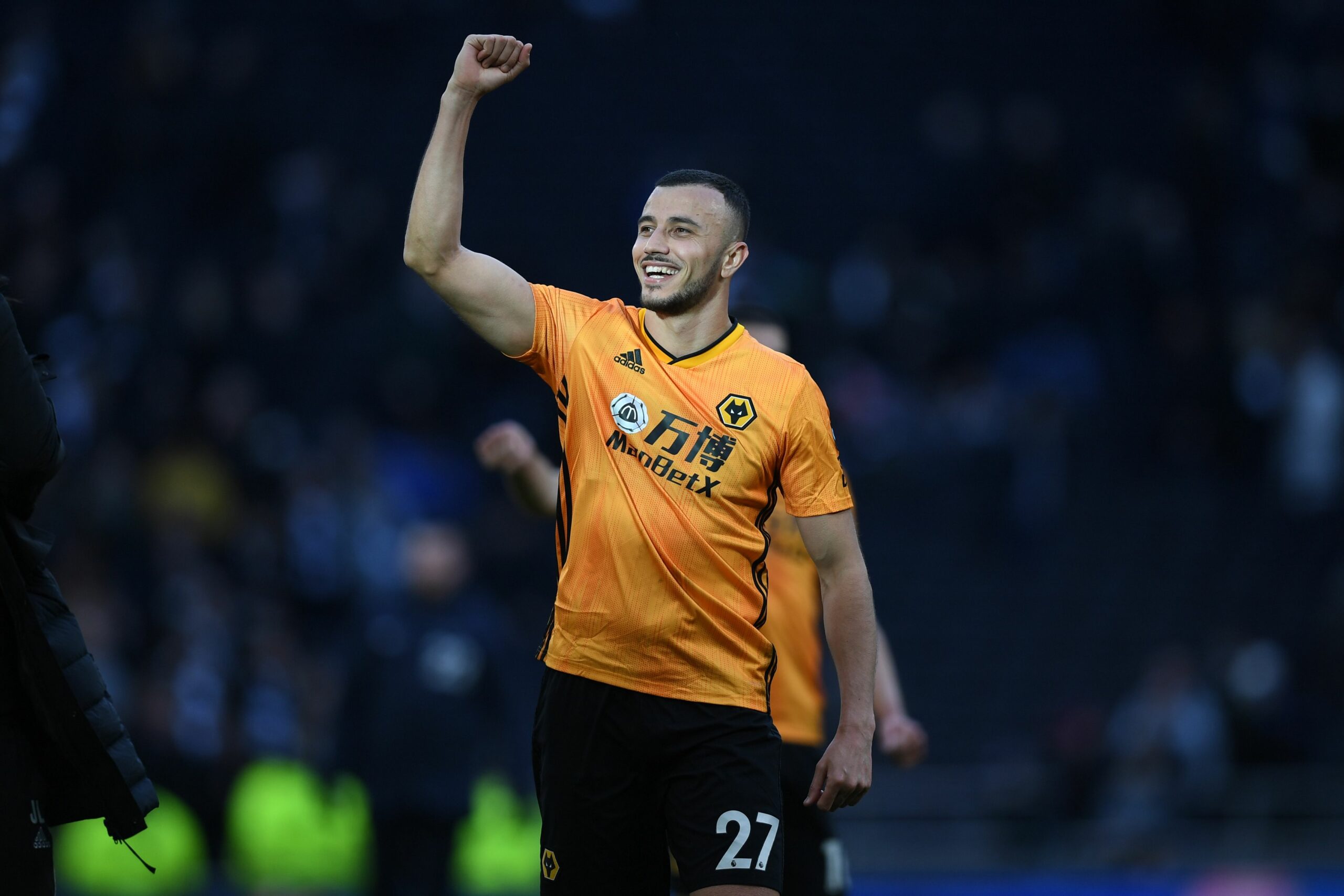 Wolverhampton Wanderers have been a force to be reckoned with in the Premier League this season and currently sit sixth in the top-flight table on the cusp of securing a European adventure for the second season running. Nuno Espirito Santo has gotten the absolute maximum out of his squad, and one player in particular who is providing outstanding value for money is Romain Saiss.

The Moroccan central defender, who can also play in midfield, is one of the lowest-paid players in Wolverhampton Wanderers’ squad, taking home a weekly wage of £22k. Only Conor Coady, Matt Doherty and Morgan Gibbs-White take home less than the 29-year-old, £15k a week, £10k per week and £1.5k a week respectively. In spite of taking home such a modest salary, Saiss has played a vital part in Wolves’ Premier League campaign featuring in 25 of their 29 matches this term. Overall the Moroccan has a match rating of 6.83, the eighth highest of any Wolves player in the top-flight this season.

Where Saiss has excelled is with regard to winning the ball back for his side as part of their five-man defensive line. In total Saiss has made 144 recoveries this season, winning 152 duels, while losing just 93. Those incredible defensive stats highlight the outstanding value Wolves are getting for their asset. Only Jonny and Willy Boly have provided more interceptions in the Premier League for Wolves this term, 1.9 per match and 1.7 per game respectively, while Saiss has averaged 1.5 per game. Few other members of Santo’s squad are so adept at recovering possession, and it is a large part of the reason they have been so defensively resolute conceding a meagre 34 goals, the sixth-fewest in the Premier League this term.

Saiss cost Wolves a meagre £3.6m when he joined from SCO Angers in 2016, but he has gone on to be a valuable servant of the side in his four seasons at Molineux. Given some squad members of Santo’s side can earn up almost quadruple the 29-year-old’s income, there are few other players who can lay claim to being better value for money than the defensive destroyer.