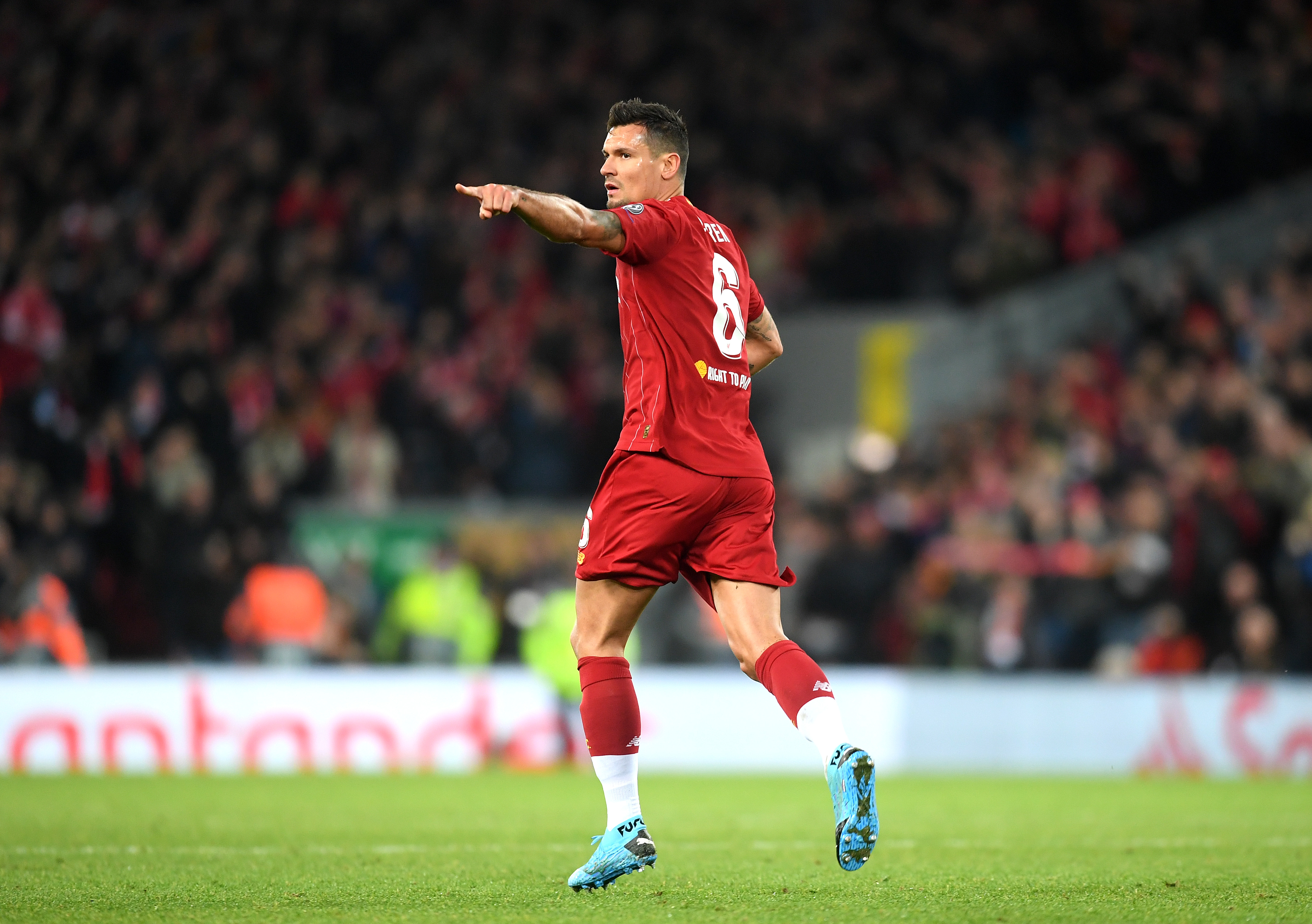 Napoli arrived at Anfield on Tuesday evening after a string of results they would not have hoped for and a run of that has seen them slip to seventh in the Serie A table.

But this lack of form did not prevent Carlo Ancelotti’s men from threatening to end Liverpool’s record of remaining unbeaten at home since their loss to Real Madrid in 2014. Crucial in preventing a defeat at Anfield was the performance from one of the self-proclaimed “best defenders in the world” – Dejan Lovren.

Croatia’s 30-year-old centre back has not featured as much as he would have hoped for this campaign, having been displaced in the pecking order by Virgil Van Dijk and Joel Matip. But with latter side-lined due to a knee injury, Lovren stepped in at centre back and provided an empathic display, which included an equalising goal.

As the visitors began to threaten the Liverpool goal, the centre back stepped in to make two tackles throughout the game, which was only bettered by his teammate Alex Oxlade-Chamberlain’s three. Lovren also made two clearances, which when combined with his tackles and interceptions, meant no other player for Liverpool had a more significant defensive influence.

When in possession Lovren’s passing was almost immaculate, the Croat’s 97.7 per cent accuracy from 85 passes was not bettered by anyone else who started the game. He also provided five long balls, where he may have been attempting to bypass the Napoli press, of which four were accurate.

Heading the goal that levelled proceedings and opening his scoring account for Liverpool this term, Lovren delivered a display that marked his most significant attacking contribution in the current campaign. Winning four aerial duels throughout the game was second only to defensive partner Van Dijk, as the pair sought to dominate their box and the oppositions from crosses.

With Matip set to return from his knee injury by the end of this month, Jurgen Klopp has a decision to make regarding his centre back partnership. Liverpool’s Cameroonian defender will hope he is reinstated to the starting eleven with immediate effect, but Lovren’s performance against Napoli has ensured there is stiff competition in defence. 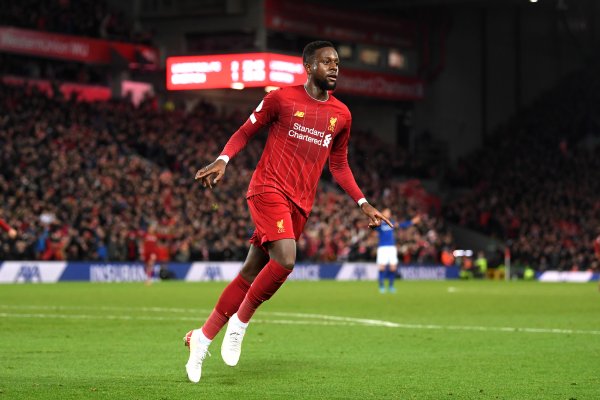 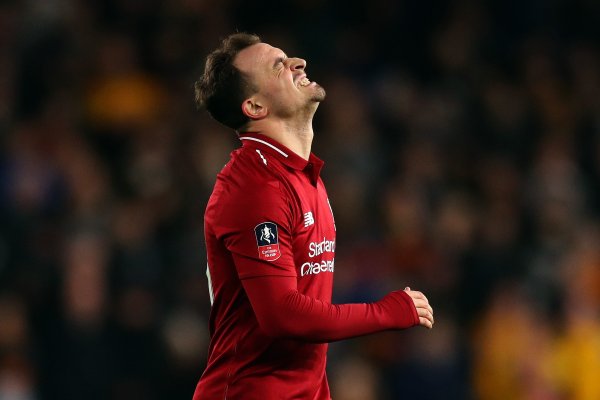 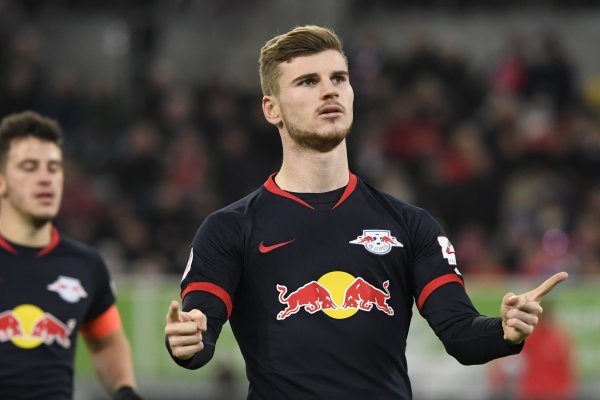