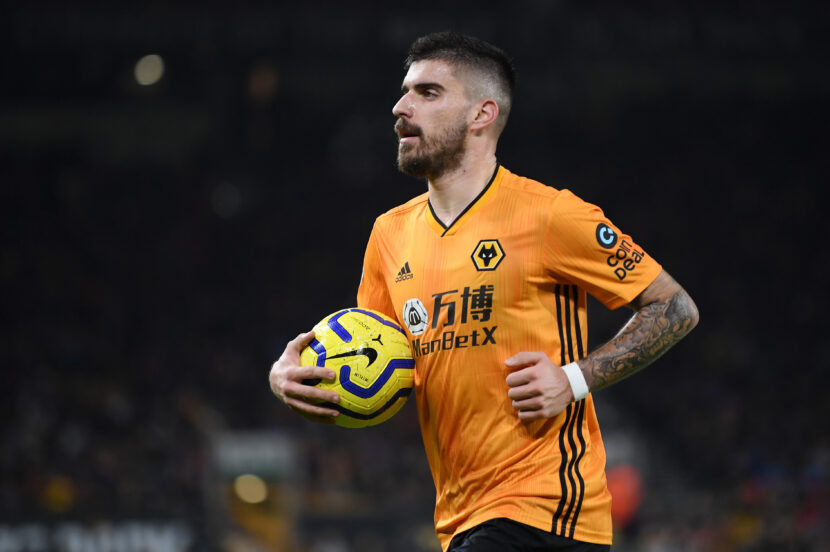 6 interceptions: the man behind the magic for Wolves against Espanyol – opinion

Wolverhampton Wanderers enjoyed their most significant European knockout victory since 1972 when they took an enormous stride towards the Europa League last 16 after defeating Spanish side Espanyol 4-0. On a historic evening at Molineux Stadium, Nuno Santo’s side pulled clear via a Diego Jota hat-trick, which leaves him as the competition’s joint-top scorer on six goals after consecutive trebles in the competition. But it was the man behind him pulling strings and reminding everyone of his class, Ruben Neves, who put in a spellbinding performance.

The Portuguese maestro was centre frame in everything positive Santo’s side did through the match, including being particularly prolific in defence. As per WhoScored, no other Wolves player made more interceptions than the midfield general’s six, while he also contributed three tackles from the engine room. Neves read the game exquisitely to pick out loose passes from the opposition, along with winning the ball himself to help ensure the hosts kept enough possession, 43 percent, to exact control over their opponents.

Once he had recovered the ball, as per WhoScored, Neves made 56 passes, with a 75 percent accuracy, along with launching 13 long balls. The 22-year-old was heavily involved in Wolves’ build-up play as only Joao Moutinho completed more passes (58) for the hosts. The youngster also consistently initiated counter attacks with his lethal vision and precision. The Portuguese central midfielder also created an opening via one key pass, but it was not finished off by a teammate.

To top off an outstanding display in the heart of the Wolves midfield, Neves dispatched the second goal – an audacious chest and volley from the edge of the area to add to his extensive highlights reel. He has now scored 12 of his 15 goals for Wolverhampton Wanderers from outside the box which has given Neves a reputation as a long-distance marksman.

Barring a spectacular collapse, Santo’s side have put their name in the hat for the Europa League’s last 16 thanks in large part to their Portuguese ace Neves. Both the performances of him and Jota have ensured Wolves can focus on their Premier League position as they attempt to return to the competition next season.