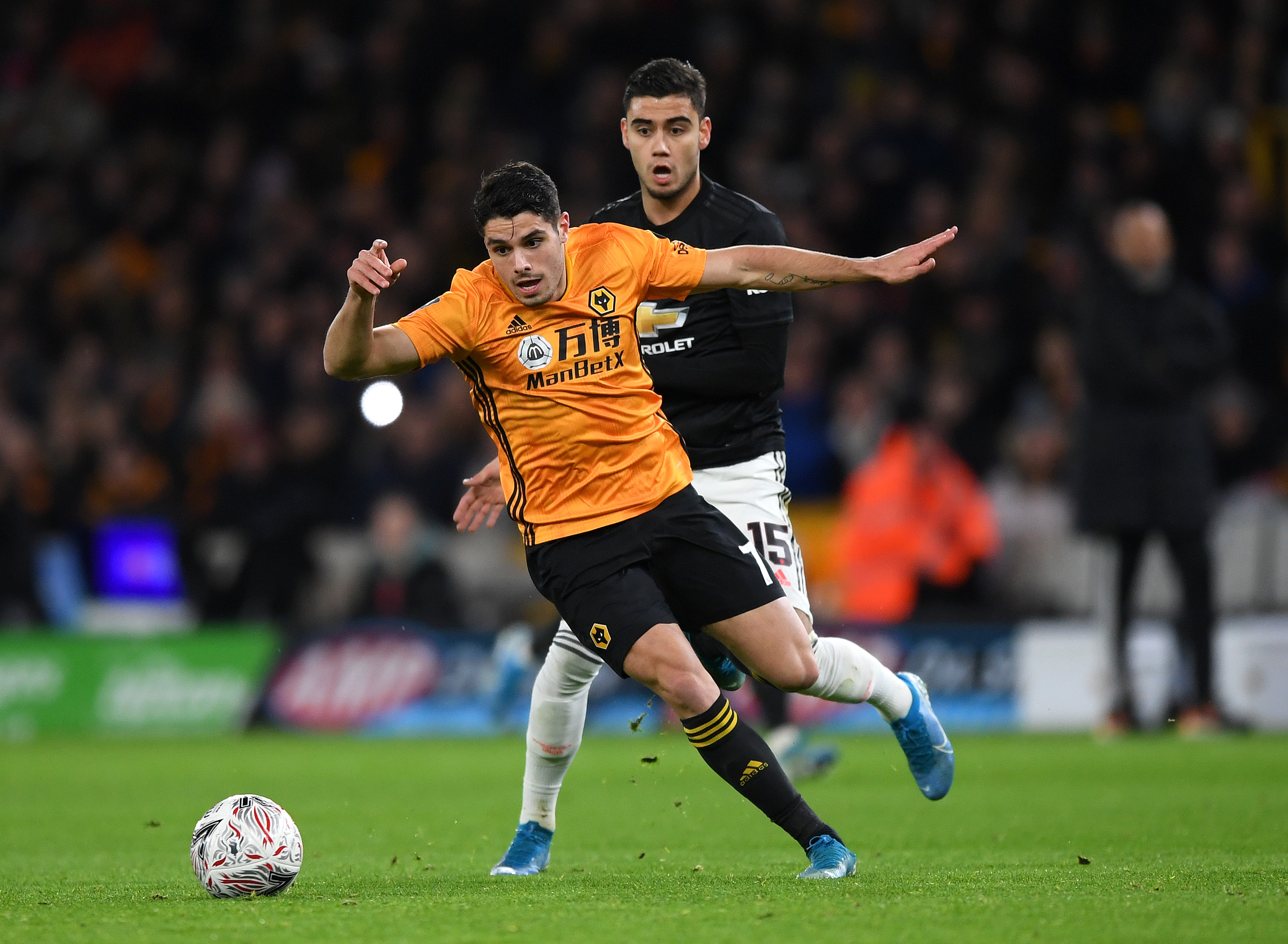 Manchester United and Wolverhampton Wanderers took a break from fighting over the Premier League’s European places this weekend to face off in the FA Cup. With the festive fixture congestion having only just finished, neither manager would have wanted a replay, but that is precisely what they got after a goalless draw at Molineux Stadium. One player vying for greater first-team opportunities is Pedro Neto, and the Portuguese winger impressed in his first FA Cup start.

Neto was heavily involved in proceedings throughout, making the second most touches of any Wolves player with 68, continually searching for opportunities to open up the opposition. The teenager was incredibly tidy in possession of the football, scarcely giving it up to Manchester United all game despite attempting several high-risk passes, overall his pass accuracy was 94.1 per cent, the highest of anyone in Nuno Santo’s squad. Such passing efficiency is even more impressive when you consider that he attempted eight crosses and only two of them reached a fellow Wolves player.

Further evidence of Neto’s precision passing was that his singular long ball reached its intended target and created three chances for teammates with key passes, more than anyone else on the pitch. Sadly, he was unable to add to his three assists this season, but only due to wasteful finishing from the fellow Wolves players he put through on goal. While he was denied a goal scoring contribution, Neto was undoubtedly a nuisance for the Red Devils all afternoon.

Only Adama Traore made more dribbles around opponents than the Portuguese teenager’s five, but Neto was also fouled on a further two occasions as he consistently got the better of the opposition defence. Though Santo may be concerned by the frequency with which Neto conceded possession to Manchester United with the ball at his feet, the 19-year-old made a total of five unsuccessful touches and was dispossessed once.

As a whole Neto’s performance would have highly impressed manager and compatriot Santo, and the winger was even able to aid defensively and made two tackles. He was one of the greatest threats to Manchester United and may also get another chance from the off when both sides meet again at Old Trafford in the replay.