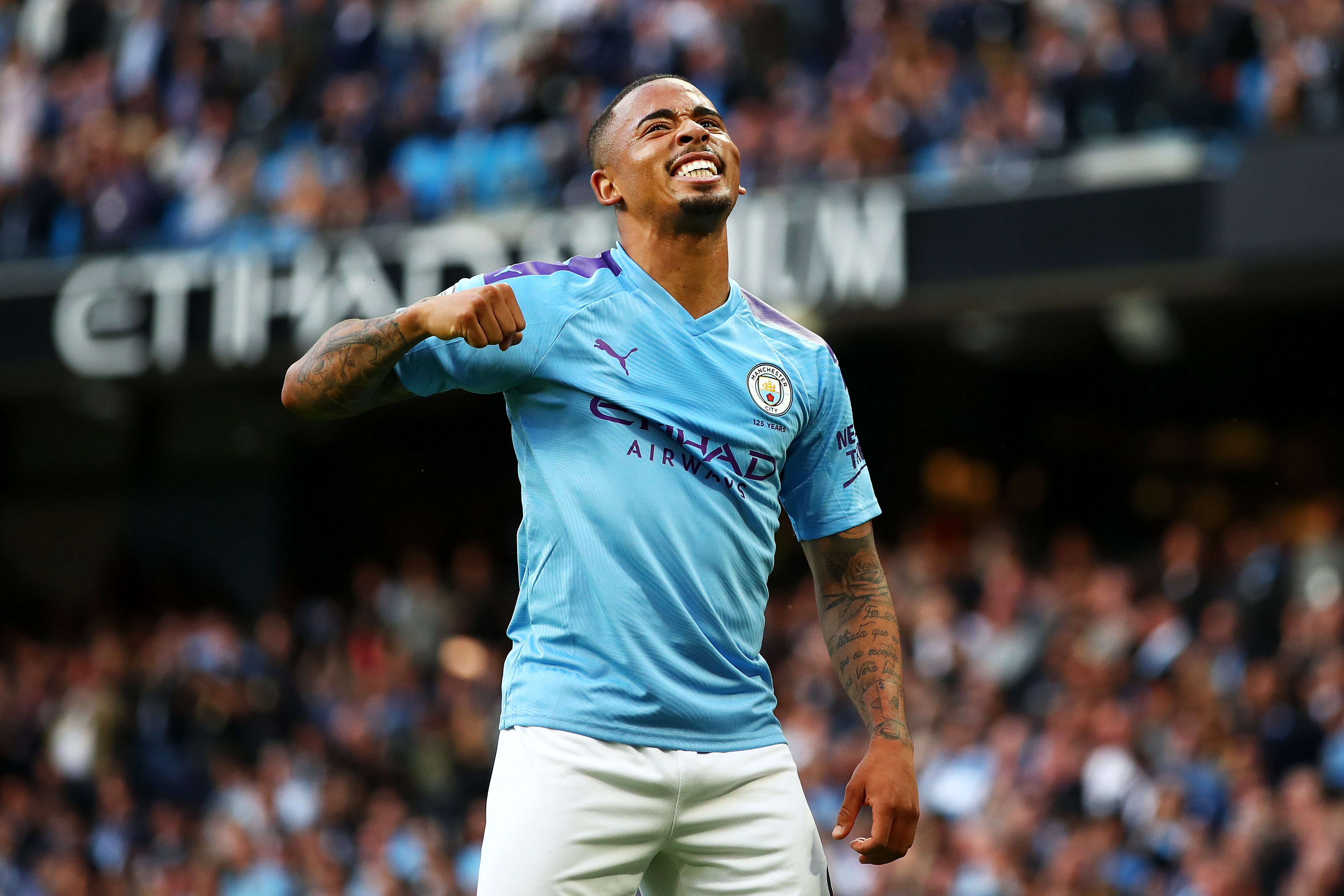 A huge month: this Manchester City player must grab his opportunity to impress Guardiola – opinion

With Sergio Aguero added to Manchester City’s mounting injury issues this season after sustaining a thigh injury during the win over Chelsea, Gabriel Jesus is going to have a pivotal part to play throughout the hectic month of December.

Pep Guardiola confirmed City fans fears after the win on Saturday that the Argentine poacher, who has finished as the Blues top scorer for the past nine seasons, will be out for “a few weeks”.

In his absence they have a competent replacement, Jesus has 30 Premier League goals in 78 appearances, as well as 11 assists. Overall his shooting accuracy during his nearly three years in Manchester is 55 per cent which is significantly higher than teammate Aguero’s 41 per cent.

Though what may concern the Brazilian’s manager, who is being forced to put his faith in the young striker, is the 39 big chances he has missed since arriving in England. Those missed chances average out to one every other game, which at first glance appears high, but it is less than 0.2 more than his Argentinian counterpart.

Though this season, in particular, Guardiola has favoured starting Aguero over Jesus in the Premier League, with the former making nine starts to Jesus’ four. That faith has been repaid by City’s attacking talisman returning nine goals to sit third in the race for the Golden Boot. December is Jesus’ opportunity to catch his rival and teammate with their next three fixtures coming against Newcastle United, Burnley and Manchester United.

Although the Brazilian still has some way to go to beat his highest tally of 13 Premier League goals, starting a run of fixtures will provide him with the opportunity to add to his three league strikes this term. Thus far, his goals per match, are down by 0.8, while his shooting accuracy has dropped to just 41 per cent.

Even though 2019-20 hasn’t been Gabriel Jesus’ finest season based purely on statistics, there are few other strikers with the talent he has who can step in to cover. In the long term, the Brazilian is the heir to Aguero’s throne at the Ethiad Stadium, but for now, he must grasp this opportunity to prove his worth while his partner and rival is unavailable for selection.