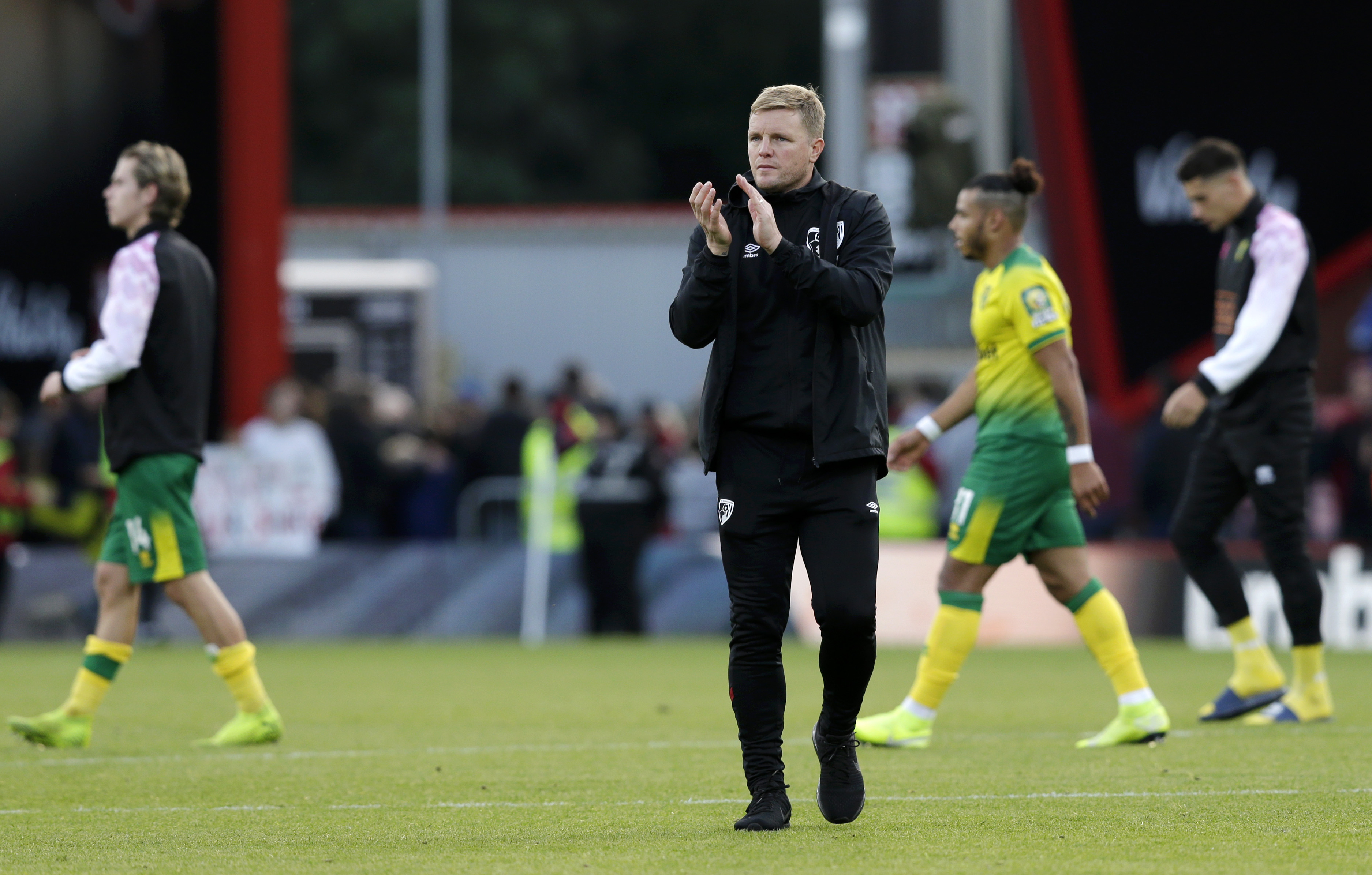 Norwich City achieved their first point away from home in a lacklustre affair at Dean Court on Saturday. Both teams failed to make the most of their opportunities in this goalless draw with Daniel Farke surely the happier of the two managers.

Teemu Pukki was handed Norwich’s best chance but was denied by Ramsdale from the edge of the box in the second half. Midfielders Todd Cantwell and Kenny McLean put in good performances but, ultimately, couldn’t make their mark.

Off the back of a 5-1 drubbing at the hands of Aston Villa, Canaries boss Daniel Farke described the draw as “a great point”.

He praised his team’s boldness in the face of injuries, saying: “At the end of the game, all my centre-backs were injured and we had to play with two holding midfielders. It was tricky.” The German even claimed his side could have won.

Howe watched his players as they – in his own words – “faded away in the game”. He commended the Cherries on their promising start but said: “In that second half, we didn’t really grab the game and pen them in. We will have to look at the performance and try and learn from it.”

This game saw Bournemouth and Norwich pick up their first clean sheets of the season – the final two sides to do so. Defensive frailties have hindered both sides all season with neither manager able to field the same centre-back pairings too often.

Norwich, who played a large part of the match with a makeshift Tettey-Amadou duo at the back, can take much more from the game. Cherries boss Eddie Howe called the Canaries “a tough nut to crack”. Bournemouth maintain their goal difference of 0 and sit slap-bang in the middle of the table. Howe will be hoping to push on next weekend against strugglers Watford.

Onel Hernández and Tom Trybull featured here after lengthy spells on the sidelines. The former has been described by his boss as “a great option”, saying he “looks pretty sharp”. The Cuban-German played his first minutes after falling and injuring his knee at home. Despite these positive returns, Ben Godfrey exited not long after the break, adding more pressure to Farke’s selection process.

The Norwich boss said: “He was top class in the first 50 minutes and it was important to have him on the pitch – he was a great leader. I hope to have him available for Man United but we have to wait.” Aarons, Klose, Vrančić and Zimmermann are just of the few key players at the Norfolk club who have faced spells out injured.

This season, Callum and Harry Wilson have scored around 70% of Bournemouth’s goals – the others coming from Mepham, Fraser and King. When the pair fail to score, Howe needs another regular goal threat to lighten the burden and make sure the side can continue to pick up goals.

Dominic Solanke, who signed for the Cherries for a reported £19million in January, has proven an expensive flop so far; unable to translate the productivity he displayed at youth level for England. Norway forward Josh King has proven more than able before, netting 12 last season, and boss Howe will be keen to see him come good once again.

Daniel Farke’s Norwich have been unable to record back-to-back points, let alone back-to-back victories, this season. An impressive win over reigning champions Manchester City will live long in fans’ memories but a lack of consistency could haunt the East Anglians as crunch time approaches.

The side have scored 10 goals this campaign; level with Manchester United and more than sixth-placed Palace. However, they will pray that injury returnees bolster their back-line which has conceded 21.

November will be vital

Bournemouth face Watford, Newcastle United and Wolves before the end of November. These games could set the Cherries up for a comfortable 2020 and help them push away from fellow mid-table clubs.

Norwich City welcome Solskjær’s Manchester United to Carrow Road for what could be an intriguing clash. Bournemouth travel to Watford in hopes of picking up valuable points to help them climb the table. 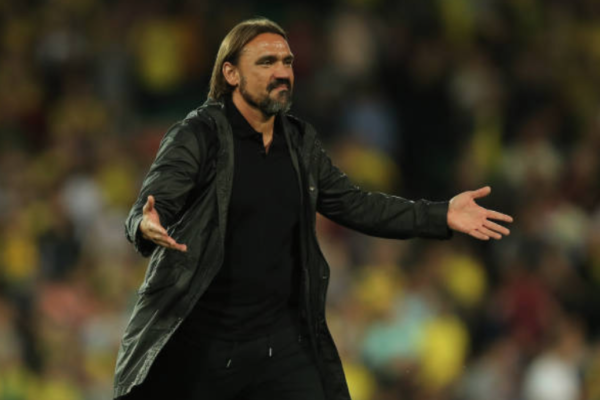 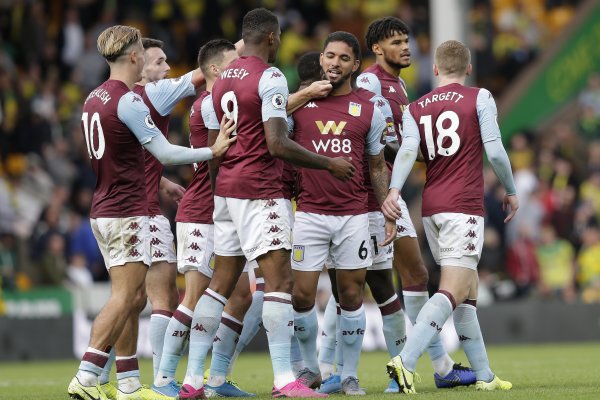 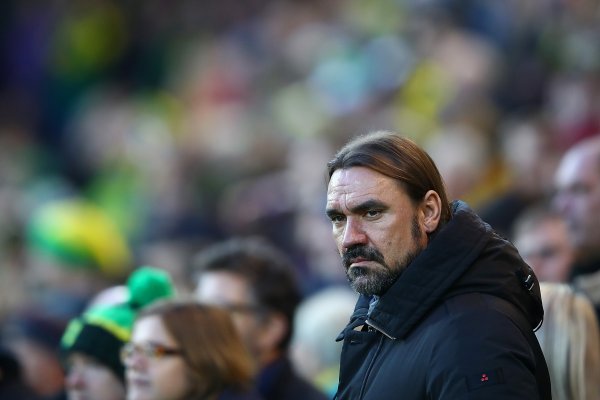