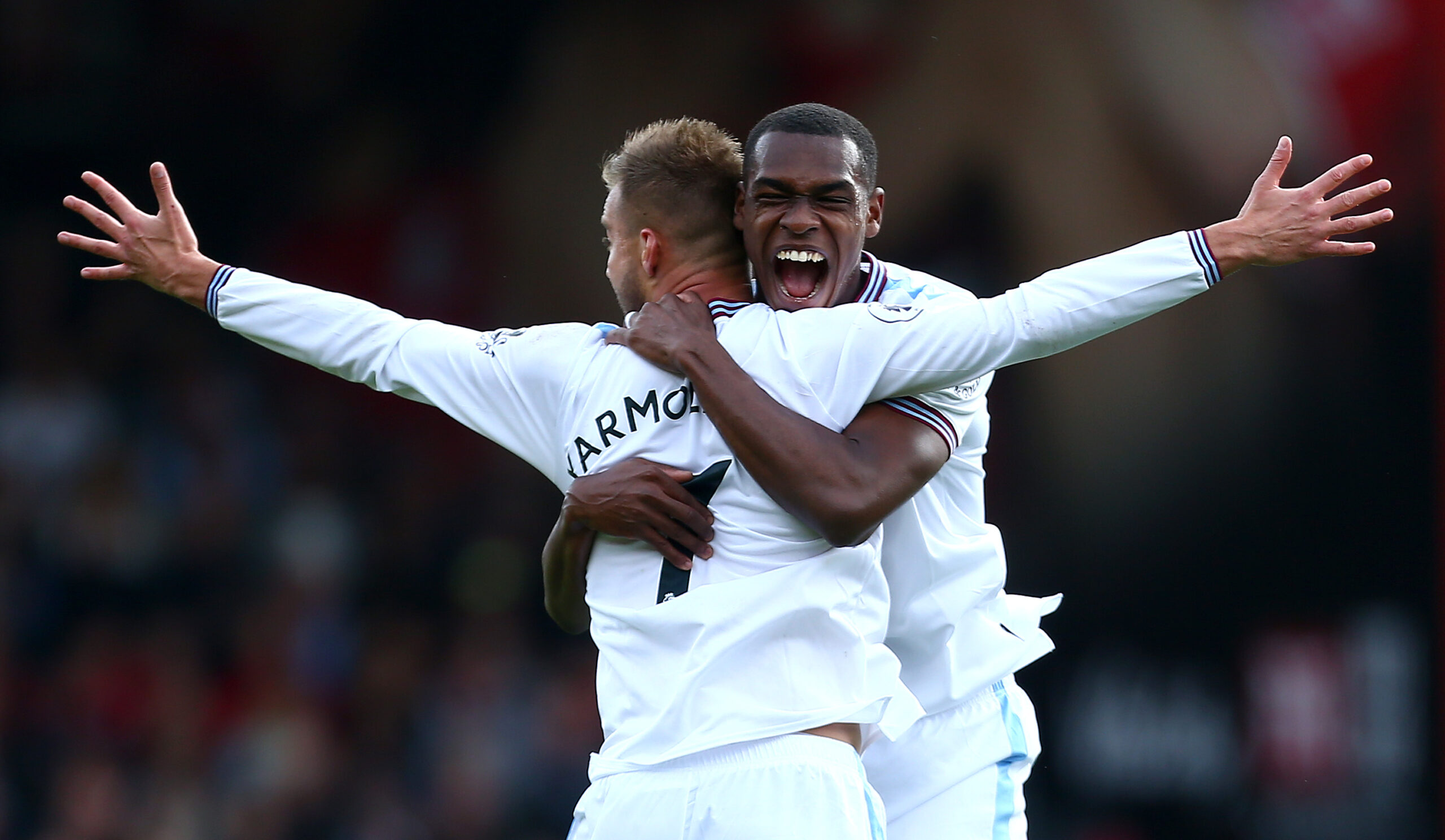 In an entertaining affair, the feel-good factor (despite mid-week losses to lower league opposition in the Carabao Cup) continued at both clubs at the Vitality, as the sides shared four goals between them.

There was always going to be goals in this with Sebastian Haller taking on the proven Callum Wilson, and neither disappointed. Starting with Haller, his fantastic touch turned into a fantastic assist, laying it off to Yarmalenko who was able to turn and slot it into the bottom corner.

It didn’t take long for the Cherries to equalise though and following a lengthy VAR check, Josh King was deemed as onside after a well-worked set-piece which allowed the striker to stab home and build on his fantastic and growing reputation.

From that point the game really did turn; a lengthy spell of pressure before half time allowed Bournemouth to come out with the share of momentum in the second half and Callum Wilson did what Callum Wilson does best, slotting home to give Bournemouth the lead.

The pressure didn’t end there though. The Hammers had to spend time soaking the attack up and following a disallowed Nathan Ake goal, the tide began to change, and Aaron Cresswell managed to steer home from Anderson’s knock-down.

On the balance of play, 2-2 was probably a fair result. A thrilling Premier League that left West Ham still in the top four and Bournemouth in 7th (despite both sides moving down a place following MNF) will further give encouragement to both sets of supporters in this early stage of the season.

With more impressive performances like Saturday, it is bound to be an exciting season for Eddie Howe’s Cherries, however it could be a concern to Bournemouth that with increasing attention from the top-six, it could be the last season they see the two players play together in a Bournemouth shirt.

In my eyes, a good striker doesn’t have to score goals. We saw this with Olivier Giroud in the World Cup, scoring zero goals but being pivotal to the team as a backbone of creation.

Yes, Haller does score goals but Saturday he showed an arguably even more impressive side to his game. His general hold up play, as well as his fantastic assist, has proven why West Ham have started the season so well, and with Haller continuing the impress, it doesn’t look like that form will go down anytime soon.

Europe on the cards

So as I just explored the clinical strikers both teams possess, I think both teams could really battle for a top-seven finish this year.

With Wolves and Watford struggling, it looks like there could be a new set of teams fighting for a European spot, and along with Leicester City, it really wouldn’t surprise me if either of these teams broke into the leagues elite. West Ham could be the more likely of the two however, we should all know by now the worst thing a person can do, is right off Eddie Howe and his Bournemouth side.

Just a side-point away from the two sides, but Saturday showed why VAR can work. Giving Bournemouth a goal and disallowing a Bournemouth goal illustrated to fans in the crowd the positives of checking decisions and weighing them up efficiently.

The draw was a fair result on the balance of play, and thanks to VAR, a draw was also the final result.

West Ham host their London neighbours Crystal Palace whilst Bournemouth also find themselves in London at the Emirates.