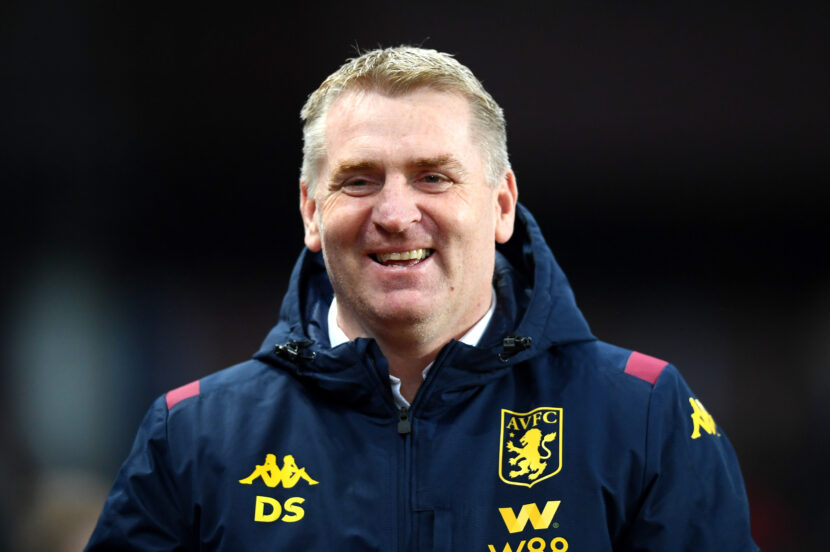 Two of this year’s relegation candidates battle in what will surely be a six-pointer come the end of the season, as Bournemouth host Aston Villa.

Both sides come into the tie off the back of crucial results against other relegation candidates. Bournemouth saw off south coast rivals Brighton, while Aston Villa completed an inspired comeback against Watford. The reverse fixture saw two early Villa mistakes cost them all three points in their first Premier League home game in over three years. The Villans will be hoping for different fortunes this time around.

Bournemouth will be hoping that their victory over Brighton has turned a new leaf in their season. The Cherries have struggled in recent weeks, losing four of their last five Premier League matches and the calls for Eddie Howe’s head have increased, as fractions of the Bournemouth faithful are starting to believe that the long-standing manager has become stale in his familiar environment. Howe proved to the doubters that he was still capable last week, now he has to prove to them that he is the right man to steer Bournemouth out of the relegation battle they have found themselves in.

Howe will also be hoping for a return to form for Callum Wilson. The English centre forward scored his first goal since September last weekend and will be looking to get his season back on track against a questionable Villa defence. The Englishman was pivotal to Bournemouth’s form last season and it is clearly apparent that his lack of goals has hurt the Cherries this campaign.

Dean Smith will be confident heading into this tie, as his side have won two in a row, with two last-minute winners. Villa saw off relegation rivals Watford in dramatic style last weekend, before securing their third trip to Wembley in as many years in equally dramatic style. Trezeguet’s last-minute volley sealed Villa’s place in the Carabao Cup final, seeing off a difficult Leicester side over two legs.

Despite his heroics in both legs, Orjan Nyland won’t be expected to feature against Bournemouth. The signing of veteran goalkeeper Pepe Reina has looked to be a clever piece of business for the West Midlands side, as he has provided a composed and assured presence between the sticks in the absence of Tom Heaton.

Villa’s second January signing, Mbwana Samatta, looks set to start this weekend. The Tanzanian made his Villa debut against Leicester, having a goal disallowed before almost converting another good chance in the second half. The signs are promising for the Villa faithful, who have had to watch their team play without a striker for four games in a row.

Howe has no new injury concerns, however, Brooks, Daniels and Kelly all remain unavailable.

Smith has been given a huge boost with the addition of Samatta and the return of Davis. Reina is expected to start in net despite Orjan Nyland’s man of the match performance against Leicester.

In what will be a tense relegation battle, both sides will have joy in attack. This game could go either way.