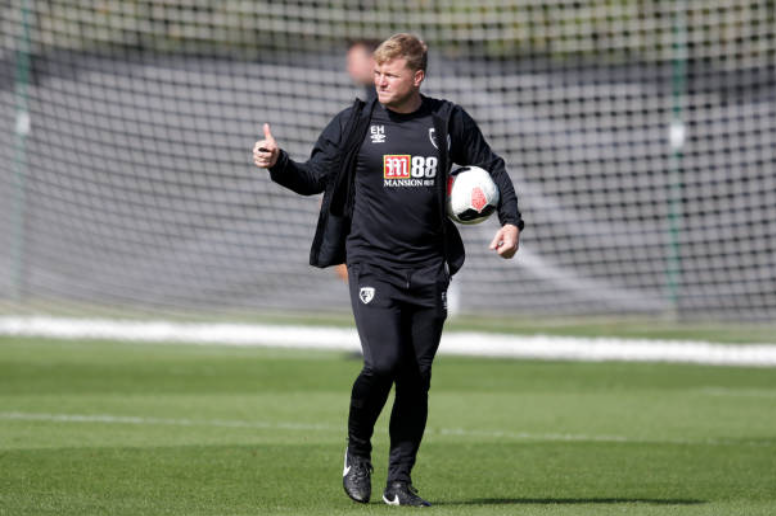 Bournemouth host Everton this weekend on the South Coast in a clash that rarely fails to entertain when the two teams meet in the league.

Both sides will be looking to continue their good starts to the season returning from the international break. The Toffees are on seven points whilst the Cherries are on four and while Marco Silva’s side will be looking to see off teams like Bournemouth in their pursuit of European football, their opponents will be trying to prove that they can break into the top ten by beating teams like Everton.

Howe’s side were beaten 3-1 by Leicester before the international break and will be hoping to regain some form this weekend. Meanwhile, Everton played their part in a thrilling 3-2 win over Wolves as they beat one of their rivals from last season.

Bournemouth’s four points have come against Premier League newcomers as they drew to Sheffield United and beat Aston Villa, but a tough run of fixtures has got off to a poor start losing to Man City and the Foxes before the international break. But with Calum Wilson always looking threatening and the addition of Harry Wilson who has impressed on his loan spell from Liverpool means they have looked dangerous going forward. They will be desperate not to make it three losses in a row and they tend to cause their visitors problems at Dean Court.

Bournemouth’s start highlights the inconsistencies that Howe’s men have shown since joining the Premier League but they have impressed after staying in the division with one of the lower budgets in the league.

As for Everton, they have been impressive at home so far this season and will look to become a force to be reckoned with on the road. A 3-3 draw a few years back and last seasons 2-2 draw which saw both teams leave the field with 10 men were games that Bournemouth came from behind in to claim points. The Cherries have repeatedly proven a difficult test for Everton and this weekend will be no different.

The problems are not all for Everton though. Bournemouth will have to deal with an Everton attack that is constantly improving.

Everton bagged three against Wolves with goals from Alex Iwobi and Richarlison with assists from Moise Kean, Lucas Digne and Gylfi Sigurdsson forming Marco Silva’s new look attack. If they show up and are as prolific as they were against Wolves, fans could be in for an entertaining fixture.

Silva’s defence does however look like it can be exploited. After boasting impressive defensive stats of late, they looked shoddy against Wolves and gave away some soft goals. Without having lots of time to fix the issues at the back due to the international break, Howe’s men might be able to cause Everton problems with their pace filled front line.

Bournemouth could be without Chris Mepham after the international break as he was withdrawn from one of Wales fixtures during the break. Other than his potential absence they are likely to remain unchanged despite losing to Leicester. They fielded a strong attacking side and will need to do the same at home or run the risk of setting up negatively and facing a barrage of attacks from the visitors.

Marco Silva will be happy with how his side played last time out and fans are unlikely to see changes. They are also likely to field an identical team as the attack impressed and they look to keep the pace with the top of the table.

Everton do struggle when they visit the South Coast side but with a now experienced team and threatening front line they should have the firepower to beat an inconsistent and injury hit Bournemouth side.