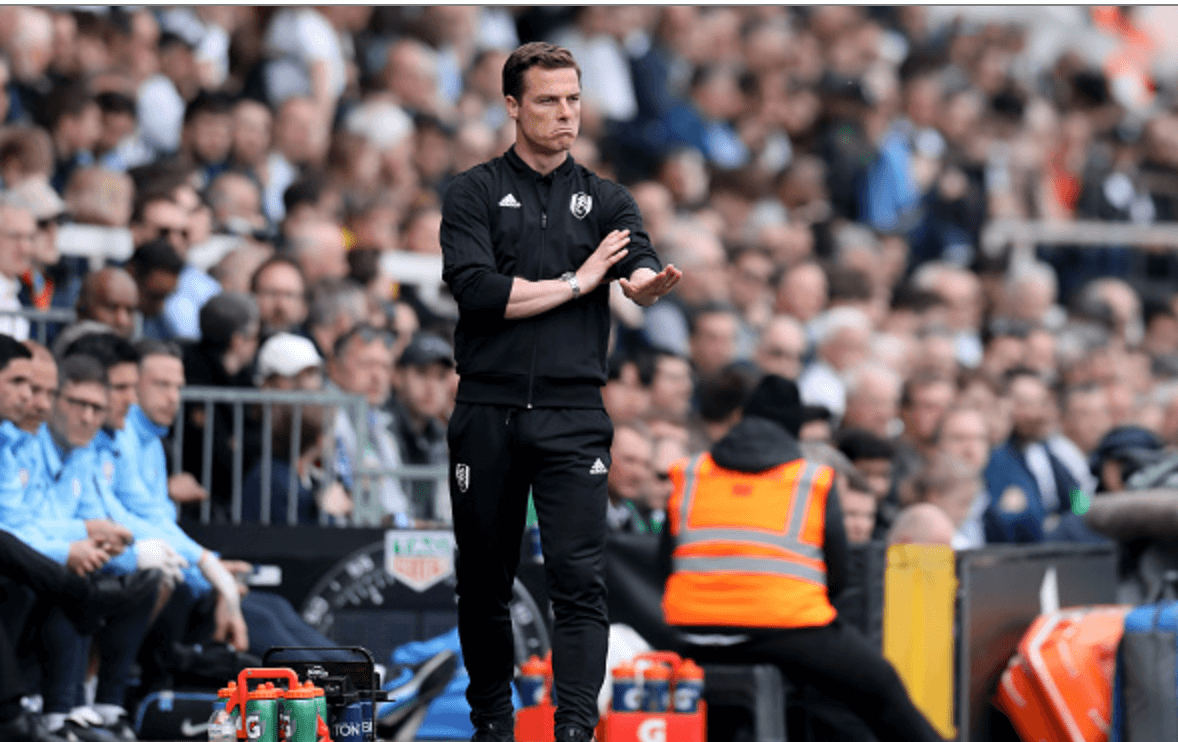 Bournemouth, fresh from reaching the fabled checkpoint of 40 points over the weekend, host already-relegated Fulham, with both clubs already casting their thoughts to the perils, joys and potential glories of next season in their respective leagues.

The Cherries have had a season defined by their inconsistencies; they have often lived up to the potential that their attack possesses, particularly on the counter, and showcased that last time out in an extraordinary 5-0 victory at Brighton.

It was a reminder of the various talents of the squad, with Ryan Fraser, David Brooks and Callum Wilson again proving why they are so highly regarded (and so often touted for big money moves).

The result was aided by Brighton’s Anthony Knockaert performing perhaps the most dangerous tackle of the season and getting sent off as a reward, which helped Bournemouth cut through the hosts with ease afterwards, but the emphatic nature of the win shouldn’t be downplayed.

So as thoughts now turn to next season, the job on Eddie Howe’s hands is not only to keep his most important players but also to find some new reinforcements that will help the team retain an acceptable level of performance and quality throughout the entire season, not just in short bursts of high goalscoring form.

However well Bournemouth have done this season, and however overwhelming they can often prove to sides around them, they have not displayed the consistency required to reach new heights, whether that be top half, top eight or even top six.

This young side has shown major promise this season – Howe can only hope the same group of players have the chance to exceed the standards set next season.

In their defeat of Everton in their last fixture, Fulham surprised everybody in the Premier League besides, perhaps, Everton’s fans.

It is often a stereotype that teams improve after they’ve been relegated but it was still a bit of a shock to see Fulham bombing forward with pace and craft against the Toffees, with Aleksandar Mitrovic in particular rattling shots away whenever he could. The Londoners did not look like the shot-shy, confidence-drained group of players we saw less than a fortnight ago.

Is Scott Parker working wonders with these players then, is the Everton result a signal that he is the man to the take the club forward? Maybe, but probably not. Fulham have been playing better under Parker but it should not be understated how bad Everton played, nor should it be forgotten that the weight of responsibility and pressure has been lifted from Fulham.

Yet, if one was being fair, it has to be admired how Fulham played with passion and intensity throughout, especially when scoring their goals and chasing back to help their teammates; the overall level of commitment as a whole was pretty outstanding for a group of players who had no motivation other than making the fans happy.

More performances like that will certainly make the fans more optimistic for the future, potentially under Parker. Nevertheless, so many questions about the summer are yet to be answered and that optimism is still hard to find.

Bournemouth will still be without long-term absentees Lewis Cook, Simon Francis and Charlie Daniels, and it is yet to be seen whether Diego Rico will be fit after missing two games with an ankle injury.

We may see Steve Cook again in a slightly unfamiliar left-back position as we saw last game, while every other player should keep their place.

One slightly puzzling transfer for the Cherries was Dominic Solanke from Liverpool for an eye-watering £19 million – he is yet to score a goal for the club and with both Wilson and Josh King offering exactly what Howe wants from his front-two, it is unlikely we will see Solanke promoted to the starting line-up for this game.

Fulham still don’t have the popular goalkeeper Marcus Bettinelli to call on, but after the excellence of their last performance, Scott Parker should be content to pick exactly the same line-up.

Mitrovic should be fit after surviving a horror stamp from Andre Gomes (who has subsequently been banned for three games) and Ryan Babel will be hoping to tempt more potential suitors after another Man of the Match performance since arriving to the club – the visit of Everton was the first Premier League game in which he scored and assisted a goal.

These are two teams that, on current form, are hard to predict; Bournemouth are destructive but often sloppy, especially against sides they should dispatch with ease, while Fulham are strangely effective now that they have the pressure of relegation released from their shoulders.

It should still be the home side that win this one however, especially if Scott Parker opts for a more attacking approach from Fulham – the space that Bournemouth’s creative players exploit is notoriously hard to deal with, as are their two pacy forwards up top, Wilson and King.

At the Vitality Stadium this Saturday afternoon, Fulham will do well to come away with a point.