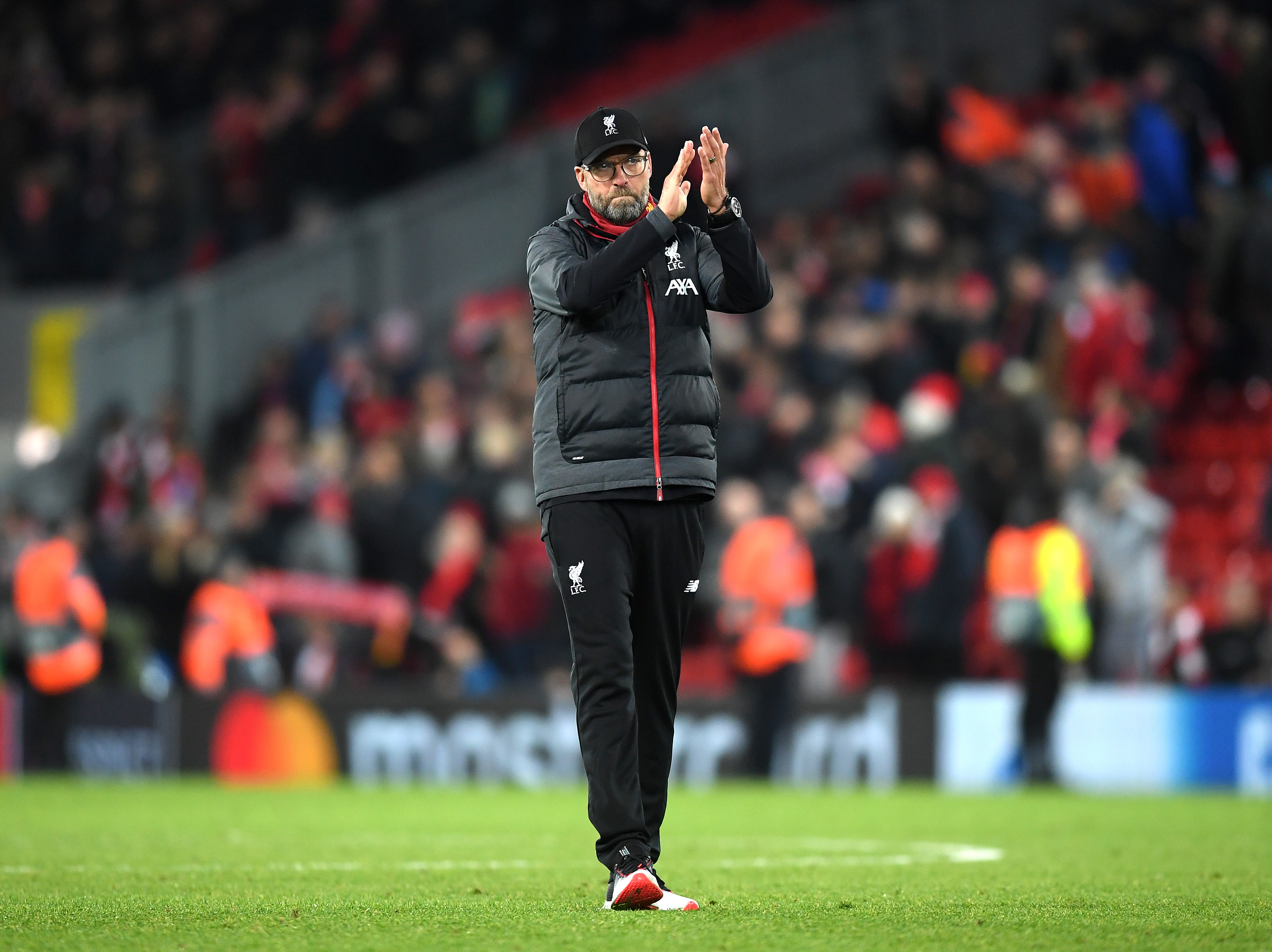 Bournemouth are the next team in line that will attempt to cut short Liverpool’s record-breaking unbeaten Premier League record.

The Reds have achieved their longest ever unbeaten run in the top flight, extending their run to 32 games without defeat following their 5-2 thrashing of Everton in the Merseyside Derby on Wednesday night. Jurgen Klopp could even afford the luxury of resting Roberto Firmino, Mo Salah and Jordan Henderson, and the suspension of Alisson was barely felt following the comprehensive victory.

In the meantime, Saturday’s hosts endured a disappointing evening at Crystal Palace in midweek. The Eagles had Mamadou Sakho sent off early on but Eddie Howe’s men could not capitalise, ultimately succumbing to a 1-0 defeat after Jeffrey Schlupp’s late winner. Bournemouth have now lost their last four games and despite a strong start to the campaign, sit just four points above the relegation zone.

The omens do not look good for Howe and his charges. Liverpool’s last four games against Bournemouth have seen them win 3-0 at Anfield twice, and two 4-0 victories at the Vitality. An aggregate score of 14-0 will do little to fill the home crowd with much hope. However, the hosts can take some solace from the only victory over the Merseysiders in the club’s history back in 2016. Liverpool were 2-0 up and 3-1 up, before finally losing 4-3 in a remarkable comeback victory for the Cherries.

If Bournemouth are to cause a major upset, they will have to stop the red-hot Sadio Mane. The Senegalese forward is one of the Premier League’s most in-form players. He tore Everton apart last time out and should have left Anfield with the match ball had his finishing been slightly sharper. He already has three goals against the Cherries, and few would bet against him notching his fourth.

Eddie Howe will be without a host of first team players, with Josh King, Steve Cook and Adam Smith all missing. One of Bournemouth’s players of the season, Harry Wilson is on loan from Liverpool so misses out against his parent club. It is possible that Aranut Danjuma may start on the left wing, with former Red, Dominic Solanke, set to start against his former club for the first time. What a time it would be to score his first Premier League goal.

Jurgen Klopp will welcome back Alisson after his red card against Brighton but remains without long-term absentees Fabinho and Joel Matip. It seems Alex Oxlade-Chamberlain will start as he was rested against the Toffees in midweek and will likely join Gini Wijnaldum and Jordan Henderson in midfield.

Given their recent form at this ground and recent form anywhere, it is hard not to predict a Liverpool victory. However, the Vitality Stadium is seldom an easy place to go, and an early goal for the hosts could make things difficult. However, missing Harry Wilson and Josh King will be huge blows for Eddie Howe and it is probable that Liverpool will have too much firepower for the Cherries. 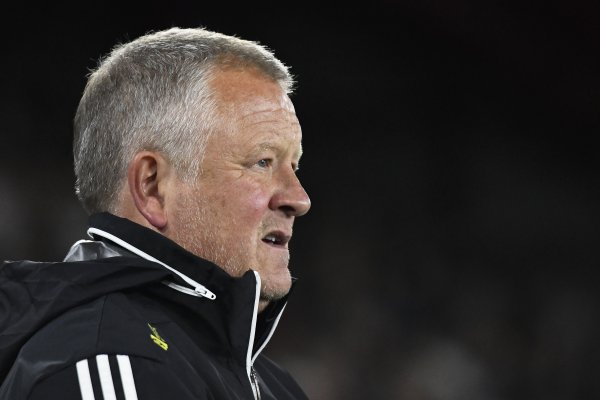 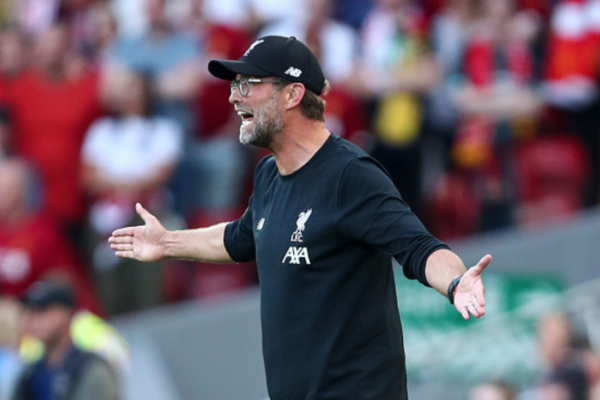