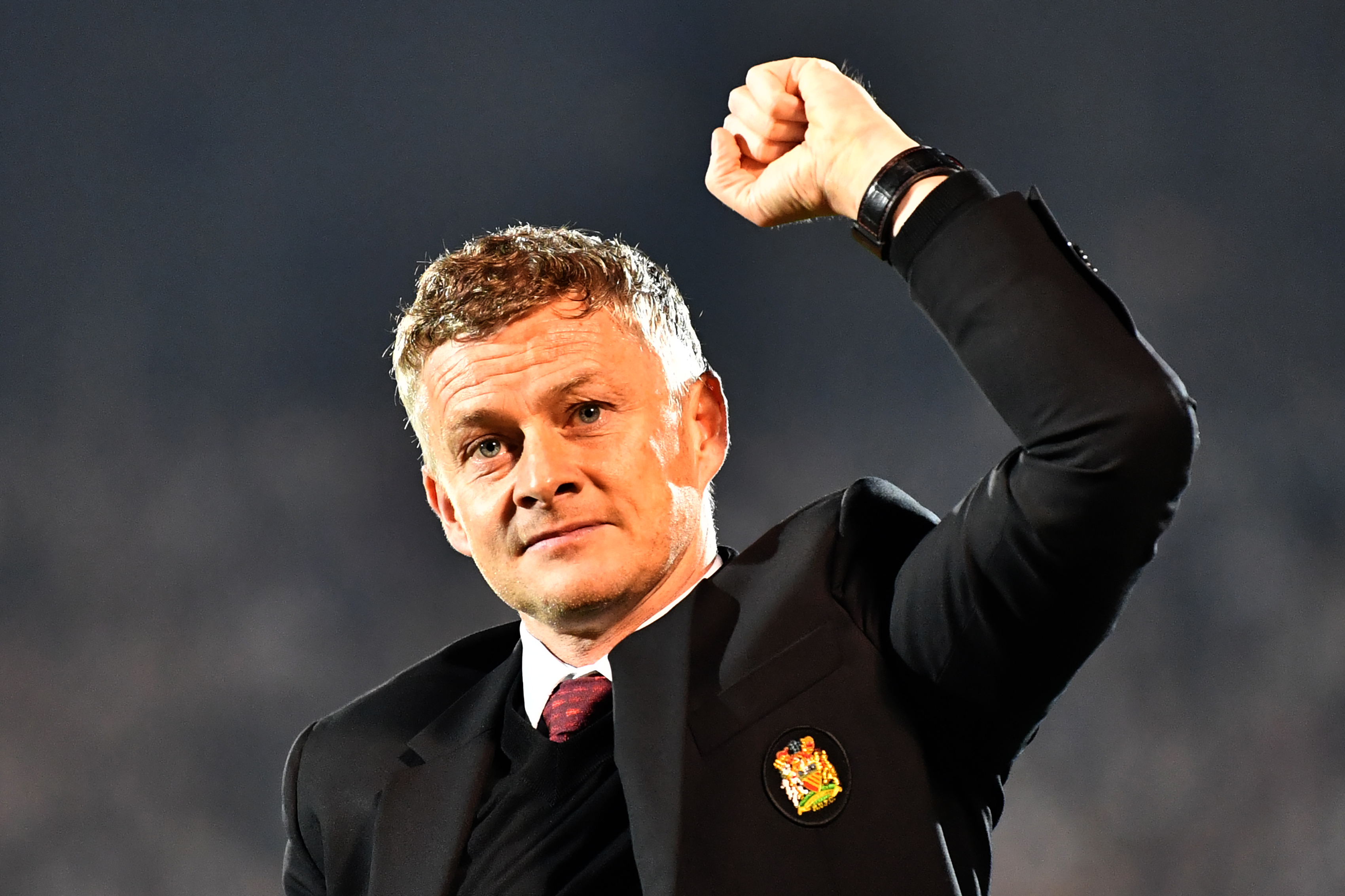 Manchester United travel to Bournemouth on the back of a promising looking upturn in form, but with only goal difference separating the sides an intriguing Saturday lunchtime is in prospect.

Manchester United looked to be struggling only a week ago but away wins in Belgrade, Norwich and Chelsea have seen the mood lift a little. The return to form has coincided with the return to the team of Frenchman Anthony Martial, whose presence in the number nine role has brought about a fluidity to an attack that had looked bereft.

The return of Martial also looks to have taken the pressure off Marcus Rashford who was struggling under the weight of leading the line alone. The young English forward has three goals in the last week including a stunning free-kick against Chelsea to win the cup tie on Wednesday.

Bournemouth will hope a similar resurgence is in sight for their forward line. Callum Wilson and Josh King contributed 13 goals and assists in their first seven games of the season but Bournemouth have now failed to score in their last three including two games against relegation candidates Norwich and Watford.

The decrease in attacking output has at least been married with an unusually stern Bournemouth defence. The Cherries have gone 261 minutes without conceding a goal as a more pragmatic philosophy has emerged for Eddie Howe.

This is mainly centred on Jefferson Lerma and Philip Billing in the heart of Bournemouth’s midfield. Both are superb at defensive jobs in midfield but perhaps lack the spark that Ryan Fraser or David Brooks would bring.

Eddie Howe goes into the match with no new injuries but the midfield trio of Brooks, Stanislas and Gosling remain injured alongside long term injury victim Charlie Daniels.

Ole Gunnar Solskjaer will sweat on the availability of Rashford, Maguire and Lindelof as they look to shake off niggles. United will definitely be without Paul Pogba until December, as well as Shaw, Matic, Dalot and Bailly. Solskjaer will be hopeful Lindelof and Tuanzebe shake off knocks as it could allow them to join Maguire in a three-man defence that flourished at Stamford Bridge.

The midweek victory yet again provided proof towards the ability of Solskjaer’s team to counter in style and given Bournemouth’s lack of creativity in midfield it will be an intriguing battle given both sides may prefer to play on the break. It will also be fascinating to see if Billing and Lerma can deal with the increasing influence of Scott McTominay in the Manchester United midfield.

Another noteworthy selection is Mike Dean as the video official as the Premier League VAR tombola continues – expert baffling fireworks.