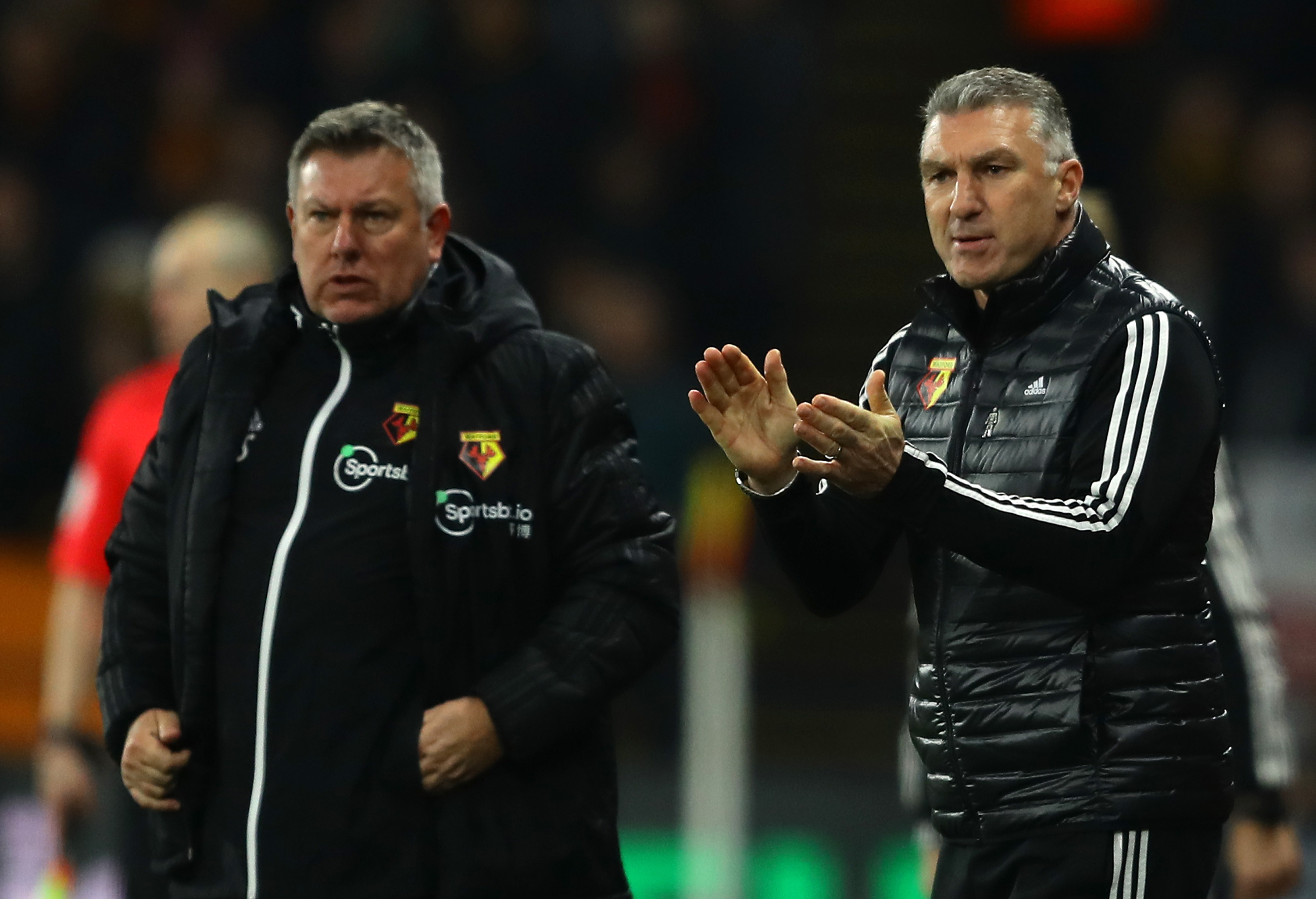 The Premier League returns after a brief hiatus for the third round of the FA Cup, with both Bournemouth and Watford seeking to claim a massive three points in their respective quests for survival.

It’s fair to say the mood around Hertfordshire is better than their oppositions at the moment. Nigel Pearson has brought a whole new dynamic to the table as Watford look to climb out of the relegation zone, and without a defeat in five games, things are really looking up for the Hornets, who can finally put their heads above the water if they pick up the three points at the Vitality.

Meanwhile, the mood in Bournemouth is highly contrasting to the mood around Vicarage Road. With key players not performing and others injured, the Cherries are nervously looking at the possibility of a return to the Championship, with their Premier League dream reaching its climax. With there being no sign of Bournemouth relieving Eddie Howe of his duties (understandably), there will be no manager bounce for Bournemouth, meaning they will have to work with what they have for the rest of the season unless they sign some new players in the current window.

Both of these sides were promoted from the Championship together, and since then the fans have formed a modern-day rivalry, when the Cherries won the title in the dying seconds of the season over Watford.

Instead of talking about titles though, both these sides need the three points for very different reasons now, as beating those teams around the respective sides can go a long way when hoping for survival, and with the game on live TV, both teams will be crying out for a performance to make an impression on the nation.

It shouldn’t be a disappointing one for the neutrals if last season’s game was anything to go by after a thrilling 3-3 draw over the Christmas period further consolidating the club’s dreams of Europe, which neither managed to achieve in the end. It is perhaps surprising though that both sides still possess their key players; Fraser, Wilson, Doucoure, Deulofeu are just a few to name the quality that will be on the pitch on Sunday, and with these players, it should be an exciting game on the cards.

The Cherries have been plagued with injuries all season, and their situation isn’t improving. Brooks, Ake, King, Daniels and Smith all remain sidelined for the foreseeable future, meaning Eddie Howe will still have to make do with a make-shift squad.

It’s more of a story of suspensions for a Watford side who are becoming renowned for their red cards. Mariappa returns from suspension, while Kabasele begins his ban after his red card against Wolves, however Roberto Pereyra’s red card in the FA Cup has been overturned.

Hughes, Cathcart, Chalobah and Kiko are all doubtful, while Welbeck and Prodl remain injured.

Watford’s form is likely to give them a massive advantage over the Cherries, as Howe’s side slip closer and closer to relegation becoming a firm reality whilst the Hornets’ recent resurgence under Nigel Pearson should mean they run out victorious over the South Coast side.