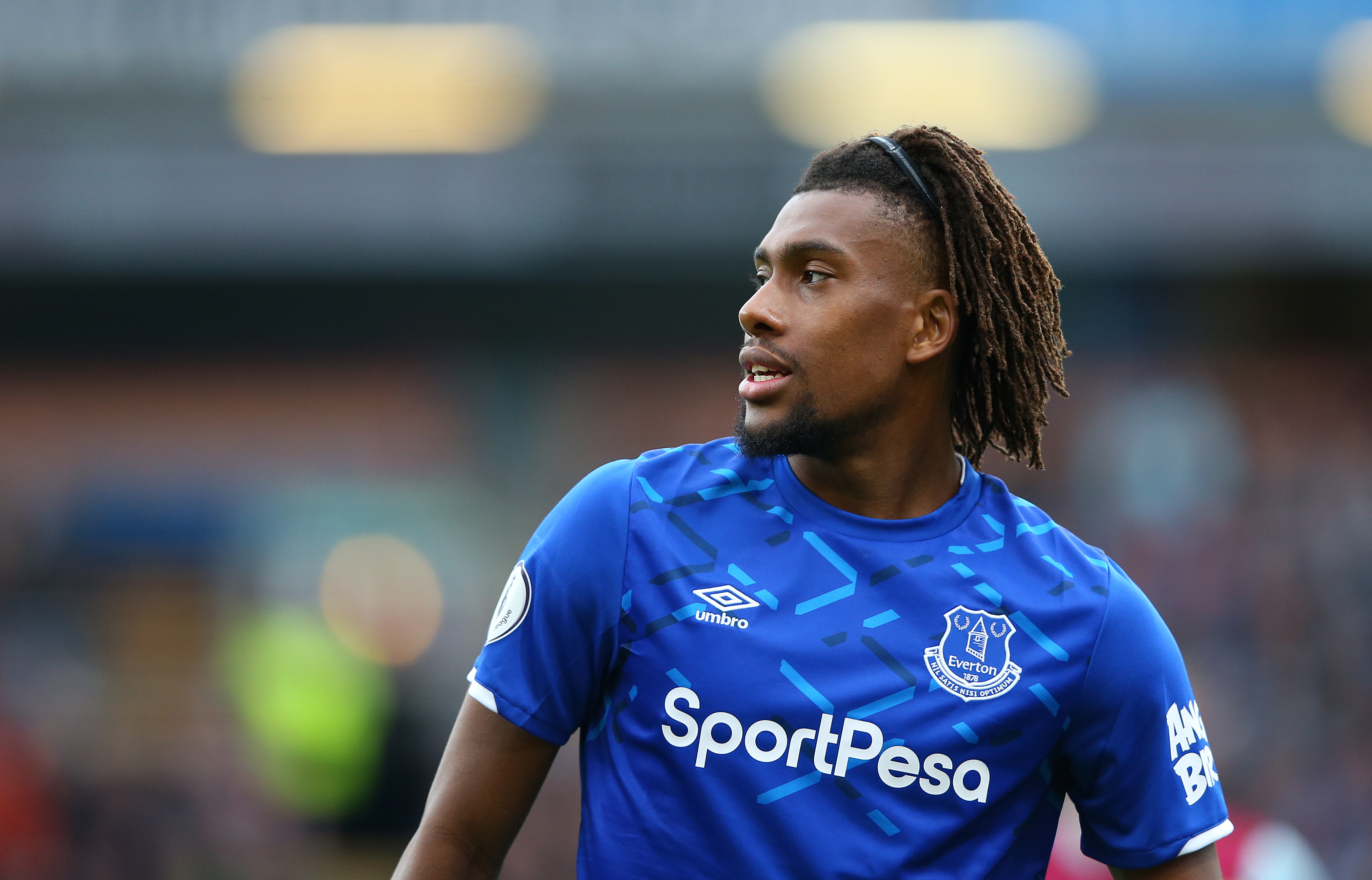 Everton have been one of the most active clubs in the transfer market as of late, spending over £100m in last summer’s transfer window.

Deadline day signing Alex Iwobi cost the Toffees’ a reported £34m, and while he has shown glimpses of his ability, the Nigerian international is yet to have a major impact in front of goal in the Premier League, scoring once in 12 top-flight appearances.

What do Iwobi’s stats show us?

Criticism that the 23-year-old often faced at Arsenal was his decision making at crucial points and he has continued in a similar vein whilst in an Everton shirt. But the 23-year-old will be confident in his ability to transform his fortunes on Merseyside.

The Nigerian forward has had 151 shots and 122 crosses in 112 Premier League appearances across spells with both his boyhood club and his current employers, but his potency and ability to make a meaningful impact has been limited, with just 42% of his shots having been on target.

Comparatively, he boasts an improved accuracy so far at Everton with a 47% rate of shots on target, yet the summer signing’s lack of conversion will perhaps be concerning to fans who are looking for the marquee man to deliver in domestic competition.

Perhaps, more game time and involvement in a consistent front four will lead to confidence and hopefully goals.

However, while the wait for his end product to develop goes on, he is certainly having an impact on Merseyside. His pace adds something that was lacking for Everton last season and he is also constantly looking to go forward. An average of 16 crosses and 24 passes per game show how much he is involved in play.

Again though, fans must wait for Iwobi’s development. He is yet to create any big chances in his 12 appearances. This lack of opportunities cannot solely be attributed to Iwobi, though. The whole team have only created 24 big chances in 14 fixtures.

Alex Iwobi is a player who fans expect to step up because of his price tag but it may be a cause of him faltering in obtaining his chance to flourish. The club’s league positioning means immediate results are requisite for the manager to retain his job at Goodison, and Iwobi could have a crucial part to play in turning around an already disappointing season under Silva’s management.

For Silva, the dilemma is far from clearcut. Iwobi’s enigmatic qualities as a forward mean that the Nigerian international could have the potential to provide impetus to Everton’s front-line – impetus that is desperately needed – yet the summer signing’s inconsistency and lack of clinical cutting-edge means that his boss may be inclined to opt for other, more proven selections in a bid to retain his job.

Often, when a team is underperforming, players are not on board with the manager’s tactics and with the constant change in team selection, it is hard to gain momentum and keep faith. Only time will tell, but the £34m man from North London unquestionably has the potential to aid his Portuguese coach’s masterplan on Merseyside.