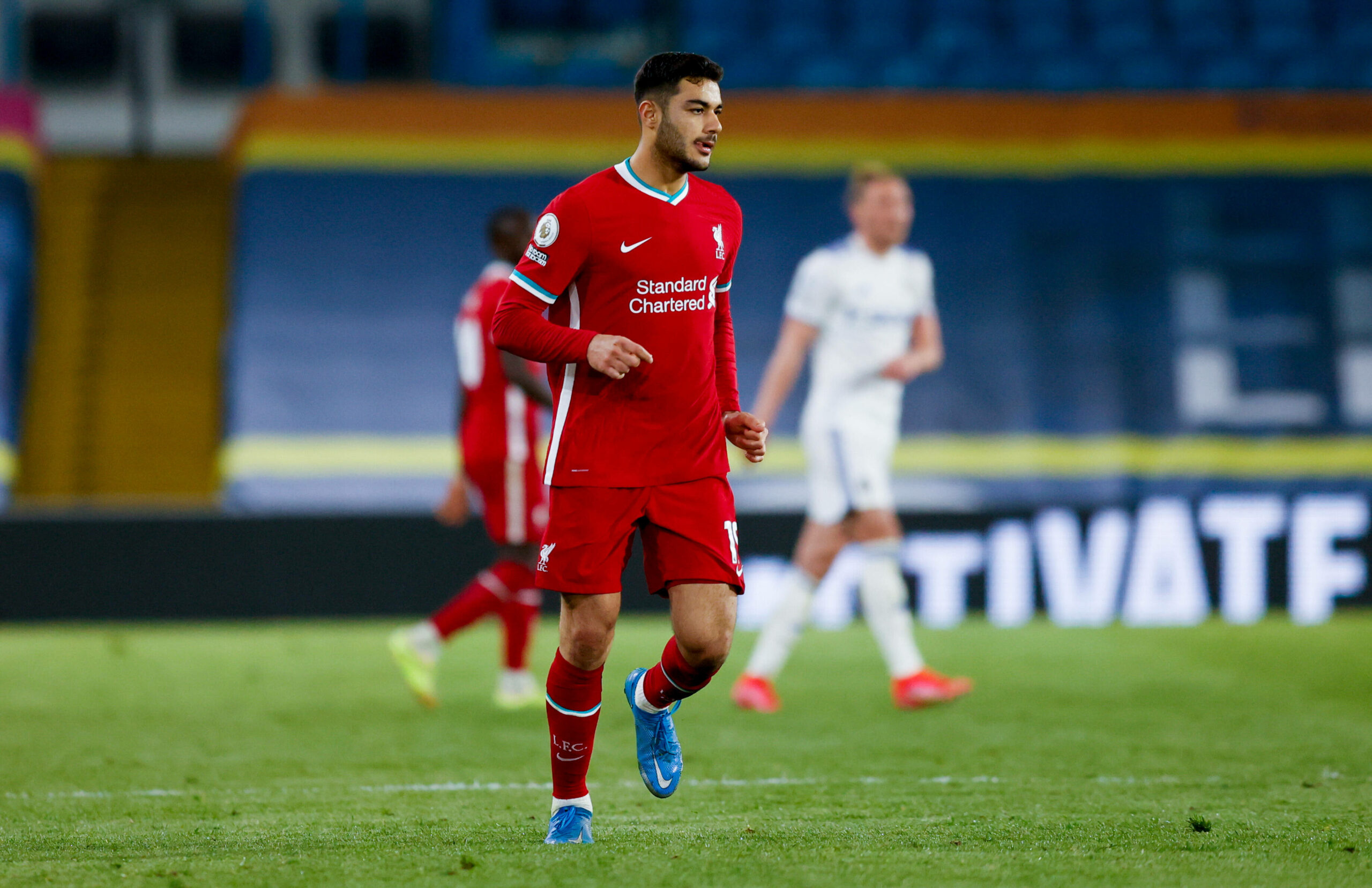 Amongst the noise, Liverpool star quietly beginning to excel

Monday the 19th of April was one of the more interesting dates in the long history of Liverpool Football Club. In the evening, they even played a football match. On a highly controversial day that will long be remembered in football folklore, one man quietly enhanced his growing on-field reputation for the Reds.

Ozan Kabak’s January arrival at Anfield came with little fanfare. Seen as little more than a short-term stopgap for the absences of Virgil Van Dijk and Joe Gomez, Kabak’s early performances were notable more for his consistent yellow card collection than any particularly impressive performances. Slowly, though, the 21 year old Turkish international has developed a reputation as a sturdy, solid centre half.

Kabak’s performance against Leeds showed why Jurgen Klopp has hinted at turning a loan move into a permanent deal. Without regular partner Nathaniel Phillips, Liverpool’s young defender anchored a backline that coped admirably with a Leeds side full of attacking intent. Despite late disappointment, Kabak and Fabinho acted as the foundation from which Liverpool were able to grind out a point that their attacking merits barely merited.

With age on his side, there is no suggestion that Kabak will be reaching the level of Van Dijk anytime soon. Leeds’ equaliser from a corner highlighted a leadership that is lacking in the young star. He has, though, proven himself to be a more than serviceable deputy with the potential to develop into a Premier League regular.

Despite a relatively substantial potential fee, it now seems more likely than not that Liverpool will add the Schalke man to their ranks on a permanent basis. Which competitions he may find himself playing in, though, is anyone’s guess.