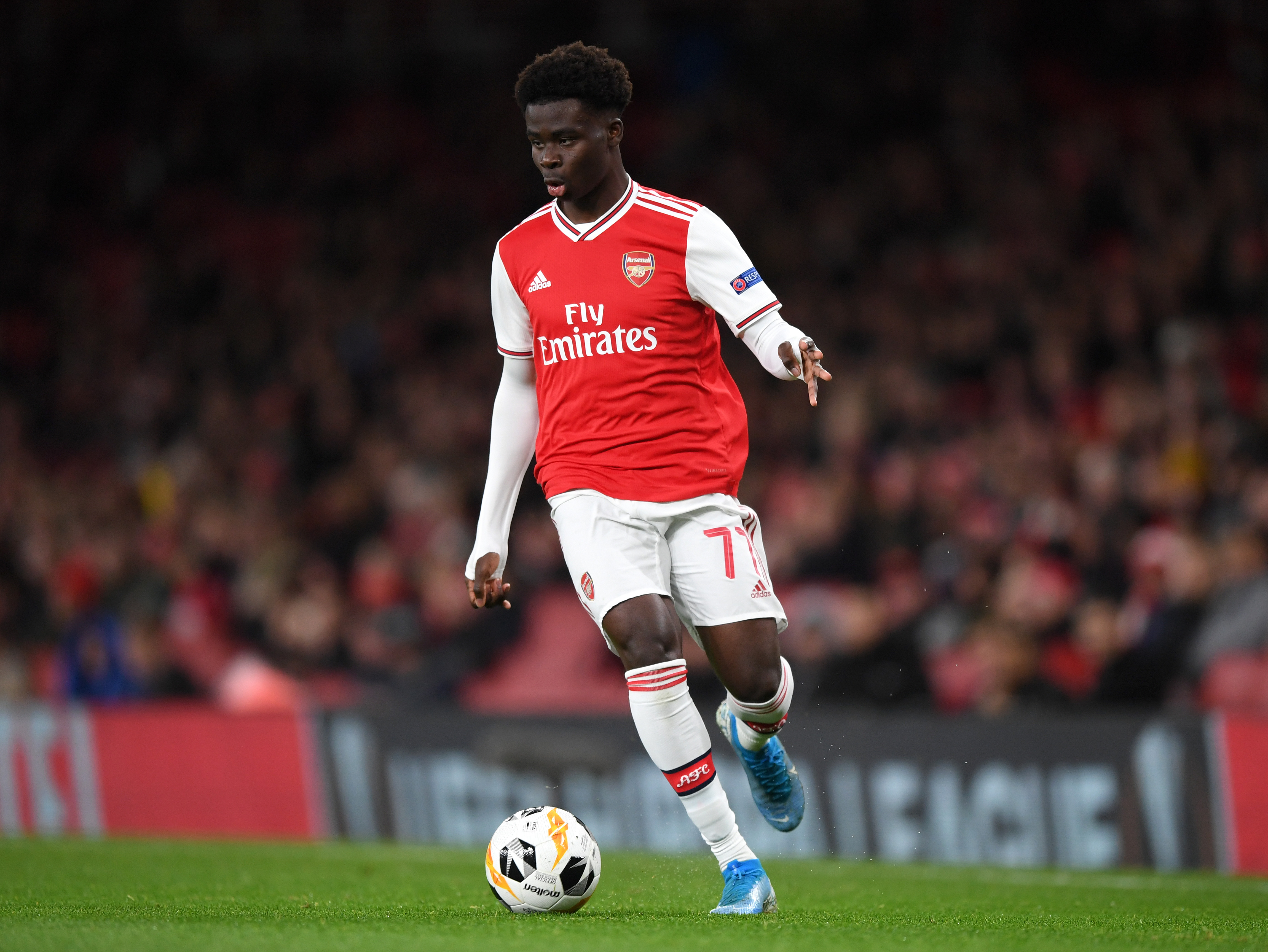 Arsenal edged into the Europa League knockout stages, though they required a comeback from two goals down to draw level and progress to the last-32. With numerous key personnel injured Freddie Ljungberg selected a largely inexperienced side, though it was some of the Gunner’s youngest players who pulled them through to the next stage of the competition. One man who stood out, in particular, was Bukayo Saka, the 18-year-old flew up and down the left channel, in an advanced wing-back role which he thrived in.

Despite naturally being a winger, the teenage acclimatised to his more defensive role, excellently executing the task he was given against Standard Liege. No player for the visiting defence made more tackles than Saka’s two, while he also contributed an interception to match Ainsley Maitland-Niles numbers on the opposite flank. Which is impressive considering, the right-back is considerably more accustomed to the role having been deployed there during Hector Bellerin’s injury absence.

Saka was one of Arsenal’s main attacking outlets down the left flank, with only Reiss Nelson proving more crosses than the 18-year-old’s two. Though, he was still cautious not to concede possession too often, maintaining an 82.9 per cent pass accuracy from his 41 passes. Though when he did take risks, they were highly effective, with the left wing-back providing four key passes, more than anyone else on the pitch. One of those key passes was an assist for Alexandre Lacazette, who ignited the comeback to keep the Gunners in the Europa League.

Meanwhile, in his more natural attacking scenario’s Saka was outstanding. The two dribbles around opponents highlight the control he possesses over the ball at speed, while he was also fouled twice, indicating the opposition defence did not know how to handle his attacking threat. Furthermore, to cap arguably his best display for Arsenal, three of Saka’s five shots were on target, and one of them found the back of the net to ensure that the Gunner’s went through, without relying on results elsewhere.

By scoring his second Europa League goal of the season as well as having a hand in the first, Saka showed that his previous performances were no fluke and he belongs at this level. He will almost certainly be rewarded with more Premier League starts to add to his four already this season. 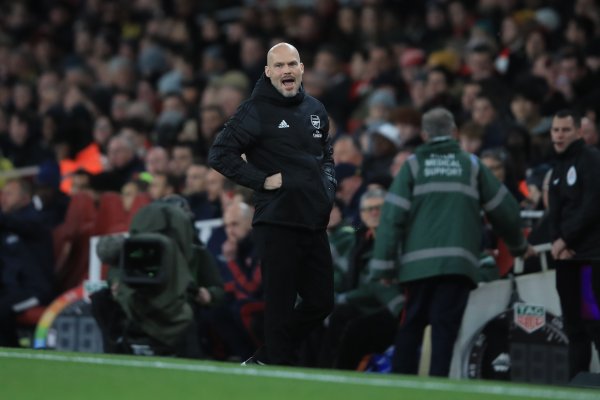 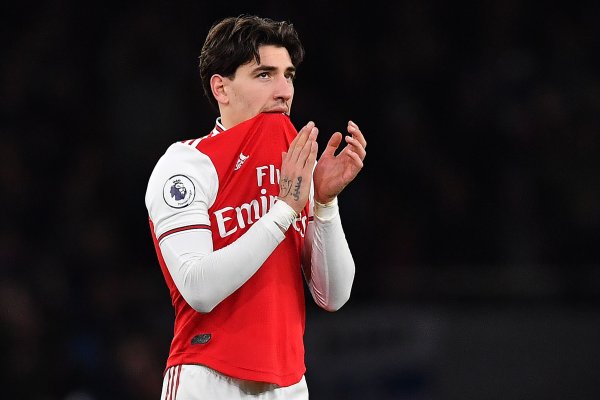 This Arsenal stalwart had a night to forget against Brighton – opinion 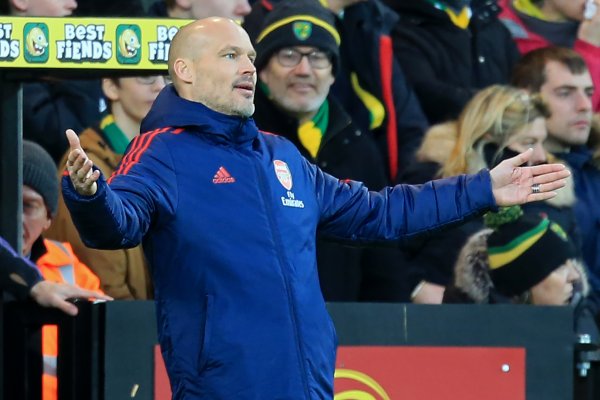