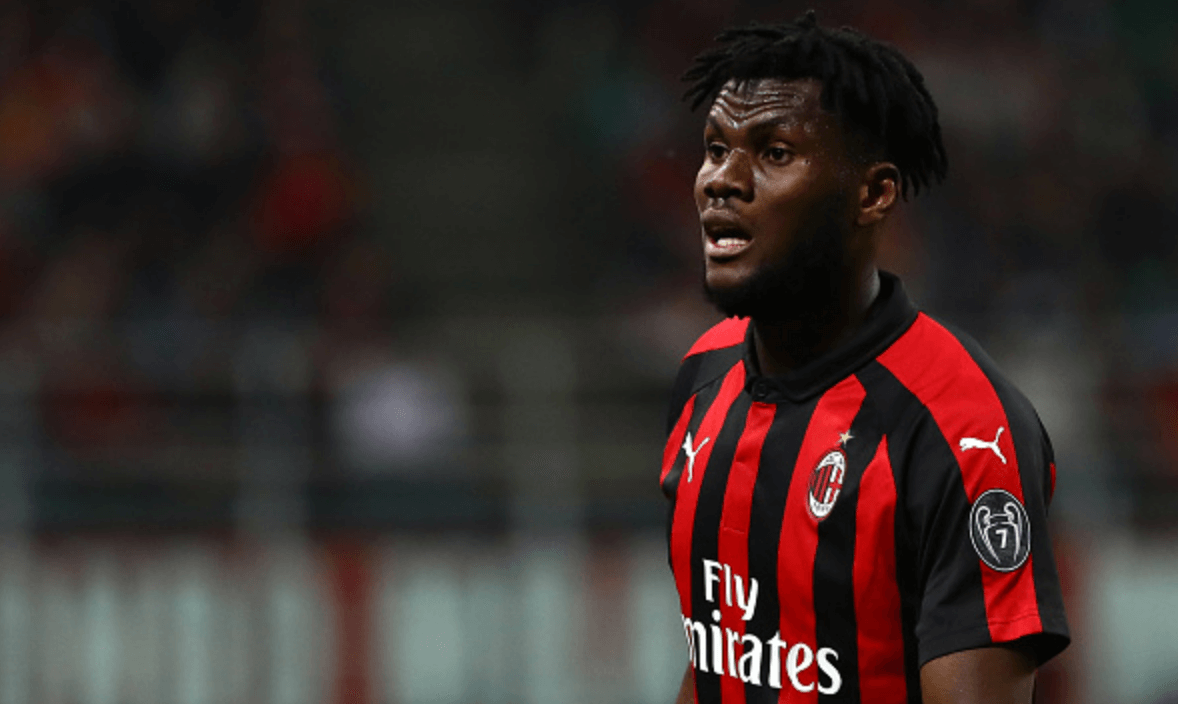 According to The Express, Franck Kessié will be on his way to the Premier League this summer but it is debated which London club will be securing his services. The 22-year-old has generated interest from all over Europe after netting eight times and assisting three goals in a superb season for AC Milan.

The Express have implied it will mainly be a North London battle to sign the Ivorian powerhouse, between Arsenal and Tottenham. However, reports have suggested Daniel Levy has his eyes set elsewhere on transfer targets amounting to £75 million. In light of Levy’s recent lack of summer spending, it is safe to assume that both these rumours cannot be true. With Arsenal looking slight favourites, West Ham have also shown interest.

It has been reported that a bid of £30 million will be required for AC Milan’s approval and this may just be outside of West Ham’s budget this summer. It is looking increasingly unlikely for the Hammers when you consider they cannot offer European football and this is something that is likely to strongly entice Kessié in deciding his next club in the Premier League.

A player of such a young age will no doubt attract a lot of attention, particularly when his African Cup of Nations campaign is also going well so far. The Ivorian has played all three group stage games and assisted three times, currently sitting as the leading assister of the tournament.

Of course, it helps when you are a young exciting midfielder playing alongside talents like Nicolas Pepe, Maxwell Cornet and Wilfred Zaha. However, he is not to be underestimated having played the majority of the Ivory Coasts’s international fixtures since he was 17. Being part of the squad that got knocked out of the last AFCON in the group stages will no doubt motivate him to make sure there is no repeat.

As a player, he is incredibly strong and his size often deceives players when he is able to accelerate in tight spaces on the pitch. With these advantageous physical abilities, he also possesses great technical ability, allowing him to successfully create chances with long-distance passes, although he is certainly stronger when completing shorter passes.

He mainly uses his strength in the middle of the park in defensive duties, however, he has managed to get away with a lot in Serie A and he would definitely need to tidy up his bulldozing activity if he moved to the Premier League.

The strongest interest appears to be from Arsenal, as reported by The Express, and with these strong links, it has even been reported that Milan will swap Kessié for Torreira. It has been widely reported that Torreira has not enjoyed his time in England, but not due to the football but rather he has struggled to settle in London. After an impressive first season, it would be very easy to swap the players but it would be a big risk to get rid of such an impressive midfielder so soon after signing.