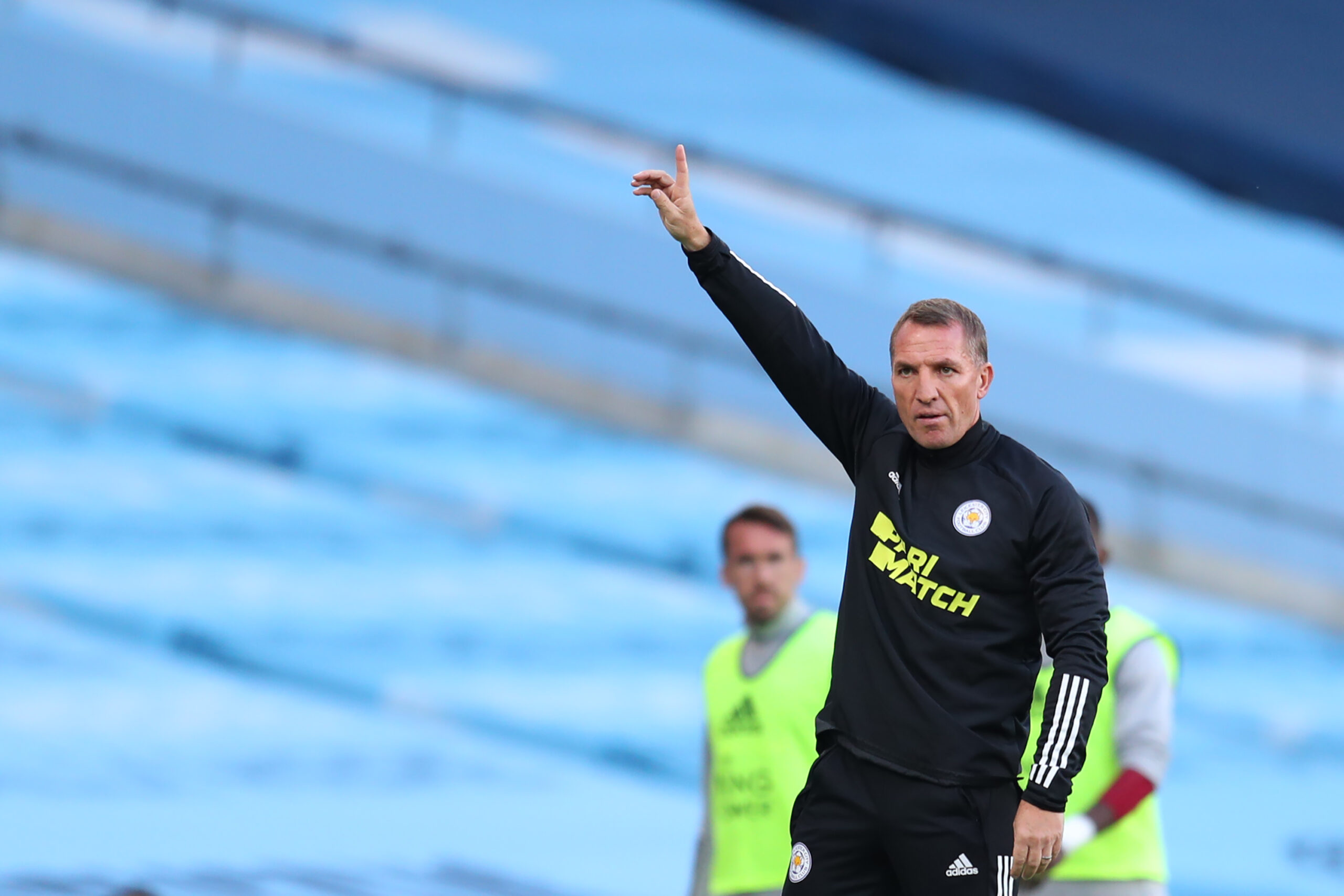 Arsenal and Leicester find themselves locked in an early battle for Champions League places this season, placing fifth and fourth respectively prior to the start of this weekend’s action, with both teams separated only by goal difference after two nine point starts.

Their Europa League starts in the week were also mirrored, again both teams starting with a win (although Leicester’s 3-0 performance looked much more composed than Arsenal’s 1-2 comeback), but those Thursday night games would have been a reminder of the fact that the Champions League is the more desirable competition to be in. When these clubs face off on Sunday evening, thoughts will surely be on how a win could give each of them an early advantage at securing a place in the premier European competition.

Arsenal and Leicester have, for a few years now, seemed to be in something of a new rivalry. Leicester’s rise up the league table from their title-winning season has come at a time when the Gunners were having some of their least impressive Premier League finishes. Arsenal have been trending downwards ever since their second-place finish behind Leicester, falling down to fifth in 16/17, then sixth in 17/18, and finally as low as eight last season when Leicester finally overtook them and finished fifth – even after a disappointing end to their campaign.

But last season was hardly the first time the Foxes have put up a fight against the Gunners, and their results in recent years tell that tale. Since the title winning season, where Arsenal tried to play naysayers by providing the only defeat of Leicester’s run in, the league results of the teams’ clashes have been equally split. Three wins each and draw from their eight most recent games, with Leicester having the best of their recent games with two wins and a draw since Brendan Rodgers took over.

This recent record will be one Mikel Arteta will want to overturn, as it represents Arsenal’s fall from a top team to one of those contesting the spots below those occupied by the heavy weights of the competition such as Liverpool and Manchester City (who, for example, Leicester suffered against last season). Although this season looks to be vastly different to the ones that came before, and perhaps incomparable to those sorts of metrics when the likes of Everton and Aston Villa are sniffing around the top four so early on, a win against a team that looks to be your rival will be much desired by both sides. With these sort of stakes, a draw is unacceptable. Three points is the only result that they will be happy with.

Arsenal’s pre-season was defined, not by their wealth of signings, but by one particular re-signing. Pierre-Emerick Aubameyang’s new contract was met with jubilation by all Gunners supporters, and rightly so. He has shown himself to be an immense talent and a vitally important part of the current Arsenal team, providing goals and chances in equal wealth.

But last season, Arsenal showed that their dependency on him was perhaps at a concerning level. They were reliant on his qualities to win games; if he didn’t show up, the Gunners didn’t either. Arteta’s introduction alleviated that to some extent through his utilisation of other creative players, but the fact that his contract renewal was celebrated so greatly was proof alone of how much he is valued and needed at the Emirates.

But the story of this season so far is that Arsenal have started to shed that reliance. Aubameyang has scored just one Premier League goal this season, and assisted only one other, with others stepping to provide the necessary goal scoring and creative threats. Héctor Bellerín and Willian both have two assists to their name, while the goals have come primarily from striker Alexandre Lacazette (3). With players still finding their feet at this point in the season, these stats are a good omen. Arsenal are creating and scoring even when Aubameyang isn’t at his peak, freeing themselves from an over-reliance on the Gabonese forward that seemed to shackle them last season.

Playing through the pain

Leicester’s flying start to the season has been marred and faltered by a recent spate of injuries that have put out a significant number of the their starting 11. Ricardo Pereira, Caglar Soyuncu, Wilfrid Ndidi, James Maddison and Jamie Vardy all found themselves out injured when the Foxes lost to Villa at home – a huge number of key pieces missing for Brendan Rodgers’ side with three of these significant long-term injuries (Soyuncu, Pereira and Ndidi are not expected to be back until December). But Leicester have managed to find a way so far, most recently in their 3-0 Europa League victory over Zorya Luhansk.

The story here was not of injuries holding them at bay, but new signings and bench players making their mark. Kelechi Iheanacho played a fantastic game, scoring one and creating the other two with his intelligent link-up play. Harvey Barnes continued his development with a stunning performance and a composed goal, but the star of the show was 19-year old defender Wesley Fofana.

The young French centre back is already showing why Leicester spent what looked to be a staggering 36 million on him, with a commanding performance at the heart of their defence. Injuries might not need be a concern for the Foxes when their young players show up as they have been doing: performances that will need to be replicated on Sunday if Leicester want to take home a victory.

Rob Holding remains out with a hamstring issue that will keep him from first time action for at least three weeks, and joins Pablo Mari and Gabriel Martinelli as long-term injuries for the Gunners. Willian and Dani Ceballos are doubts but could play if they pass a fitness test before the game. Thomas Partey’s debut in Austria is likely to see him retain his place in the side.

Leicester remain without Daniel Amartey, Ricardo Pereira, Wilfrid Ndidi and Caglar Soyuncu who are all out with long-term injuries. Jamie Vardy is likely to return after missing the Foxes’ last two games, just in time for a fixture he has scored loads in over past fixtures.

Both teams similarities in start and team strengths is likely to see this one play out in a goal-filled draw. Leicester have suffered in the early portions of games this season, so expect Arsenal to take an early lead, but the Foxes are adept at getting themselves back into games and should be able to find a way in.