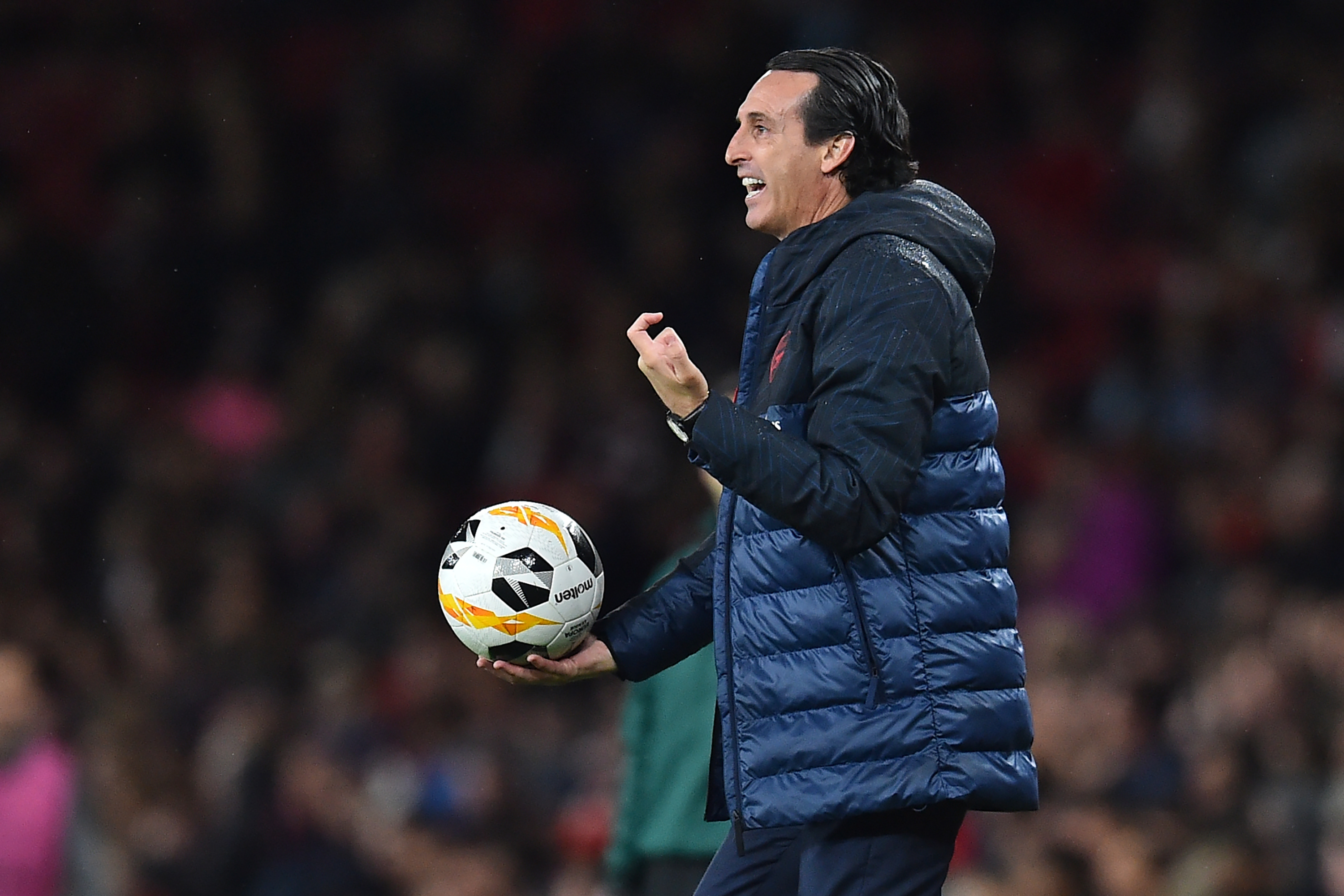 Arsenal host Bournemouth at the Emirates Stadium off the back of their 4-0 win over Standard Liege in the Europa League in midweek.

The young Gunners put on an impressive display, and one or two may get their chance to shine against a Bournemouth side that have started well but have the joint-fifth worst defence in the league.

The Gunners battled to a 1-1 draw against Manchester United in the last matchday, but find themselves sixth in the table after Burnley and Crystal Palace picked up wins on Saturday.

Bournemouth have had a good start to the season so far. Eddie Howe’s men have collected 11 points from their opening 7 games, but the intensity of the league places them in the tenth spot in the table. In their last league game, Bournemouth could have won against West Ham; instead, they squandered their lead to allow the Hammers to level the match.

Their inconsistencies have been at the back, as the Cherries have shipped 12 goals already. Only Watford, Norwich, Newcastle, Everton and Chelsea have conceded more. Manager Howe has looked at his attack more than once this season to bail them out and will be hoping to do so again when they visit the Emirates to face the Gunners.

Arsenal are looking to finish in the top four for the first time under their current manager after missing out on Champions League football under Unai Emery the last term.

The Gunners have only lost to Liverpool FC in the current Premier League campaign but Arsenal have drawn with Tottenham Hotspur, Manchester United and Watford.

Bournemouth have made a decent start to the season but they’ve had real problems against Arsenal since winning promotion.

Eddie Howe’s team have taken just four points from the eight games played and were thumped 5-1 at the Emirates in February.

They’ve shipped five goals on each of their last three visits to play teams in London. An away win would be a real statement, particularly when you consider Arsenal have lost only one of the last 21 at home in the league and have a 100% home record against the Cherries.

Alexandre Lacazette is the only player in Unai Emery’s first-team squad to be missing through injury. Mesut Ozil, who missed out in the 1-1 draw at Manchester United, is expected to out from the start once again. Kieran Tierney will be hoping to make his Premier League debut at left-back, but Sunday may be too soon.

The impressive performances of Martinelli and Joe Willock do give the Spaniard a headache, however, and he may hand the latter a start ahead of Dani Ceballos and Mesut Ozil, but Bukayo Saka’s spot should be safe for the time being.

No fewer than five Bournemouth players are ruled out through injury; among them are Junior Stanislas and Charlie Daniels, both with knee injuries. Ryan Fraser, meanwhile, is a doubt with the Scottish winger suffering from illness.

Howe has his plate full with several fitness issues to contend with. David Brooks and Chris Mepham are ruled out, with Adam Smith and Dan Gosling major doubts as well.

The Gunners only defeat so far this season came at Anfield although they must improve defensively if they are to return to the Champions League automatically at the end of the season.

Bournemouth have made a bright start to the season and their matches have been hugely entertaining with four total goals in each of their last five games. That open and attractive style may work in Arsenal’s favour who are formidable at home but expect something of a shootout at the Emirates.