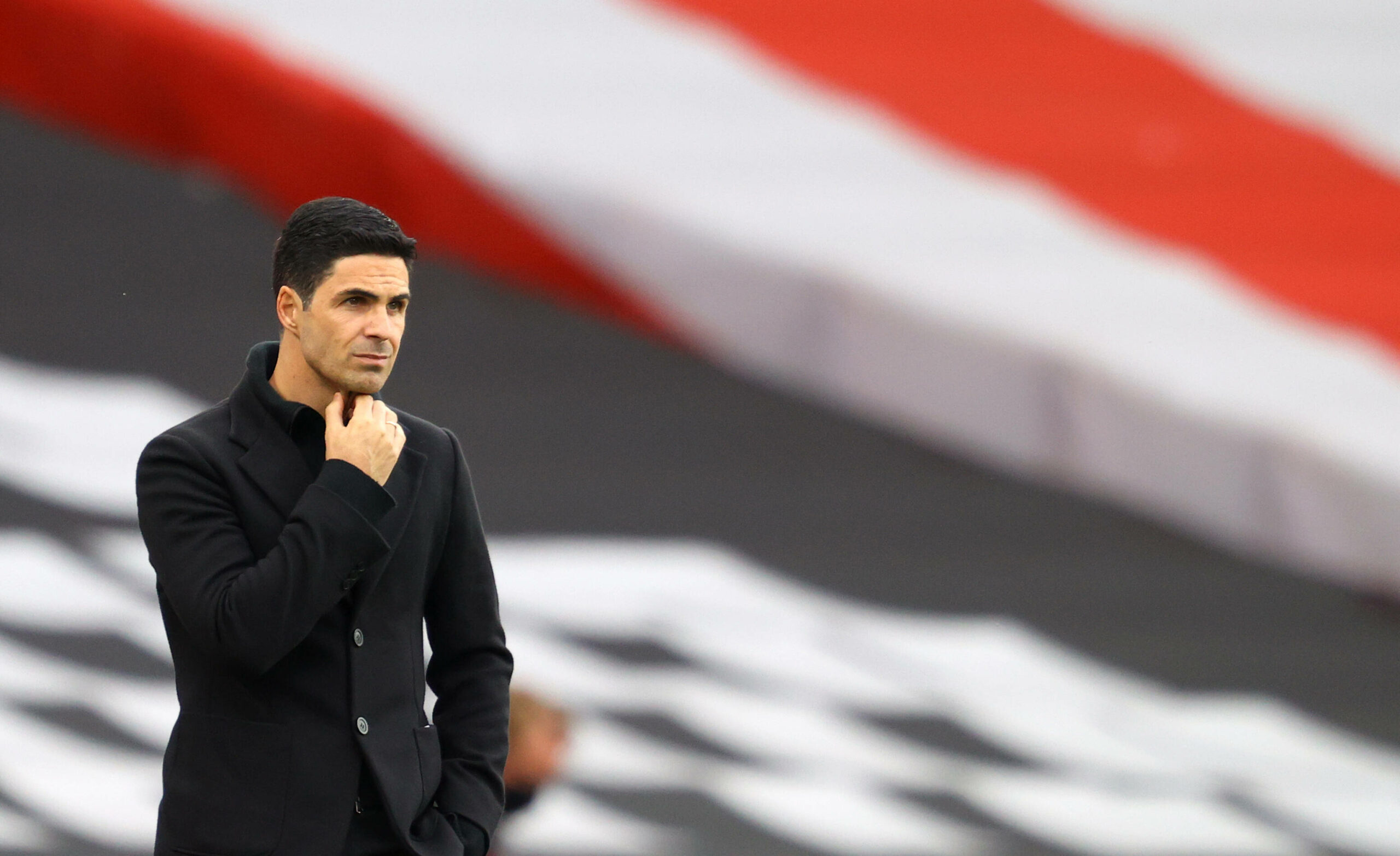 The Gunners host the Seagulls and must win if they are to be in with a chance of qualifying for the Europa Conference League.

Last time out Arsenal beat Crystal Palace 3-1 at Selhurst Park. Christian Benteke scored a consolation, but two goals from Nicolas Pepe and a late Gabriel Martinelli strike was enough for Arsenal to get all three points. The means the Gunners are now in with a chance of some action in Europe next season.

The Seagulls also won last week, in what was arguably their best game of the season. Graham Potter’s side beat the Champions elect, Manchester City, in a thrilling 3-2 win. Brighton were 2-0 down after 48 minutes, but three second-half goals scored by Leandro Trossard, Adam Webster and Dan Burn completed a miraculous comeback on the South Coast.

Arsenal’s form has picked up in recent weeks and the Gunners come into this fixture in good form, with four wins on the bounce.

The race for Europe commences on Sunday afternoon.

The Europa Conference League is a brand-new competition being introduced next season. It is effectively a step down from the Europa League. This means sixth place will be battling it out for a chance to qualifying on Sunday. Either West Ham, Tottenham, Everton, or Arsenal are in all in contention.

In order to qualify, Arsenal would need to beat Brighton and the three other teams to all lose. This would leapfrog the Gunners from ninth place to sixth, where they would go level on points with West Ham, but the Arsenal have the superior goal difference.

For Brighton, their incentive is to cause an upset. After last week’s showing against City, the belief will be high that they can get a result from The Emirates. The only difference on Sunday will be that their opposition has something to play for, and will field their best team, instead of City who rested players.

The last time these two sides met in December, Arsenal were the victors, winning 1-0 courtesy of an Alexandre Lacazette goal.

The Gunner’s man in form is Nicolas Pépé. The Ivorian winger now has three goals in his last two games, scoring a brace against Palace and netting against West Brom two weeks ago. Pepe had a slow start to the season, scoring one goal in his first nine league appearance, but his form is finally picking up.

Brighton have nothing to lose, whilst Arsenal have everything to play for; both teams will be seeking three points in a game that might turn out to be a very good contest.

The Gunners are without Hector Bellerin as the full-back has been ruled out with a leg injury. David Luiz has missed the pasts four games and remains a doubt with an ongoing thigh injury. Second choice goalkeeper, Mat Ryan is ineligible to face his parent club so Bernd Leno will start in goal.

Gabriel Martinelli and Martin Odegaard could make appearances after they came off the bench against Crystal Palace. Arsenal are boosted by the return of Granit Xhaka who should return to the starting eleven after recovering from a groin injury.

Danny Welbeck won’t feature against his former club as he is out with a hamstring injury that he picked up against Manchester City. The Seagulls will welcome back Lewis Dunk who is back from suspension. But striker Neal Maupay will miss out as he completes his three-match ban.

I think The Seagulls will give this a good go and attack Arsenal on the front foot throughout the game. This might play into The Gunners hands, as they won’t be forced to break them down for 90 minutes. I can see this being an end-to-end game, but I think the home advantage, with fans back in the stadium, will help arsenal over the line and give them the off chance of qualifying for the Conference League.