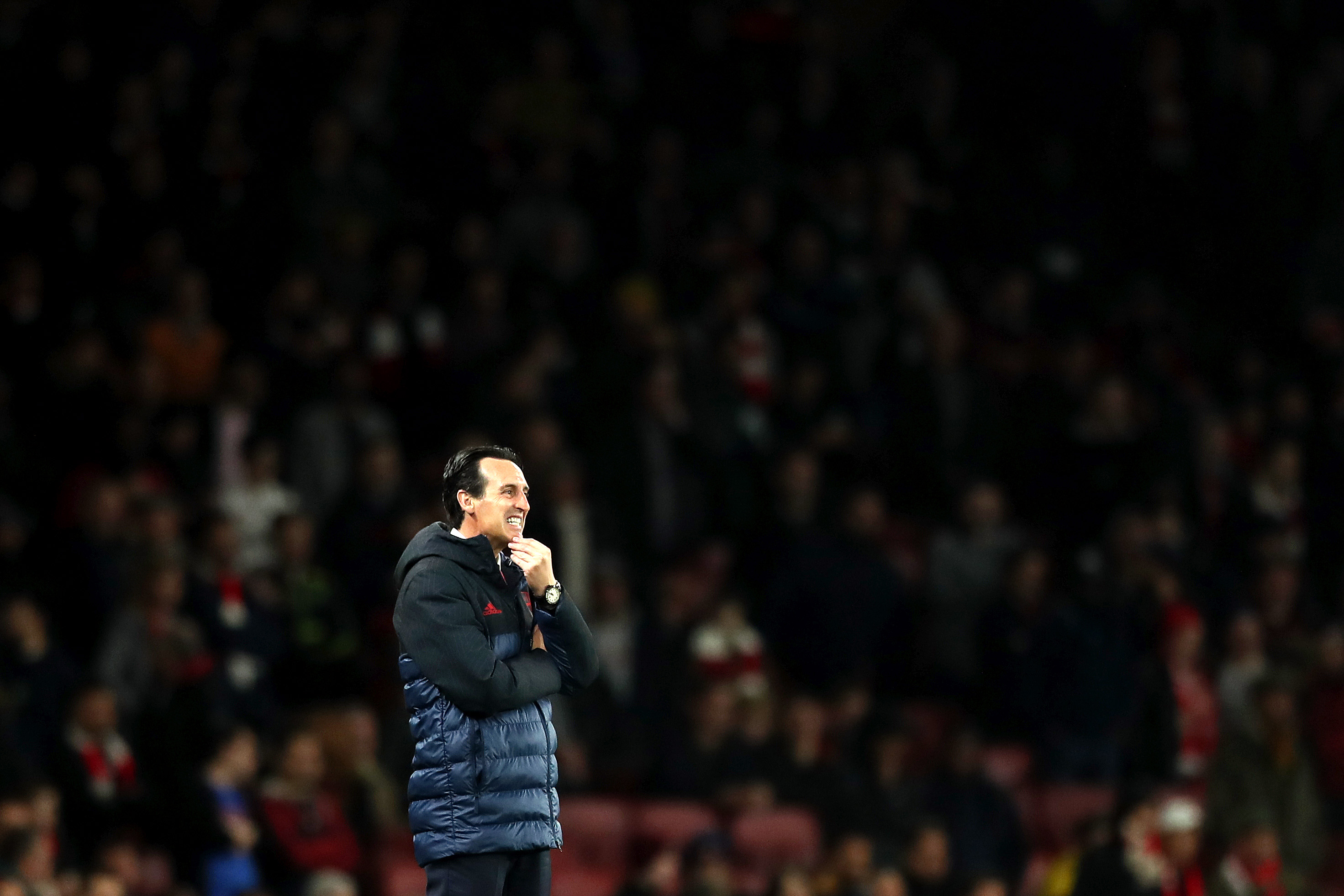 This fixture typifies the old adage ‘the game isn’t played on paper’.

At a glance, with Arsenal’s impressive home record and Palace’s woeful goal-scoring form this season, it should be a comfortable outing for the Gunners. Yet nothing feels comfortable about the north London side at the minute.

The fact that a win for the visitors would see them leapfrog their opponents shows that all is not well at the Emirates. Even though they currently sit just two points behind 3rd and 4th position, performances have been inconsistent and there is a fear that results are beginning to reflect that.

Crystal Palace meanwhile are continuing their strong 2019. Only four teams have picked up more points this calendar year, as the Eagles find themselves flying high in 5th place. It is not as though they have had an easy start to their campaign either, having already played both Manchester clubs and Tottenham.

Thanks to their resolute and well-drilled defence, they have been able to cope with injuries to their backline extremely well and look an extremely settled side ahead of this encounter.

Off the back of a loss to Sheffield United, the last thing Unai Emery would have wanted was a nervy late-win against mediocre Europa League opposition, but that’s exactly what we saw on Thursday night. The Gunners’ willingness to allow the opposition shots was again on display, as Vitoria registered 17 efforts despite having 33% possession.

The porous midfield reared its head again, and it increasingly looks as though the personnel makes little difference to the problem. It is a game plan Palace will try to replicate, as Arsenal’s opponents time and time again profit off counter-attacks. Zaha, in particular, should be licking his lips at the thought of broken play, running against an even more broken midfield, especially targeting an arguably broken player in Granit Xhaka.

He is the kind of tricky winger Kolasinac tends to struggle against too, and an early yellow card for the Bosnian would be a huge boost to Palace’s prospects. That side of the pitch could see most of the action, as Arsenal tend to rely on cutbacks from that flank for a lot of chance creation.

The midfield will be an intriguing battle. Milivojevic has been a rock at the heart of the Palace side since his signing, whilst the energy McArthur has is something Hodgson relies upon against ‘the big teams’.

The physicality of Kouyate is likely to try and disrupt the Arsenal attack, as well as to prey upon the vulnerability from set-pieces that was exposed against Sheffield United. From an Arsenal perspective, Xhaka will need a lot of protection against the pace Palace possess on the counter-attack.

The dynamism of Guendouzi has bailed the Swiss midfielder out on numerous occasions this season, as the Frenchman has taken a step forward in his career development. Driving the ball from the deep, he has added creativity to his play that has thinly papered over the disconnect between attack and defence.

This fixture last season was the nadir of Arsenal’s season. The way the home side capitulated to a 3-2 defeat summarised perfectly how the Gunners ended their campaign. It was weak, self-destructive, and spurned a great opportunity to qualify for the Champions League.

Although one of the chief architects that day wont feature – Mustafi – another will, and not for the side Emery would have liked. Zaha was outstanding in this match last season. His performance that day was one of the primary reasons Arsenal pursued him heavily over the Summer. He is likely to put in a similarly confident and vibrant display this weekend and could make the Emirates hierarchy rue missing out on him.

The head-to-head statistics are firmly in the home sides favour. Palace have never won twice in arrow against Arsenal, and only ever emerged victorious from 3 meetings. The fact that the Eagles have only scored in four matches this season, only more than Newcastle and Watford, should be of comfort to the home side.

If there is anyone that can offer confidence to goal-shy attacks, it is the Arsenal defence. Just ask Sheffield United, who prior to their encounter had only scored seven in their opening eight but still emerged victorious. It is a case of the very moveable object playing host to the very stoppable force.

Having heavily rotated his side for the Europa League tie against Vitoria, Emery looks set to ring in the changes for Sunday’s clash at the Emirates. Although Lacazette made his return from injury on Thursday night, after 75 minutes it is likely he will miss out on a starting spot. Both Tierney and Bellerin played 90 minutes and having recently returned from injuries themselves, this game will come too soon. Reiss Nelson is recovering after having surgery on his knee.

After notching another goal in midweek, Brazilian youngster Martinelli is likely to feature on the bench in place of Ozil. The German’s social media posts, Unai Emery’s post-match comments, and his repeated absences from matchday squads make it look increasingly unlikely he will return to the side anytime soon.

By stark contrast, the Spaniard’s weddedness to Granit Xhaka looks set to continue despite a far from convincing start to the season, with the Swiss international likely to be joined in a midfield three by Ceballos and Guendouzi.

The centre of the pitch has been a bit of a rotation minefield this season for the Gunners. Both these players began Thursday’s match against Vitoria on the bench, indicating they will be given the starting berth at the weekend. In attack it looks likely the pacey trio of Saka, Aubameyang and Pépé will start once more, with the latter’s confidence undoubtedly buoyed after two excellent freekicks that saved Arsenal’s blushes in Europe.

He could also profit from the free spirit of van Aanholt, and exploit the Dutchman’s attacking instinct if a gap emerges. It will prove another test for young Saka, who somewhat struggled under the physical pressure exerted against him at Bramall Lane. Both Kelly and Ward, Palace’s right-back options, will provide a similarly stern test for the Englishman.

Usual starters Guaita and Kelly will face a race to be fit for the match but trained with the rest of the team on Friday, so are in contention to return to the side. Sakho and Wickham are still on the treatment table, remaining out of action with long-term injuries.

Hodgson will be aware of the attacking firepower the home side has, as well as the number of players comfortable with the ball at their feet. Yet having faced Man City last week, and after Arsenal’s turgid display against Sheffield United, he may well be relieved to turn up at the Emirates Stadium this weekend.

A lot of pre-match attention has and will be surrounding Zaha’s transfer saga over the summer. Tipped to join Arsenal at various stages, the Gunners are the exact kind of opposition he needs to really kickstart his season. Having begun the campaign slowly, the Ivorian winger has shown signs in the last few weeks of returning to the player who beguiled many defenders last year.

The on-pitch relationship with Ayew appears to be improving too, which will be needed if the Eagles are to improve their terrible goal-scoring record.

This feels like a harder prediction than it should be, and a score draw would not surprise me in the slightest. However, I think Arsenal’s strength off the bench will be enough to overcome what will undoubtedly be a resolute Palace side. It may well take until the latter stages of the game, but I think Arsenal will edge a nervy encounter; I doubt we will see the Gunners in full attacking flow.