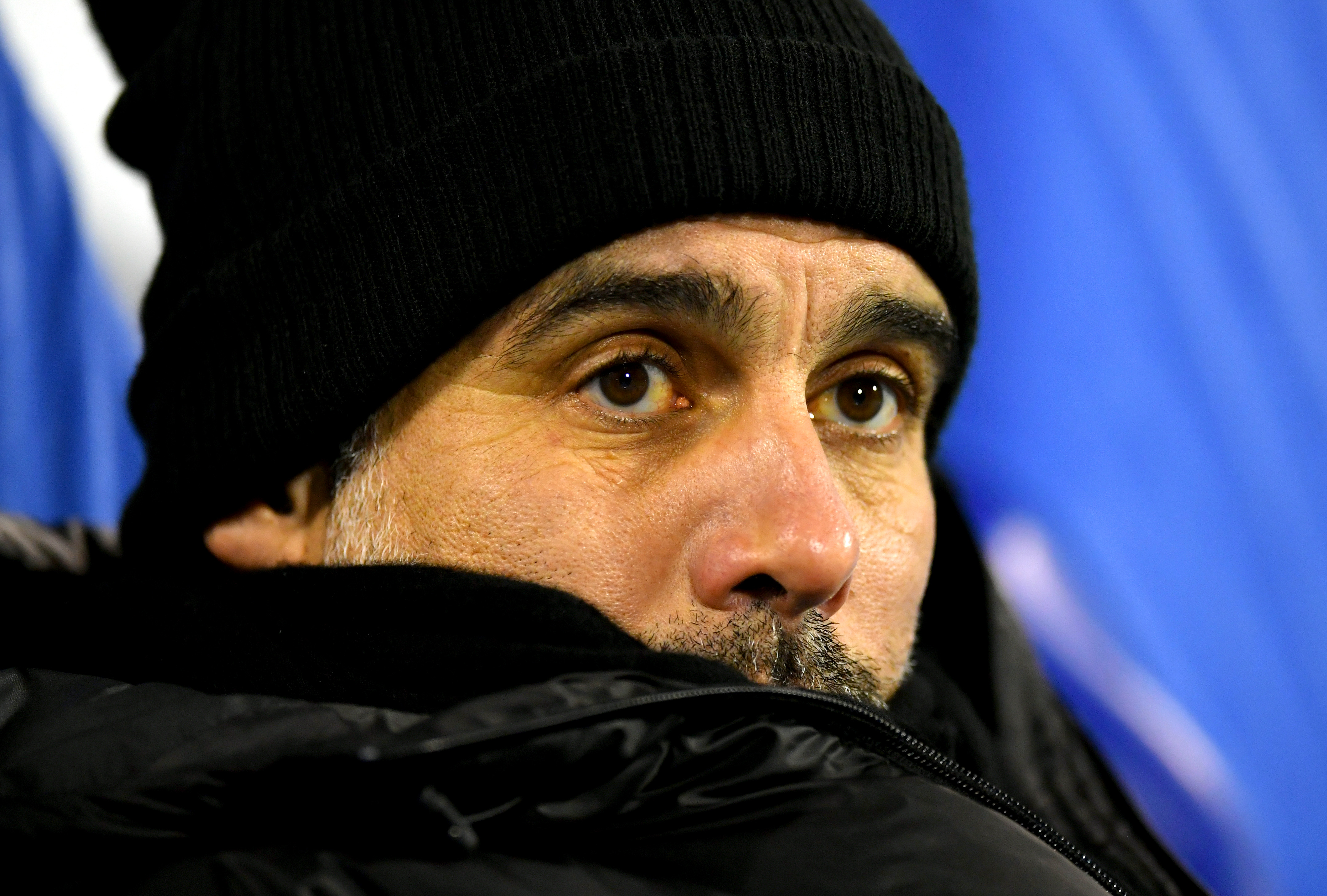 Arsenal are looking for back-to-back victories in the Premier League as they welcome Pep Guardiola and Manchester City to The Emirates on Sunday.

The Gunners find themselves 10 points behind Manchester City, who currently sit in third, six places ahead of their hosts. Yet a victory for the London club could see them cut this gap to single figures and could boost them up to sixth place depending on other results around them.

As for Manchester City, they find themselves 14 points behind current league leaders Liverpool after defeat to Manchester United last time out. Their chance of three successive Premier League titles, some argue, is all but over; yet a win against Arsenal will be crucial in restoring confidence in Pep’s side ahead of the busy festive schedule.

Freddie Ljungberg tasted his first victory at London rivals West Ham last time out yet once again they conceded the first goal – something they have done in their last five fixtures. The Gunners have never conceded first in six consecutive matches in the Premier League and it could be a task to stop the Citizen’s ruthless attack from not scoring first come Sunday.

Meanwhile, Pep’s men could become the first team to win three consecutive top-flight matches at Arsenal. The last team to do so was West Ham between 1991 and 1995.

The Gunners will be without a few first-teamers this weekend as Granit Xhaka, Nicolas Pepe and Kieran Tierney are all likely to miss out. The latter dislocated his right shoulder against West Ham last time out and will be absent from the first team for some time; this will see Sead Kolasinac slot in at left-back for the busy Christmas Period.

As for the Swiss international, he suffered concussion against the Hammers and due to protocol will miss the visit of the champions. Pepe, who scored his first goal from open play in the league since his £72m summer move, picked up a bruised knee so he could be on the sidelines for this one.

Hector Bellerin, who was missing from the victory against West Ham, is also a doubt for Sunday’s game as he continues to monitor a hamstring twinge whilst Dani Ceballos (hamstring) and Rob Holding (knee) will both be sidelined.

Aymeric Laporte remains missing and Pep’s injury crisis was heightened against Manchester United last Saturday after John Stones limped off just 58 minutes into the derby. This will see Fernandiho continue at CB alongside the only recongised centre-back in the senior set up in Nicolas Otamendi. The latter replaced the Englishman last weekend and gave City a slither of hope as he pulled one back from a corner.

Pep will be blessed with the return of Oleksandr Zinchenko though after the Ukrainian has been missing since the champions 2-0 defeat against Wolves back in October.

Manchester City need to bounce back from defeat against United and they will be licking their lips at the prospect of coming up against a leaky Arsenal side in front of the Sky cameras. As for Arsenal, they won’t be expected to win this game and City may just have too much for them.