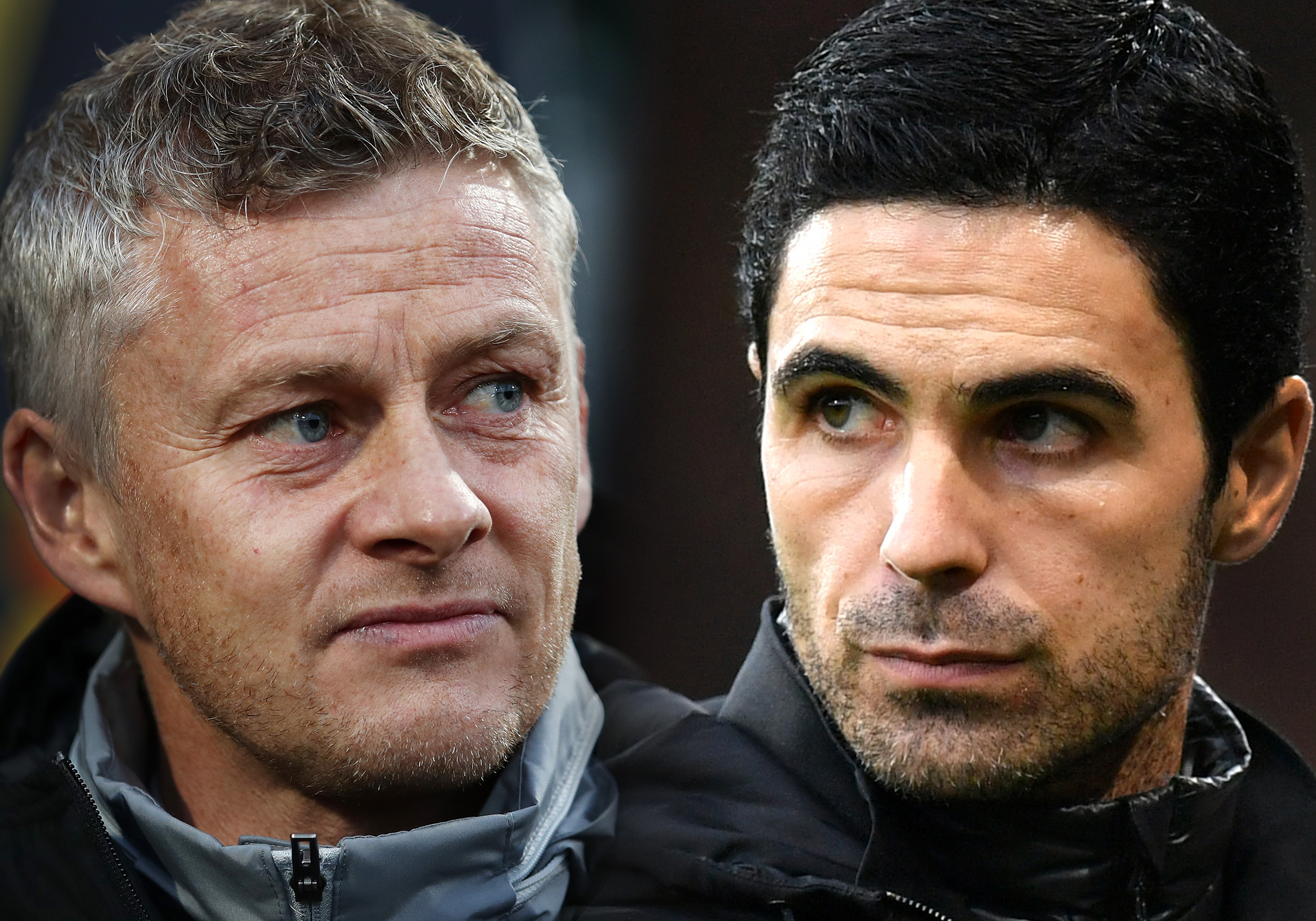 Manchester United visit Arsenal on New Year’s Day as a once era-defining rivalry drops into irrelevance, akin to Friends series 9 or a Gavin and Stacey Christmas special.

Mikel Arteta hosts a second huge home game in four days as his introduction to management continues. Arsenal were the better side for half an hour on Sunday in a home defeat to Chelsea when they should have buried their London rivals by half time.

However, given a lack of time and personnel Arteta isn’t at a stage where his methods can yield long term results. The performance of star striker Pierre Emerick Aubameyang will hopefully act as a catalyst to the rest of the team given his opening goal and willingness to chase back, tackle and press from the front against Chelsea. What won’t be conducive to a Guardiola style of play, apologies, Arteta’s style of play is a team willing to cede possession with the aim of countering with purpose.

Speaking of teams that can counter with purpose brings us to Ole Gunnar Solskjaer’s Manchester United. A controlled win against a limited Burnley side leaves Manchester United in fifth place only four points off a Champions League spot. Both Anthony Martial and Marcus Rashford were on the scoresheet against Burnley as the vibrant attacking duo continued to carry their side through the festive period.

Both would be massively helped if Paul Pogba was present. Pogba’s ability to turn defence into attack would aid an incredibly pedestrian midfield massively and if the French World Cup winner deigns himself on this game than Torreira and Guendouzi haven’t a hope in hell of dealing with him. But as ever there’s no idea as to Pogba’s availability and it is understood he hasn’t traveled to London. He missed the visit to Burnley as he was worried about playing so many minutes in a congested period, understandable given the agricultural approach of Sean Dyche’s team.

But shock horror, Pogba managed to turn an understandable situation into an episode of Colombo. Only 24 hours after not feeling ready to play away at Burnley, Pogba flew to France to play a charity game. Which given the game was a laid back kick about to raise money for a good cause is fair enough, there won’t be many football fans who remember Roy Keane and Patrick Vieira missing league games four days before a league game to play a charity game three days before a game.

In terms of injury worries for United, McTominay is only joined on the injury list by Marcus Rojo as Solskjaer looks to continue a run that has cut the deficit to Champions League football.

Arteta will be missing a host of players as he seeks his first win with defensive trio Sokratis, Tierney and Kolasinac all out and a further trio of Ceballos, Bellerin and Martinelli struggling to shake off hamstring injuries. Rob Holding is also still out with a knee injury. Granit Xhaka’s uncertain future now involves an illness amid rumours of a departure to Germany. A more pressing concern is Calum Chambers’s injury.

Chambers limped off after 22 minutes against Chelsea and if he is again replaced by Mustafi; Martial, James and Rashford will relish the chance to run him and David Luiz into the ground. Arteta attempted to screen the shaky Arsenal defence with both Guendouzi and Torreira on Sunday and both may hold the key on New Years Day especially if Fred carries on his recent form and the dashing Lingard supplying the in-form front three of Manchester United.

Arsenal will again be reliant on Aubameyang who has somehow propelled himself to second in the Golden Boot race with 13 goals. With Lacazette yet to hit his stride after returning from injury and Mesut Ozil now as reliable as a friend of a friends New Year house party, Arteta will be reliant on the Gabon forward and the youngsters Nelson and Willock both of whom looked promising at the weekend.

An Arsenal win would provide welcome relief and perhaps provide momentum in the race for the top six with tricky fixtures against Crystal Palace, Sheffield United, Chelsea and Burnley to follow. Ole Gunnar Solskjaer will hope to carry on a promising Christmas period and with winnable home games against Norwich, Burnley and Wolves in the next four after Wednesday a top-four push is still, somehow, well within reach.

An Arsenal team still valiantly trying to come to terms with Arteta and his new style could play into the hands of Solskjaer’s one dimensional but brutal counter-attacking team.