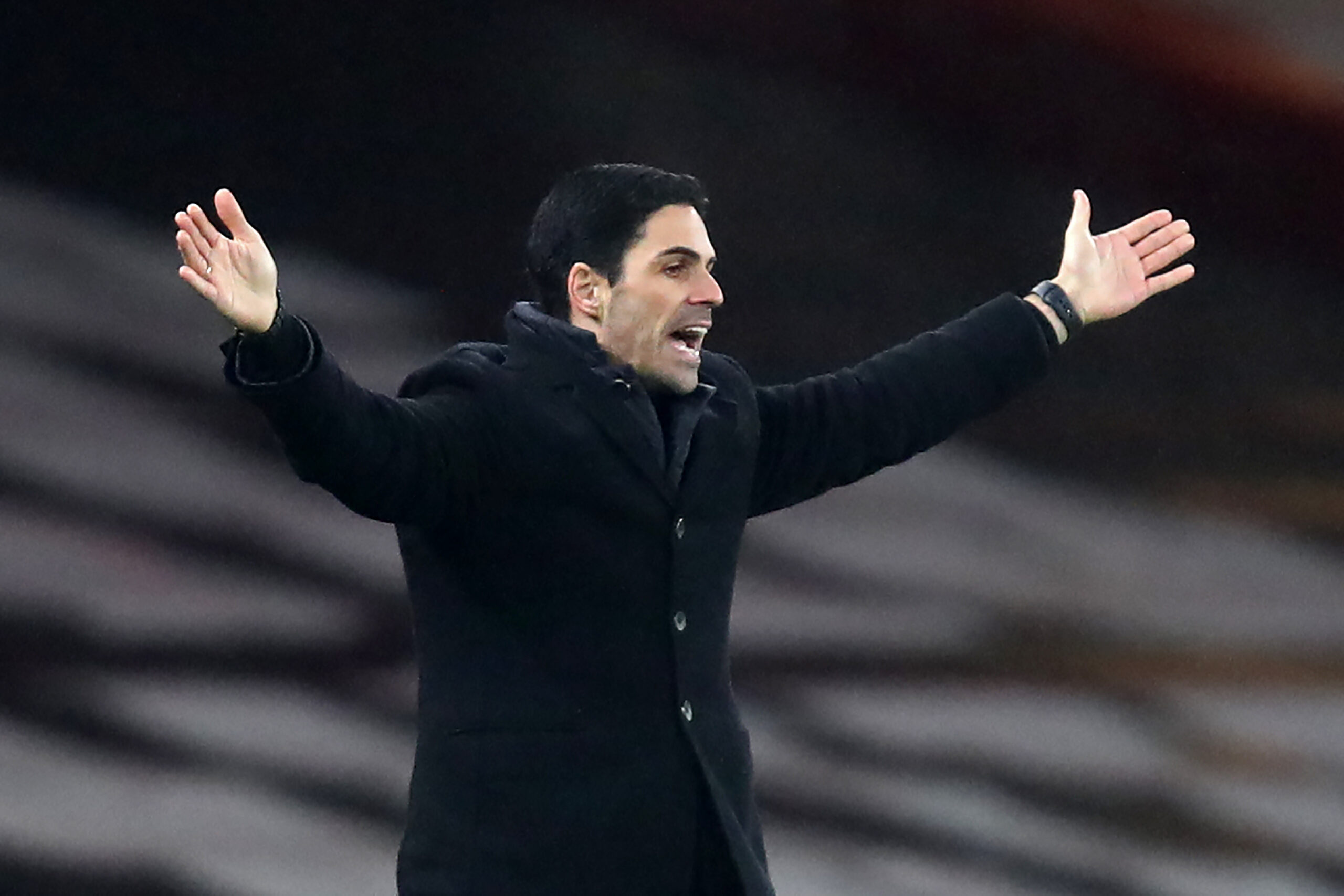 The Gunners welcome the Magpies to The Emirates Stadium as Steve Bruce’s side haven’t won in eight games.

Last time out Arsenal drew a blank against Crystal Palace, drawing 0-0 in a tightly contested game. The draw meant the Gunners went four games unbeaten and moved into 11th place. Newcastle were also disappointed on their travels, losing 1-0 to bottom of the league, Sheffield United. A late second-half penalty was enough for the Blades to win, meaning Newcastle slipped into 15th, two places above relegation.

Ever since Arsenal stunned Chelsea 3-1, they’ve put together a string of strong performances. Two away trips against Brighton and West Brom, saw the Gunners score five goals and keep two clean sheets.

Their strong form has been helped by the addition of youth players. Both Bukayo Saka and Emile Smith Rowe came into the Arenal team four games ago and have been excellent since. In the last four, Smith Rowe has recorded three assists and Saka has scored twice – they’ve contributed to five of the last eight goals Arsenal goals.

Newcastle’s last point came against champions Liverpool, over two weeks ago and their last win came against West Brom over a month ago – troubled times for the Magpies.

Steve Bruce’s arrival had an instant impact against Liverpool and things were looking up but since the draw at Anfield, Bruce has lost the next three games. The most recent defeat came against today’s opponents in the FA Cup. Arsenal beat Newcastle 2-0 in extra time, advancing into the next round of the competition. Bruce’s side held their own for 90 minutes but were foiled by two extra-time goals from Smith Rowe and Pierre Emerick Aubameyang. These two sides are now very familiar with each other, so it will be interesting to see how each manager lines up.

Callum Wilson missed out on the trip to The Emirates and his return on Monday will be hugely welcomed. Wilson has become the Magpies talisman; contributing eight goals and four assists so far this season. Newcastle missed an attacking outlet against Arsenal, so his return alongside Andy Carrol will give United some much-needed confidence going forward.

Mikel Arteta will be hoping for a clean sheet against the Magpies. His side has three clean sheets from their previous four games and have looked very strong defensively. The switch to a back four, with Rob Holding at centre back, has added some much-needed stability to the Gunners side, allowing them to get on the front foot more often. Arsenal are in the form of their season so far, but they face a Newcastle side who desperate for points.

Kieran Tierney is a doubt for Monday’s clash as he is suffering from a muscle injury. Gabriel Martinelli is expected to be fit and could disrupt the regular front four of Pierre-Emerick Aubameyang, Emile Smith Rowe, Bukayo Saka and Alexandre Lacazette.

Thomas Partey came off the bench against Palace making his long-awaited return from injury. The Ghanaian could replace either Granit Xhaka or Dani Ceballos in midfield. In defence, Gabriel is back in the matchday squad after self-isolation, while Pablo Mari could miss several matches.

The Magpies will be without Ryan Fraser, who is serving a one-match ban after being sent off against the Blades. Skipper Jamal Lascelles could return to the side, after suffering from the after-effects of COVID. Bruce also revealed Federico Fernandez has an ongoing problem.

The Arsenal game might come too soon for Alan Saint-Maximin, who has just returned to training after missing seven weeks from COVID. Jamal Lewis may also return to the side, as his replacement Paul Dummett was injured in the Sheffield United game.

The Gunners have looked good in the last few games, both going forward and defensively. I think Newcastle will struggle to contain them, the attacking talents of Arsenal will pose a real danger to United and it could be a high scoring game. Newcastle need to get back to winning ways, but they have lost their last eight away games at the Emirates, which doesn’t fill me with confidence.