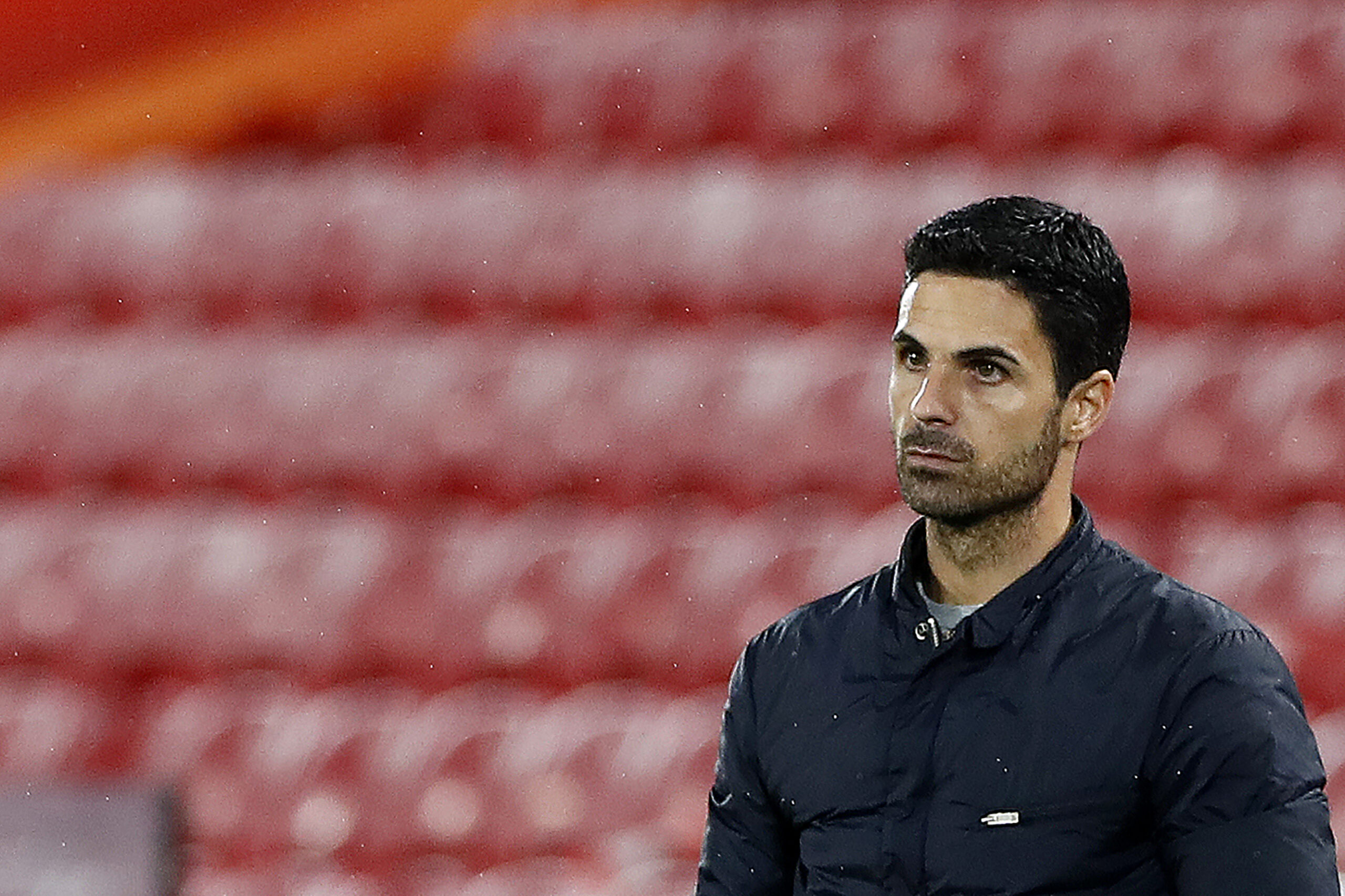 Sheffield United have suffered so far in the Premier League and are yet to get a single point. This week they face Arsenal who will be looking to forget last week’s loss to Liverpool.

Last time out the Gunners were defeated 3-1 by reigning champions Liverpool at Anfield. The North London side took an early lead after Alexandre Lacazette capitalised on a defensive mistake. But it was all downhill from there; the Reds instantly responded through Andy Roberston, before adding two more goals in the second half to secure all three points and prevent Arsenal from stopping their unbeaten run.

Sheffield United also come into this fixture on the back of a loss. The Blades lost 1-0 to Leeds United after Patrick Bamford scored an 88th minute winner, denying Wilder’s side any points from their opening three games.

Arsenal have had a fairly good start to life in the Premier League this season and sit fifth after just three games. But last week’s loss to Liverpool brought the Gunners back down to earth. The two wins against Fulham and West Ham had created a sense of optimism surrounding Arsenal, and it seemed as if Mikel Arteta had got the Gunners going again – they seemed to be playing some exciting attacking football, but the game against Liverpool highlighted there are still some serious questions surrounding their defence.

No goals scored, no points earned and Sheffield United could be in big trouble. The opening three games have not gone as planned for Chris Wilder, as his side sit joint bottom with Fulham. A concern for the Blades is that their losses have come against not very challenging opposition- Wolves, Aston Villa and Leeds, are teams you would expect the Blades to beat after last season.

Sheffield United haven’t strengthened in attack and that seems to be a major mistake – especially after their opening three goalless games. Defensively there are also issues, United don’t look as solid as they did last season and have conceded four goals already.

On the other hand, Arsenal have scored six goals already and will be optimistic coming into this game. Alexandre Lacazette has scored in every game so far, so he will be keen to continue his impressive start.

Alongside him is new signing Willian, who has hit the ground running at his new club. The Brazilian winger has three assists to his name and has looked a constant threat throughout the games he has been involved in. And of course, Pierre-Emerick Aubameyang will be eyeing this game as an opportunity to get goals, following his tally of 22 last season which helped him come second in the golden boot race.

Arsenal have had a terrible time with injuries for their centre backs. Calum Chambers has begun training again after knee surgery but is far away from making the squad. Shkodran Mustafi will return to training this month after a thigh injury kept him side-lined. Pablo Mari is hoping to overcome an ankle injury for a mid-October return.

Cedric Soares played against Liverpool on Thursday and will be fit for the Sheffield Clash at the weekend.  Sokratis Papastathopoulos is back in contention and will likely make the squad but is short of match fitness.

Emil Smith Rowe’s shoulder injury will keep him out for a few more weeks, whilst Gabriel Martinelli is the only long-term injury, the youngster is out until the end of the year at the earliest after a knee operation.

The Blades will be boosted by John Egan’s return from suspension who will help restore some defensive clarity.

Jack O’Connell has picked up a knee ligament injury and will be injured until Easter, but it is feared that he will miss the rest of the season.

Lys Mousset, who scored six goals for United last season is still recovering from a toe operation and won’t be available for selection. Therefore, Sheffield United will look to either David McGoldrick, Oli McBurnie, Billy Sharp or Oliver Burke to step up and score the first goal of the season.

Wilder must get his side playing well, sooner rather than later, and this game is a great chance for United to respond to their woeful start. But the Gunners have looked fantastic at times this season, and I fully expect them to get back to winning ways. Spurred on from their mid-week win against Liverpool, I think Arsenal will brush past the Blades who have looked worryingly short of quality so far this season.