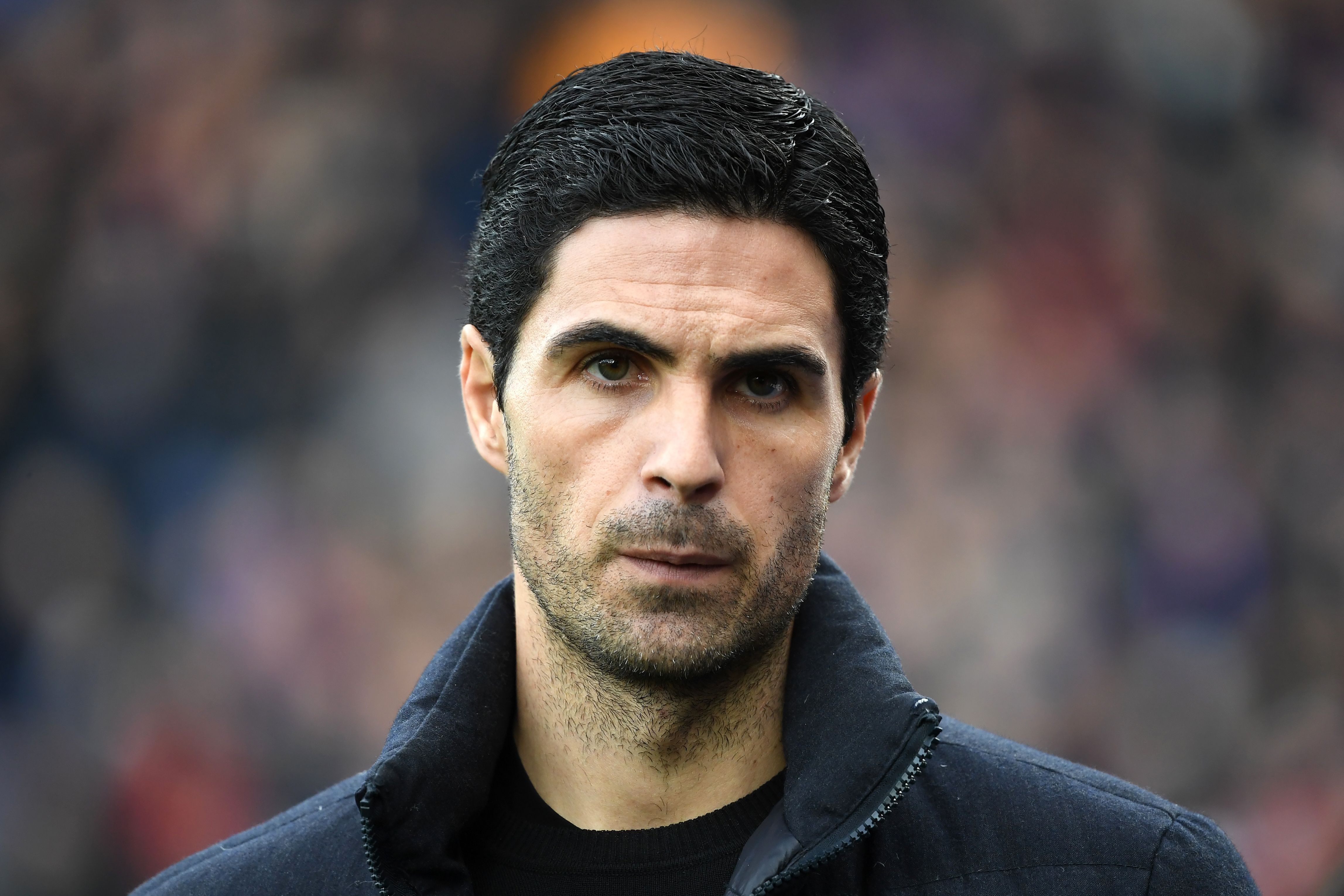 Mikel Arteta’s Arsenal have only lost one game in their last six and will be optimistic ahead of this weekend’s clash against the Blades.

Last time out Arsenal were pegged back in a 1-1 draw with Crystal Palace. The Gunners were the first to score and produced an excellent opener as Lacazette combined with Aubameyang in a swift and clinical move which was reminiscent of Arsenal’s best. The Gunners didn’t stop there and had other chances that should have been capitalized on.

Not long after the break, Jordan Ayew punished Arsenal, scoring his sixth goal of the season to make it 1-1. The standout moment in the game though was when Aubameyang was red-carded following a VAR assisted decision. Crystal Palace then looked likely to win and almost scored a second, but a goal-line clearance denied Tomkins late on.

As for Sheffield United, they returned to winning ways last time out after losing two games in a row. Wilder’s side kept the Hammers at bay after they opened the scoring early in the second half. Robert Snodgrass thought he had equalised in the dying embers of the game, but his goal was wiped out by VAR. Another game that VAR dominated the headlines in, but another game in which Wilder has won as he continues his miracle Premier League campaign.

Arsenal have won just one of their last seven league home games at the Emirates – drawing three and losing three. The only win in those seven came from their last home game against Manchester United, where they won 2-0. Arteta will be keen that the Gunners can replicate the same atmosphere and performance that his side produced last time they played at home.

Historically, this fixture doesn’t favour the Blades. In the top flight, Sheffield United are winless in their last nine away matches against Arsenal, drawing one and losing eight, so it could be a tough battle for Wilder’s side on Saturday afternoon. However, Sheffield United are a much-changed side. The Blades have never been so high up in English football as they are today, and look comfortable in their current position of sixth.

On Saturday, Wilder’s side will most likely box themselves in and look to create chances from very little. We’ve seen them do it all season and last week’s winner against West Ham is a good example of how they wait for chances to present themselves. Arsenal have a shocking defensive record so far this season and are known for gifting teams easy goals, so this could play into the hands of Chris Wilder who will be looking for another big performance from his side.

Arguably, one of Arsenal’s positives so far this season has been their ability going forward. The Gunners have already netted 29 goals but have conceded 31 – ten more than Sheffield United who have conceded just 21. This weekend will be a little different for Arteta, who will be without the service of his leading goal scorer Aubameyang, after his red card last week. It will be interesting to see how Arsenal line up against the defensively based Blades, in a game which they need to win.

Mikel Arteta hasn’t been fortunate with his injury list since his arrival at Arsenal. The Spanish boss will be without Chambers, Elneny, Koscielny, Mavropanos, Mkhitaryan, Monreal, Smith-Rowe and Tierney this weekend.

Héctor Bellerín is another major doubt as the Spanish full-back has a hamstring injury and isn’t expected to be fit enough to face Sheffield United this weekend. Kolasinac is another doubt for the visit of United. The left-back returned from an ankle injury at the start of the month and completed the full 90 minutes against Palace last week, but it has been confirmed that he has a thigh injury which will likely rule him out of this weekend’s clash – but he should be available for the Chelsea game.

In midfield, Torreira is expected to be sidelined with a muscle injury after only completing 45 minutes last week whilst Aubameyang is ineligible to play following his red card suspension.

Once again the Blades remain unscathed with injuries and should be able to line-up identically to last week. McBurnie and McGoldrick partnered each other in the attack last week but were later replaced by Billy Sharp and Mousset. McBurnie scored the winner which sealed the win for the Blades, so he may remain in the starting line-up if Mousset starts.

Elsewhere United will look very similar to last week, as Chirs Wilder has been renowned for not changing his side up unless necessary.

Arsenal have looked much-improved under Arteta, keeping more clean sheets and scoring more goals. It will always be tough to play against the Blades so it will require Arsenal to be switched on for the full game and give nothing away. With that said, the Blades offer a threat so I think it will be a close encounter.