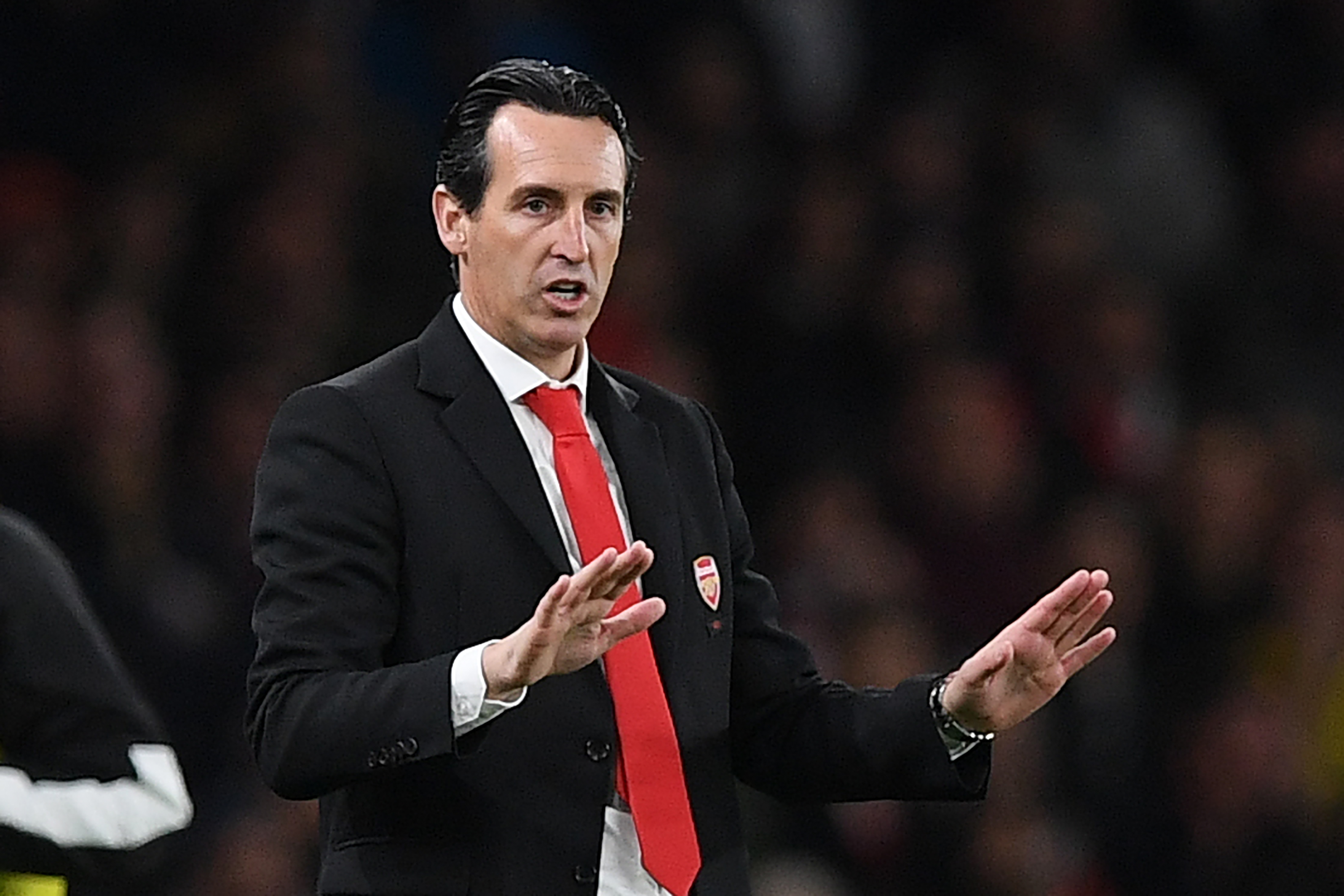 Arsenal and Wolves will be looking to bounce back after a miserable week that saw both sides disappointingly draw in the Premier League before being knocked out of the Carabao Cup’s last 16 on Wednesday night.

The Gunners will be looking for redemption on home turf after the extraordinary climax against Crystal Palace that concluded with Granit Xhaka turning on his own fans during the booing of his substitution.

The fallout from this toxicity has dragged through the week and overshadowed the dramatic 5-5 draw at Anfield seeing them lose on penalties. These troubles are leading to pressure mounting on Emery with his side currently sitting four points adrift of the Champions League places.

This civil war crisis currently playing out at Arsenal has left questions over the captaincy. Emery has still not produced any clarity on who will hold the armband in the short or long term.

Whether the Spaniard can establish a permanent captain before Saturday will remain to be seen but the manager will want to put a strike through this decision soon to get the coherence behind the scenes and results on the pitch.

Wolves’ recent weeks have not been as tough as their opponents. They are unbeaten in five in the league, registering three draws and two wins, with one of those ending Manchester City’s impressive undefeated home record.

The Wanderers are known for causing upsets against the top teams in the Premier League and have continued to do so this season. Their slow start to the season sees them only four points above the relegation zone but they are the same deficit behind Arsenal who currently sit in fifth.

Prior to Wednesday night’s Carabao Cup exit, Wolves had gone eight matches unbeaten in all competitions. This defeat was their third away match in a week after travelling to Slovakia and Newcastle. Their ejection from the competition is bittersweet as Nuno and his squad have guaranteed time to rest when the remainder of this competition is played without their involvement.

More off the pitch drama circling the Gunners and their recent slump in performances could give Emery more to worry about when facing Nuno on Saturday. The Midlands club earned a 1-1 draw at the Emirates last season and went one better at Molineux by beating Emery’s side 3-1. However, Wolves’ unfamiliarly packed fixture list and smaller squad depth could prove fatal in this fixture.

Emery will not have to worry about Xhaka’s name featuring on the team sheet this week as the feeling is still sour between the Swiss international and the North Londoners. This exile from the squad could mean Lucas Torreira is the favourite to take the empty space in midfield, making it two starts in three days.

Hector Bellerin has worked on his fitness in recent weeks and his contribution in mid-week could see him earn his first Premier League start since picking up his serious knee injury back in January. Mesut Ozil and Dani Ceballos will cause a dilemma for the number 10 role while the forward line will be completed by Pepe, Aubameyang and Lacazette.

Otherwise, Emery has a near fully-fit squad to choose from but the difficulties in his selection will be due to the teams failing performances in recent weeks which have seen them fail to win on numerous occasions.

Nuno took drastic action on Wednesday night in their Carabao Cup clash at Aston Villa when he opted to change his entire starting eleven. This move has proved his priorities are on the Premier League and Europa League, with the FA Cup yet to start.

Nuno could opt to keep the side which started the second half at Newcastle last week as they came out much more positively than the starting squad. If this is the case, Dendoncker could start in the back three rather than Doherty. Despite Bennett making a return against Aston Villa on Wednesday, he may not be risked against the Gunners on Saturday.

Doherty is likely to be put in his favoured role at right wing-back with Adama Traore in front after their strong partnership last weekend which helped set up their equalising goal. Jota could be pushed out wide to the left flank instead of going through the middle with Jimenez.

Wolves are known for mounting a serious challenge against the Premier Leagues top sides and the same can be expected on Saturday. Arsenal are usually formidable at home and house considerable quality which can change a game at a moment’s notice. If the Gunners continue to play how they have been, then expect Wolves to take something from this game.

However, Nuno’s men have made many slow starts to matches this season and with unversed alterations to his squad, weaknesses could be exposed early on and it will be Arsenal’s responsibility to stop throwing away leads. The extra desire for Arsenal to produce a good result may be enough to drive them over the line but it could be another dramatic affair at the Emirates.