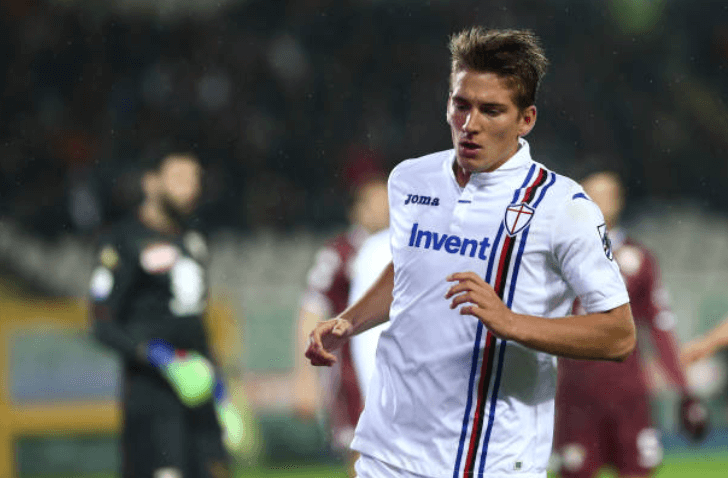 Arsenal’s approach for Sampdoria pair will cost at least £44m

Reports in the Star this weekend suggest that Arsenal will be forced to pay £44m to Sampdoria this summer if they are to secure the services of Dennis Praet and Joachim Andersen.

The pair, an attacking midfielder and central defender, have reportedly been on a long list of potential summer targets at the Emirates and reports from the Metro suggested that Arsenal have already submitted a £37m offer to sign the double-act.

Praet, currently 25 years of age has been on the radar at the Emirates for years and had a trial as a youngster at the North London club. Most recently he has featured in the same midfield alongside Lucas Torreira at Sampdoria which could play a part in the move.

In an interview talking about his trial with Arsenal as a youngster and a possible move to the North London club, the midfielder stated “the move to Arsenal fell through because I gave priority to school. Absolutely 100% I wanted to finish my school and at Anderlecht, I could make the perfect combination.”

As for Andersen, the younger of the pair, he is seen as a cheaper alternative to Barcelona’s Samuel Umtiti who is understood to be on Emery’s wish list. He would certainly improve Arsenals defensive woes which resulted in them conceding 51 goals in the Premier League last campaign.

Italian journalist Nicolo Schira has reported that Arsenal have sent a new offer to Sampdoria for the pair worth in the region of €48m yet Arsenals failure to qualify for the Champions League following their defeat in the Europa League final vs Chelsea could mean they are short of cash this summer and therefore the deal could be put to one side with the Gunners favouring cheaper alternatives.

Tonight #Arsenal have sent a new offer to #Sampdoria for Joaquim #Andersen and Dennis #Praet: €48M for both. Steps forward for finalize the deal, even if Ferrero wants more. #transfers #AFC

What is for sure is that a central defender will almost certainly arrive at the Emirates this summer and a new attacking midfielder is also needed considering the departure of Aaron Ramsey and the future of Mesut Ozil up in the air. Sampdoria are reportedly standing firm with their evaluation though which may see the Gunners give in but talks are certainly ongoing and a deal could soon be agreed.