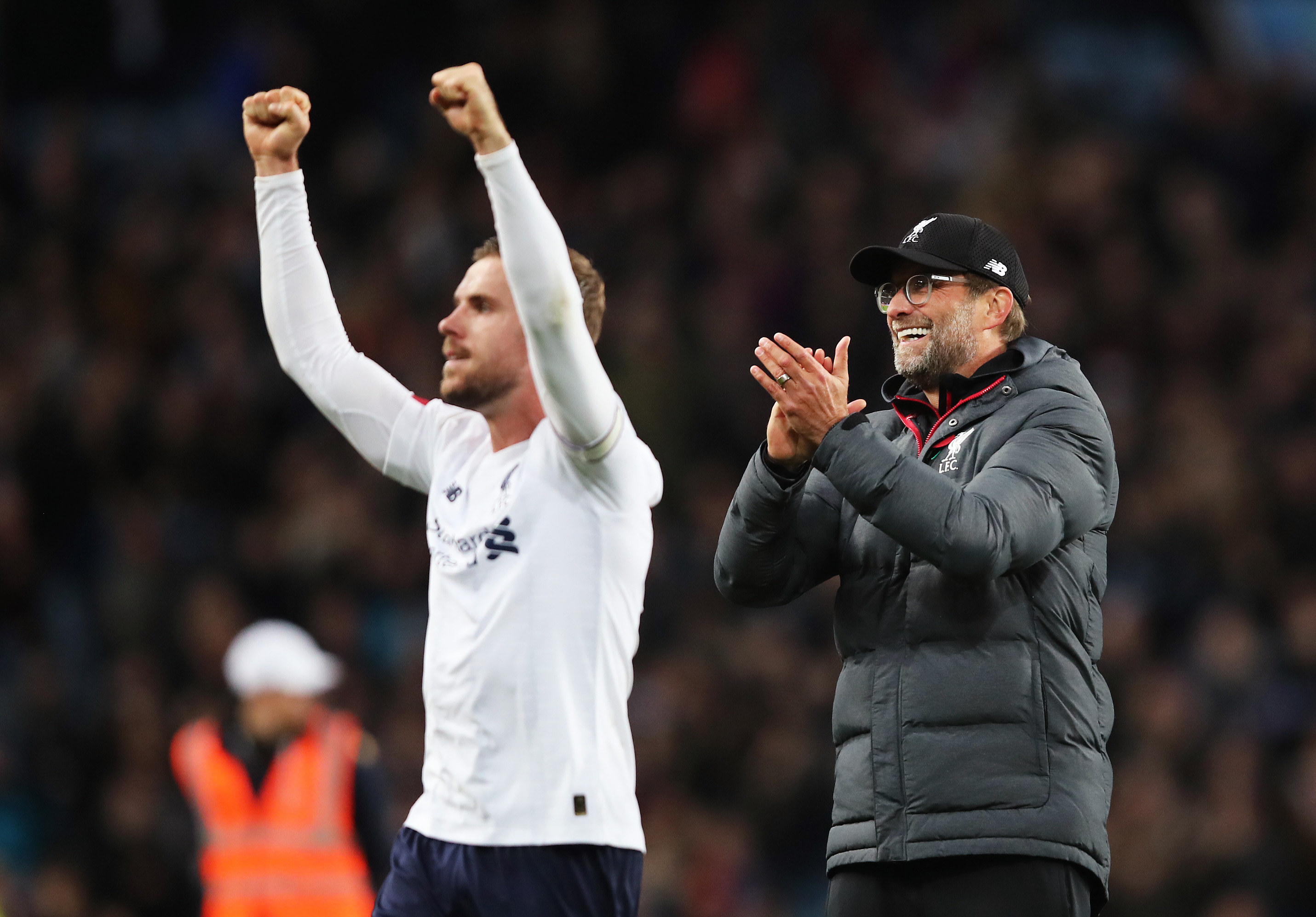 Liverpool continued their unbeaten start to the Premier League season with an inspired late comeback to sink Villa hearts.

Aston Villa hosted Liverpool in what most neutrals expected to be a routine win for the Reds before the 90 minutes. Villa skipper Jack Grealish missed the game through injury, whilst Liverpool put out an almost full-strength side.

However, it was the Midlands side who drew first blood, with an expertly taken set-piece converted by Mahmoud Trezeguet for his first Premier League goal. Liverpool fought back, with Robertson converting at the back post in the dying minutes to raise the Reds’ hopes.

However, Liverpool weren’t done there. A last gasp corner saw Sadio Mane unmarked, allowing him to head home the winner in the 94th minute, crushing a Villa side which had stood strong for so long throughout the game.

A title-winning comeback for the Reds?

Come to the end of the season, the title may be decided by the smallest of margins. It is a common cliche, however, performances and victories like the one Liverpool put in against Aston Villa do win teams the league. At 87 minutes, the Reds’ unbeaten streak looked dead and buried, however, Liverpool showed the character and spirit their team has lacked for so many seasons and pulled off a magical comeback.

What is more impressive about the win is that if they had lost, and lost again to City next week, their six-point gap at the summit of the Premier League would have been reduced to nothing, in a matter of two weeks. Some may argue that not losing this game is even more important than not losing the Manchester City game next week. No matter how you view it, this win will give Liverpool the confidence and belief that they can go on and win the league heading into the City game.

Second half syndrome for Villa?

It seemed to be the same old story for Villa on Saturday afternoon, as the Midlands side yet again threw away a lead in the second half. Villa have been leading in the last 15 minutes against Tottenham, Arsenal and now Liverpool, and have lost all three, conceding a total of nine goals in the second halves of those games.

Despite excellent performances from the Villa defenders, Tyrone Mings especially; Villa left Mane unmarked to complete Liverpool’s late comeback. Whilst the performances have been up to scratch, the results will be more than worrying for Dean Smith. His side have dropped the most points from winning positions, 10, which if they hadn’t lost, would’ve seen them in third position.

It’s certainly a worrying stat for Villa fans, who will be praying to see their side establish a better resilience in the last 15 minutes of games so that they can see out the wins that their performances have deserved.

Another key talking point from this game was the fact that Liverpool look a different side without the presence of Fabinho in the centre of their midfield. Replaced by Lalana due to his accumulation of four yellow cards, Klopp wanted the Brazilian ready and without suspension for the all-important City game next week.

The Reds looked shaky and out of control for the majority of Saturday’s game, rattled by a hard-working and resilient Villa side. Villa’s off the ball movement and tight-knit defence seemed to block Liverpool’s high intensity attacking play, limiting the Merseyside team to counter attacks and long passages of passive possession.

Klopp and the Liverpool faithful alike will be relieved to see the Brazilian back in the centre of midfield against City next week, which will arguably be the biggest game of the season.

One of the few highlights for Villa was Marvelous Nakamba, who was excellent yet again on Saturday. The Zimbabwean international ran the show in central midfield, winning five tackles and regaining possession nine times, the most from any Villa player.

Despite only costing £10m in the summer, and being a relatively unknown acquisition, Marvelous has made the central midfield spot his, despite not starting the first few games of the season. This spot is arguably the most contested, with Douglas Luiz and Conor Hourihane both also battling for it, making Marvelous’ performances even more impressive.

Villa will be hoping that Marvelous can continue his dominating statue in the centre of midfield, as they will be desperate to get more points on the board over a tough Christmas period fixture wise.

One negative coming from Liverpool’s late win this Saturday is the continuation of Salah’s struggling form. The Egyptian looked off the pace, and his threat nullified by a dominant Tyrone Mings. Outshone by his Egyptian compatriot Trezeguet, the Reds’ star man was substituted on the 65-minute mark having left little impact on the game.

The Egyptian has only contributed one goal in his last five games and has a quiet start to the season by his standards. Despite suffering from a minor ankle injury, Salah’s form must be worrying for the Liverpool faithful heading into the City match next weekend, where they will need him at his best.

Liverpool host the champions Manchester City in what will be the biggest game so far this season. Aston Villa travel to Midlands rivals Wolves as they look to climb the table once again.