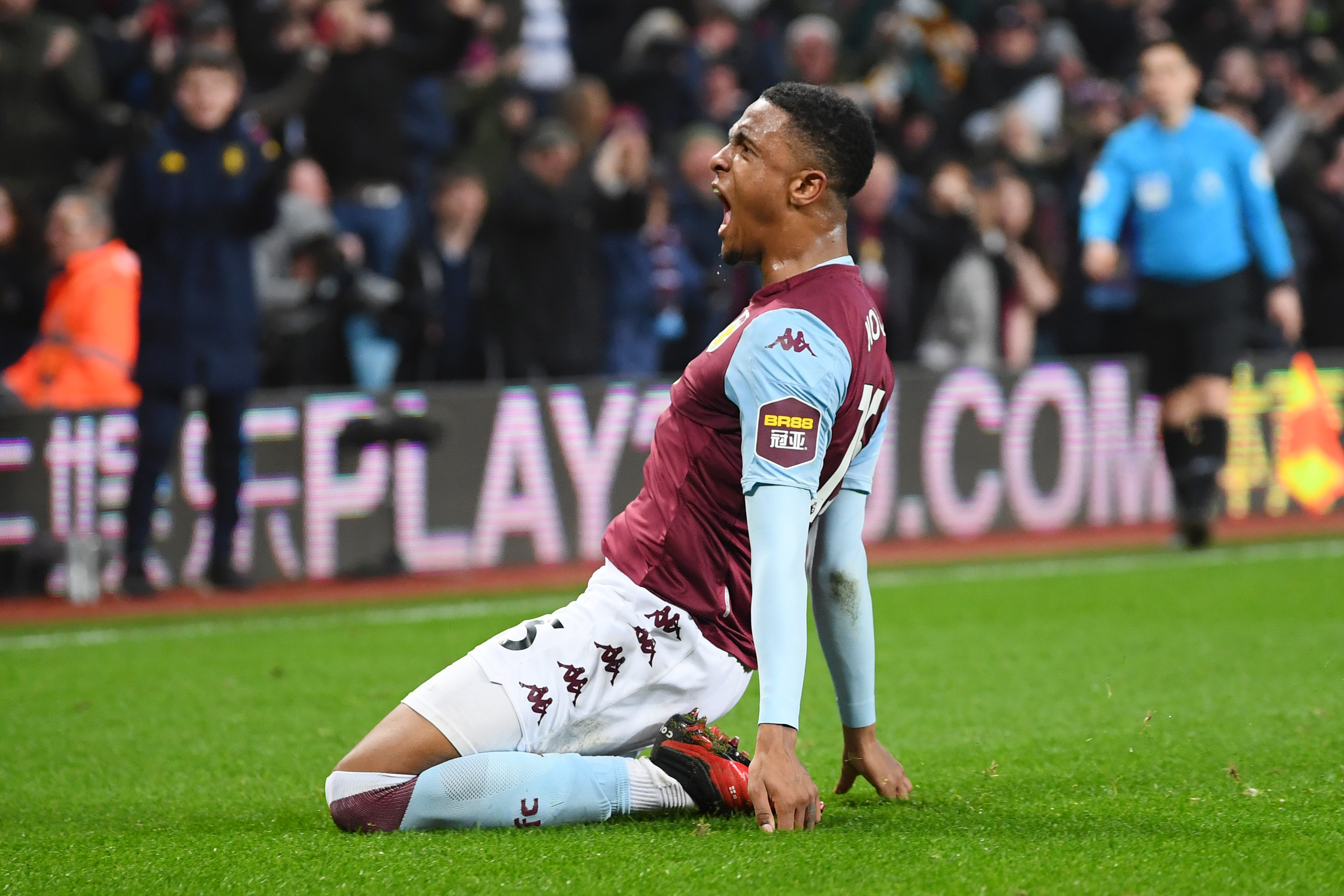 In a relegation six-pointer, Aston Villa came away with the spoils in a dramatic ending at Villa Park.

It was a high tempo, fiery affair at the bottom, with both teams desperate to get the three points while sitting near the bottom, and it was equally devastating for Watford as it was joyous for Villa supporters. It sets up for a continued exciting relegation battle in this year’s Premier League, as the theme of unexpected results continues.

It seemed Watford’s fantastic form was set to continue, with Troy Deeney continuing his brilliant scoring form against his personal rivalry with Aston Villa. He powered home a header after some brilliant work from Deulofeu, to only go and silence the Holte End; a lifelong dream for the Bluenose.

The Hornets were buzzing, and really should have gone for the kill, but it seemed Nigel Pearson was happy for his team to sit deep and invite the Villa pressure, which they were soaking up so well for so long.

However, this eventually took its toll on the Golden Boys, with Douglas Luiz powering home from close range to equalise, and things in the game really changed from that point, with the home fans screaming for their team to push on and secure a vital result in the midst of their relegation battle.

It wasn’t until the dying seconds though that the Villans were able to seal it. Ezri Konsa’s drive was flicked home by Tyrone Mings, to send the Villa fans into pandemonium. It was a weight off the shoulders for Dean Smith, who has lately been under considerable pressure, and there could understandably be a feeling within B6 that this could be a season-defining performance.

It is interesting to see if and how Watford bounce back from this, considering they were playing so well before today, and their coming games against Everton and Brighton are simply huge in Pearson’s bid to ensure his side can retain their top-flight status for the 2020/21 campaign.

After today’s result, it seems a new lease of life will be injected into Aston Villa. The supporters, the players and the management appeared to have a weight off their shoulders, which could have considerable implications in their attempts to remain a Premier League side.

Having been handed a new contract until 2023 earlier in the campaign, in an unusually timed indication of faith from the Villa hierarchy, the onus was unquestionably on Smith to deliver the results that would ensure his side’s sizeable summer spending – have shelled out over £130m on 12 new arrivals – was not in vein; and most importantly would not have damning consequences should they be relegated back to the Championship.

This was a defiant performance from Smith’s side having been 1-0 down at half-time, and the ecstatic celebrations from the Villa boss and his coaching staff, including John Terry, painted a picture of a manager who had been feeling the pressure but who was understandably and justifiably relieved to have picked up such a crucial three points against a side also battling in the lower reaches of the league table.

Watford were always going to lose a game following their late unbeaten run, however, it was the manner of the defeat that will upset the supporters.

From the opening minutes, Watford looked negative, looking to time waste and generally looked like they were playing for a draw, which in the end was the flaw in their performance, as Villa took the invitation to progress and attack the Watford defence. Similarly to Villa, the response to this result is going to be key in Watford’s search for survival and to put Nigel Pearson’s hopes of staying up back on track.

Yet for the latest coach to be appointed by the Pozzo family in Hertfordshire, there can be no doubting that Pearson’s honeymoon period is firmly over within the realms of Vicarage Road.

A series of impressive performances, and most importantly results, had nullified a sense of impending doom that the Hornets could be heading back to the Championship for the first time since 2015, but Pearson certainly has a considerable task on his hands to re-ignite his side’s bid for survival having lost out at the death in a crucial six-pointer against Villa.

Jack Grealish shines once again in reminder to Gareth Southgate

Although Tyrone Mings, courtesy of a fine strike from Ezri Konsa, was the player to score the all-important winning goal under the lights in B6, Villa captain Jack Grealish put in yet another sensational display to underline his international credentials with Euro 2020 looming on the horizon.

Grealish was industrious and intricate in equal measure for the West Midlands side throughout the encounter against Watford, laying off a weighted through-ball for Matt Targett whose shot fell into the path of Douglas Luiz with the Brazilian making no mistake for a crucial equaliser.

Villa’s captain, who is yet to receive a call-up to the Three Lions’ squad, became the first English player since Frank Lampard in the 2009/10 campaign to score or assist 15 goals at this point in a campaign after netting a sensational strike against Brighton at The Amex, and it is arguably entering the realms of impossibility for Southgate to continue ignoring the 24-year-old.

Grealish offers a sense of threat and guile that would provide Southgate with a different dimension of attacking endeavour within his squad as they attempt to navigate group games against Croatia, Czech Republic and a play-off winner to be determined in March.

England’s manager may be faced with an impossible task in ignoring Grealish, as his irresistible and irrepressible style continues to assist in staking his claim for a first England call-up and a first major international tournament after guiding his side to their most important domestic result of the 2019/20 campaign against Watford.