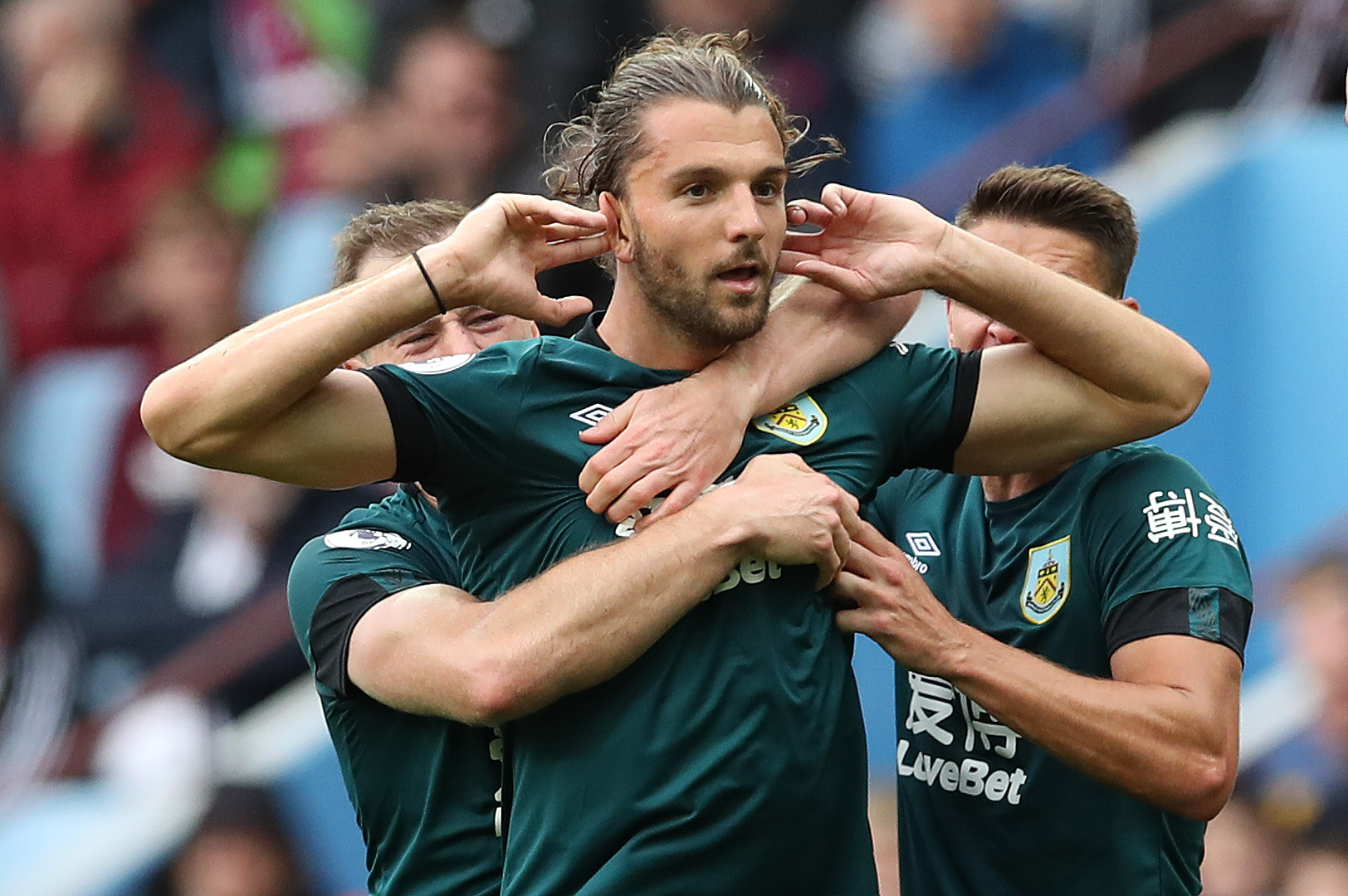 A claret and blue clash last weekend saw Aston Villa host Burnley in the seventh week of the season. Two teams only separated by four points, found themselves at opposite ends of the table, before the match began, though a close encounter would suggest otherwise.

John McGinn came close to opening the scoring in the early minutes of the game after heading a sublime cross from Matt Targett over the bar. Shortly after, both sides were denied with Connor Hourihane and Dwight McNeil both rattling the woodwork from their own respective free-kicks.

VAR then played its part in denying the game’s opener with Connor Hourihane ruled to be offside before McGinn looked to score his third of the season. The hosts dominated throughout the first half and were eventually rewarded for their hard work with an opening goal. Villa caught Burnley on the counter, with Anwar El-Ghazi scoring his second goal of the season.

However, a scrappy and sloppy start to the second half invited the visitors back into the game. Jay Rodriguez was introduced, with the now front three of Burnley causing trouble for the Villa defence. After a positive second-half performance, the visitors leveled the game with local lad Rodriguez scoring his first Burnley goal in seven years – towering over the Villa defence after an Erik Pieters cross.

This goal struck the host back into life, with John McGinn finally rewarded for his MOTM performance. At the forefront of everything good for Villa, he volleyed home a Trezeguet cross, with VAR not playing a part this time.

However only minutes later, Villa were again pegged back with Chris Wood scoring his third of the season. This time Burnley’s opposite full-back became the provider, practically planting the ball on the Kiwi’s head.  Sean Dyche walked away the happier manager, who can be proud of his sides character to salvage a point. Dean Smith, however, was left frustrated with his side letting another lead slip and still find themselves in the relegation zone.

Jay Rodriguez’s last goal for Burnley came in March of 2012, before a summer move to Southampton. It’s been a seven-year wait for the striker’s next Burnley goal and how fitting that it took place in his seventh league appearance of the season.

A player sought after in the previous summer, Sean Dyche now has three strikers at his disposal that can threaten any team, a headache the Burnley manager is not used to. Rodriguez has had a relatively slow start to his return but has seen limited game time due to the form of his striking compatriots. Goals always bring confidence and after his positive introduction he can start to make a claim for a starting position.

Scotland may have the answer

John McGinn has caught the eye of many this season, with goals against both North London sides and another against Burnley on the weekend. He’s been the forefront of everything good from Villa and will play a vital role in the side’s fight against relegation. But could he also prove vital away from the midlands side?

Last time Scotland appeared at a major international competition, McGinn was only four years old. Every two years Scottish fans face the same heartache, believing something may change. But with some upcoming young talent breaking through, may something finally change?

Scotland struggle to kill games off and though McGinn does not score an abundance of goals, he has that spark which can prove pivotal. It’s unlikely Scotland will qualify for Euro 2020 via the qualifying stages, but after a top place finish at the Nations League, they have another chance; and with a mouthwatering repeat of Euro 96 on the cards, England and Scottish fans alike will be looking at McGinn to make this happen.

The Clarets have not kept a clean sheet away from home in their last twelve attempts. A side known for their organised exploits at home, they seemingly struggle to transfer this form away from Turf Moor. They managed only three clean sheets on their travels in the previous campaign and their early season form doesn’t bode for any future change.

Part of the trouble could be the Burnley way of playing. An old school 4-4-2 formation, they often lose the midfield battle. Where teams often travel with the plan to flood the midfield and make the game tight, Burnley stick to what they know and at present what they know is not working.

Though everything good from Burnley often comes from hard work further up-field, they may need to sacrifice a striker to rid their poor away form.

Last weekend’s draw for Aston Villa was the third time this season they’ve failed to capitalise from a winning position. Seven games into the season and Dean Smith’s men have already lost eight points from winning positions, more than any other side.

So what is the issue? From what I’ve seen it’s the change in mentality. Against both Tottenham and Arsenal, they started the game by putting pressure on both North London sides, which eventually lead to a first-half lead. However as the match wears on, their pressure begins to fade and they start to shut up shop. Out of the six goals conceded in both of these games, five came in the last twenty minutes.

The defence has to also take some criticism, both Burnley goals came from crosses from either side, which they struggled to deal with throughout. It’s been a constant thorn for the side this season and will need addressing for their upcoming trip to Norwich.

As mentioned already, Aston Villa travel to Norwich in an early-season relegation six-pointer, who are separated by a single point. Burnley host Everton, with both looking for their third victory of the season.