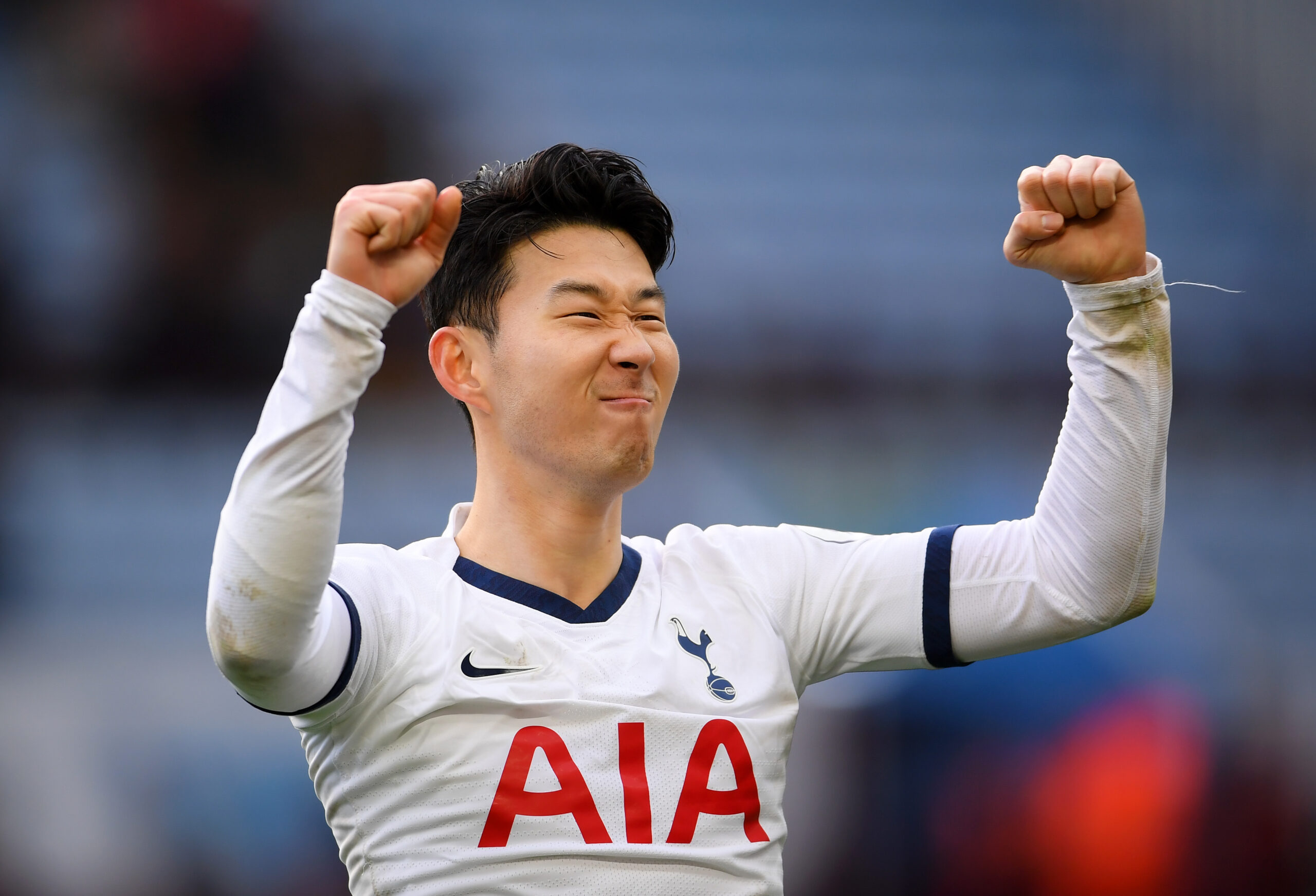 An end-to-end thriller between Aston Villa and Tottenham Hotspur finished in dramatic fashion, with a late Son goal earning Spurs their third away win of the season.

The action started within the first ten minutes, when a cross from El Ghazi caused a communication mishap between Lloris and Alderweireld, with the centre-back guiding the ball into his own net. Not too long afterwards, Alderweireld put the ball past the opposition keeper after a corner bounced nicely for the Belgian to swivel and pelt the ball into the roof of the net, with Pepe Reina unable to react.

Later in the first half, a tackle from Bjorn Engels on Steve Bergwijn was checked by VAR and a penalty was given. Son’s effort was saved spectacularly by Reina, but the Villa defenders were far too slow to prevent Son’s rebound from hitting the back of the net, and Mourinho’s men entered the second half in the lead.

Aston Villa drew level when Engels redeemed himself with a bullet header into the net following a corner kick. However, the Belgian made a catastrophic error in the dying seconds. The ball slipped right under his foot, allowing Son to glide through on goal and finish past Reina to win the match 3-2.

Many of Tottenham’s defensive problems this season have stemmed from the right-back position, with Aurier adopting a more attacking role under Mourinho, leaving space behind him following his exploits. However, when the Ivorian was had to track back to defend, Lucas Moura was a little less determined to help the defensive efforts.

This put Spurs in a number of tricky situations as Jack Grealish began to grow in confidence, attacking the left-hand side with menace. In fact, by the end of the match, all the players in a white shirt were being run ragged by Grealish, who was on the receiving end of numerous fouls by players like Winks and Bergwijn. It’s no wonder the Englishman has been thoroughly under Gareth Southgate’s radar, as his influence in a match is almost always critical.

Although the match was in the balance for the full 90 minutes, a number of attacking players have been displaying their talent for Spurs and the collective force seems to be growing in effectiveness. The opportunities that Tottenham had throughout the match were a sign that perhaps Mourinho’s plan is unfolding.

In particular, the fact that the match was won away from home, with great character needed to get the win, will feel like progress to Mourinho. With Spurs climbing to within one point of the top four, and of course, fifth place now looking likely to be a Champions League place, things are looking up for Tottenham.

The defensive issues have always been prominent for Tottenham, but there are signs of improvement, even if two goals made it past Hugo Lloris on the day. Champions League next season is now looking to be a likely outcome for Spurs.

Villa always vulnerable at the back

Villa are another team who have also had their fair share of defensive problems, which in contrast have shown little to no signs of improvement. On Sunday, Spurs had plenty of chances to put the game to bed due to some calamitous organisation of the home team’s defence.

Going by this display amongst most others from Dean Smith’s men, Villa will have to rely on their ferocious desire to attack in order to stay in the Premier League. However, Sunday’s match demonstrated that hard work in attack must be complemented by some sort of defensive consolidation, or it is far too easy for the opposition to grab a winner or equaliser.

With less than a third of the season left to play, it may be too late to try a major tactic alteration to allow Villa some more defensive structure, but something drastic may need to happen if Villa are to stop shipping goals and compete in the Premier League next season.

A rollercoaster of a game for Bjorn Engels

In a match of a few instances of mistakes and redemption, Bjorn Engels’ emotions on the day would have been going up and down more than Tower Bridge. Firstly, he gave away the penalty that led to Spurs taking the lead in the first half, but he redeemed himself with a mighty header from the corner to grab the equaliser in the second.

However, his last-minute error gifted Spurs the three points and, more importantly, prevented Villa from going an extra point clear of the relegation zone. A simple interception was all that was needed to stop Son from breaking through, but the ball slipped under Engel’s foot, leaving Pepe Reina exposed.

The goalkeeper deserved at least a point for his performance, but the sheer number of chances Spurs had in the final fifteen minutes meant that a goal always looked likely to come for the Lilywhites. A dip in confidence from anyone in the defensive line could be disastrous for Villa going forward and Engels will need to pick himself up as soon as possible after this defeat.

Man of the Match – Pepe Reina

The Spanish veteran made a number of reaction saves, particularly when faced with shots from Son, including a superb save to deny a goal direct from the penalty spot. There was nothing more the goalkeeper could have done to try and pick up some points for his team.

Aston Villa travel to the coast to take on Southampton next Saturday. Meanwhile, following their Champions League home game against Leipzig, Spurs take on Chelsea in a hugely significant game in the race for a spot in the European competition next season.