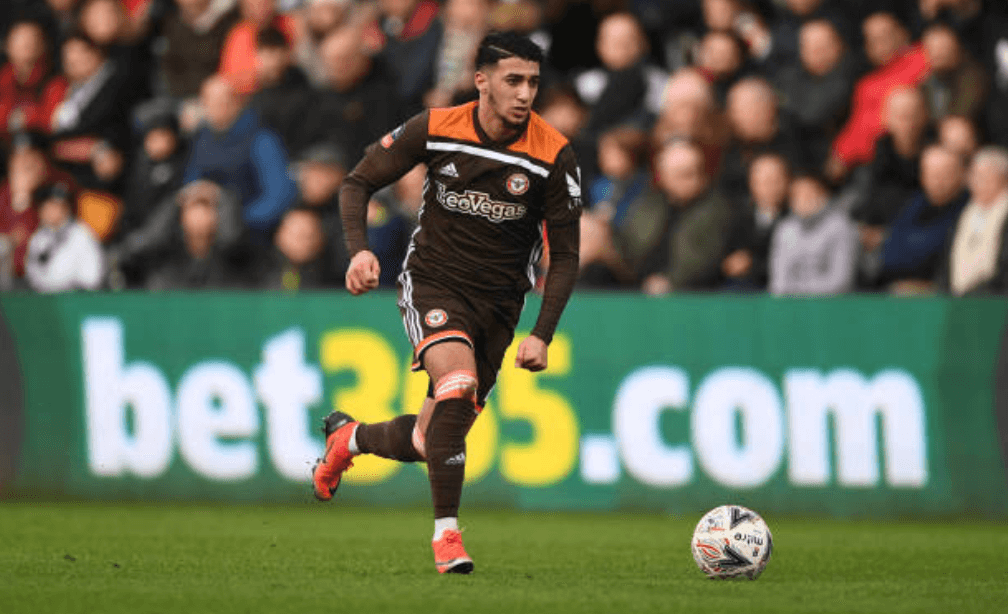 According to the Sun, Aston Villa bid a reported £8.9million for Brentford’s Said Benrahma over the weekend which according to reports on Sky Sports, has been rejected by the Championship club.

The 23-year-old born in Algeria moved to the Bee’s just one year ago after agreeing on a four-year deal, with the option of a further year, for a fee of around £2.5m. He was nominated for the January and February PFA Fans’ Player of the Month during his first season in English football and notched up 11 goals and 17 assists in his first year at Griffin Park.

Reports in the spring suggested that Brentford were asking for a staggering £30m for their playmaker which is a long way off the reported £8.9m bid by the newly promoted Premier League club.

Brentford are understood to not be keen on selling the winger this summer and it’s clear it would take a huge bid for them to ever think about letting him leave the club.

The winger did in fact play for the current Aston Villa manager, Dean Smith, during his time in London and it is believed that Benrahma is one of Smith’s main targets as Villa prepare for life back in the Premier League.

Aside from this, the Villans announced the signing of Anwar El Ghazi from French side Lille today as he completes a permanent move to the club after spending last season out on loan. The 24-year-old is a product of Ajax’s youth academy and managed six goals in 37 appearances for Villa last season.