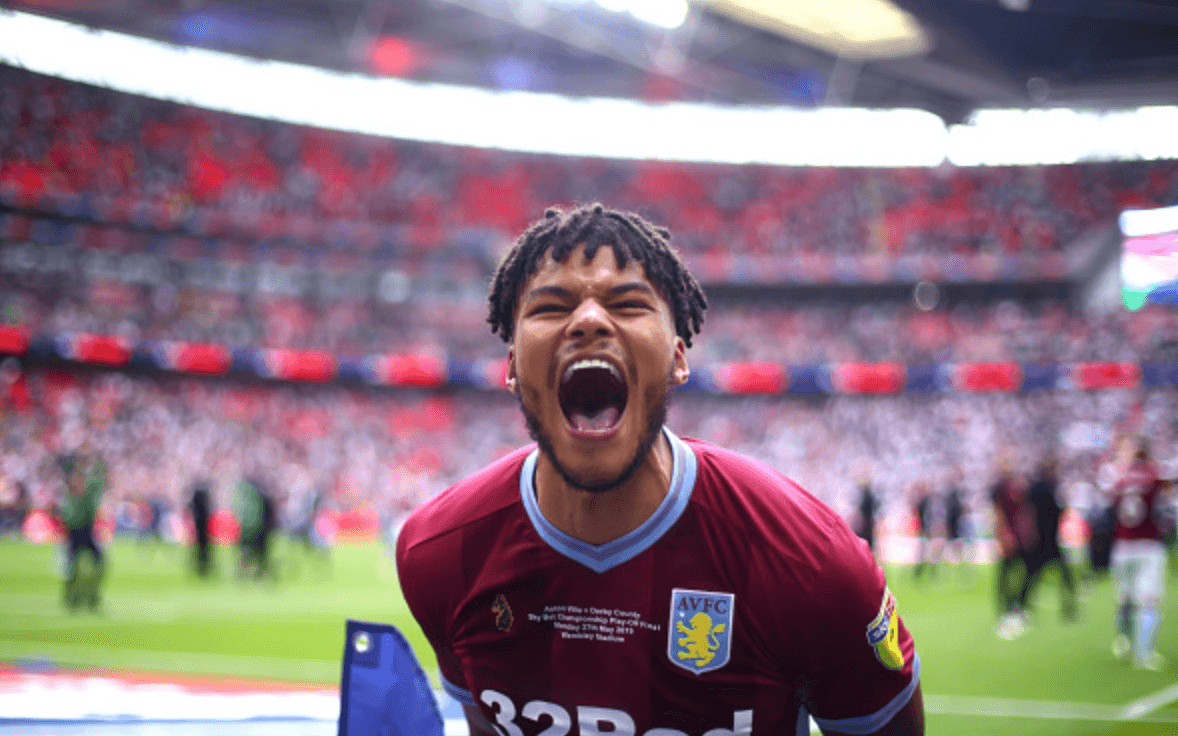 Aston Villa are set to confirm the permanent signing of Tyrone Mings from Bournemouth. The deal could be worth up to £26.5 million according to the Guardian in what seems to be an astute bit of business from Bournemouth.

The signing marks a busy transfer window for the Midlands club having already spent over £50 million including the club record signing for Wesley. In addition, they have added to their defensive options by signing Matt Targett from Southampton and Kortney Hause from Wolves.

Yet this was money that needed to be spent for Villa looking to keep their defence solid in order to withstand a tough season in the Premier League. There are no risks with a player like Mings as he has been with them for over six months in the Championship and has even scored two league goals.

The Bath-born defender has impressed at Villa this season and has helped Dean Smith’s side gain promotion via the playoffs in dramatic fashion. But above all, Ming’s just could not turn down the opportunity to learn from John Terry for at least another season. With Terry as assistant manager, there is certainly a lot of opportunities to learn from one of the Premier League greats.

However, Mings has not been without controversy during his career. At both Bournemouth and Villa, he has been involved in stamping incidents, which fortunately for him has only led to one ban. It was back in 2017 that he was banned for five games after stamping on Ibrahimovic in a very boisterous game against Manchester United.

For Bournemouth, it is fantastic business. Having signed him for only £8 million back in 2015, he only appeared 15 times for the Cherries over the following three seasons before joining Villa on loan. Profits like these will be much needed for a club like Bournemouth with little capital to spend on players.

Despite another big money buy for Villa, there is more to happen before the transfer window comes to a close. Dean Smith is still looking to bring Saïd Benrahma from Brentford as it was Smith who brought him to Brentford before taking the manager’s position at Villa. In addition, the Guardian report they are keen on the Bristol City defender Adam Webster as well as the Leeds midfielder Kalvin Phillips.