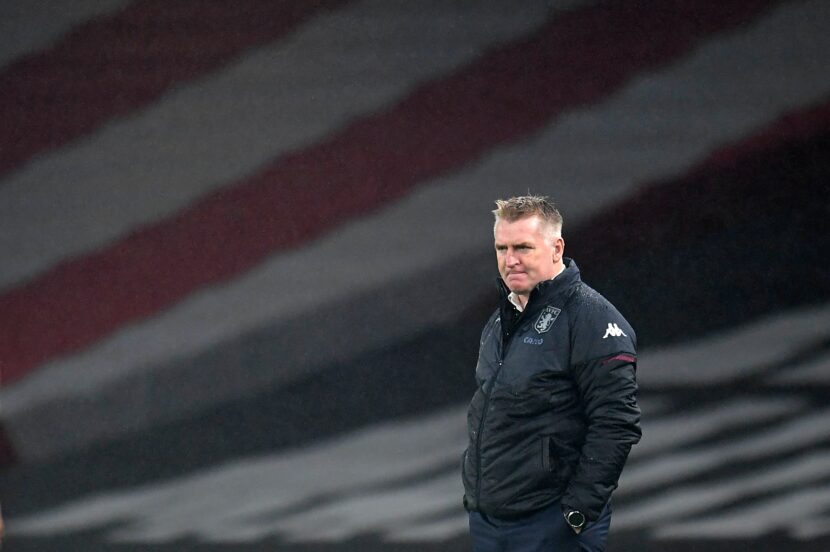 One of this season’s surprise packages takes on one of the underperformers, as Aston Villa host Brighton and Hove Albion.

Premier League football returns this weekend, with one of the opening fixtures being Aston Villa vs Brighton and Hove Albion. The two sides have had quite different starts to the season, with the Villans starting the weekend in an impressive sixth place, compared to Brighton’s sixteenth. Surprisingly, the sides have only met twice in the Premier League before this weekend, with Villa coming out on top in their last home fixture against the Seagulls.

The Villans have been one of this season’s top performers, and are set to embark on a run of fixtures which could solidify their impressive start into a secure top-half position. Following their game against Brighton, Villa faces a kind fixture list, including four teams in the bottom half of the table.

Despite having good fixtures ahead, the international break couldn’t have come at a worse time for the Midlands side, who rediscovered their early season form with an impressive 3-0 victory over Arsenal. The Villans schooled the gunners in their back yard, with Ollie Watkins scoring another two goals to show why he was the forward presence Villa desperately lacked last year. Dean Smith’s side will be looking to keep this forward momentum up into their next fixtures, as they look to solidify their top-half finish.

Brighton’s main concern heading into this game will be Villa’s captain, Jack Grealish. The Englishman ran the show against Arsenal, adding yet another man of the match performance to his already impressive season. His excellent performances for England against Belgium and Iceland seem to have put him in the sights of both the English fans and more notably Gareth Southgate, who had no option but to sing the Solihull born’s praises after the ties. With Grealish playing the best football of his career, and a newly signed five-year contract behind him, these are exciting times to be a Villa fan.

However, life on the south coast is a stark contrast to that in the Midlands, as Brighton’s season seems to go from bad to worse. The Seagulls have started their 20/21 campaign poorly, despite playing some good football along the way. Having registered only one win so far, Graham Potter’s men have massively underperformed compared to the bright attacking side we saw glimpses of last campaign, with key injuries hitting the south coast side hard.

Coming into this weekend’s tie, Brighton are missing five first-team regulars, including Leandro Trossard, who has arguably been the Seagull’s best player this season. Davy Propper, Aaron Connolly, Solly March and Alireza Jahanbakhsh are also on the injury list, as this intensive period of football has taken its toll on Potter’s depleting side. Arguments can be made for injuries hampering Brighton’s start to the season. However, their continual late-game collapses cannot be blamed totally on missing personnel.

Potter’s side have thrown away points late on multiple times this season, most notably against relegation favourites West Bromwich Albion, who are yet to win a game since their return to the top flight. If Brighton want to progress upon their promising 19/20 campaign and compete for top half football, these are the kind of fixtures they have to be winning. A result against a much-improved Villa side would undoubtedly put them in good stead and with great confidence that they can improve from this point forwards this season.

Dean Smith will have a full-strength side available coming into this weekend’s fixture, depending on Covid-19 results. There have been breakouts in Argentina’s, Brazil’s and Ireland’s squads, which all featured first-team Villa players.

Potter’s side will face Villa with key men doubtful. Solly March could be set to return, while Leandro Trossard is a serious doubt.

Aston Villa need to show that their result against Arsenal wasn’t a one-off and that their season is still going strong. Brighton have key men injured, and haven’t performed to their best this season so Aston Villa should edge this one.