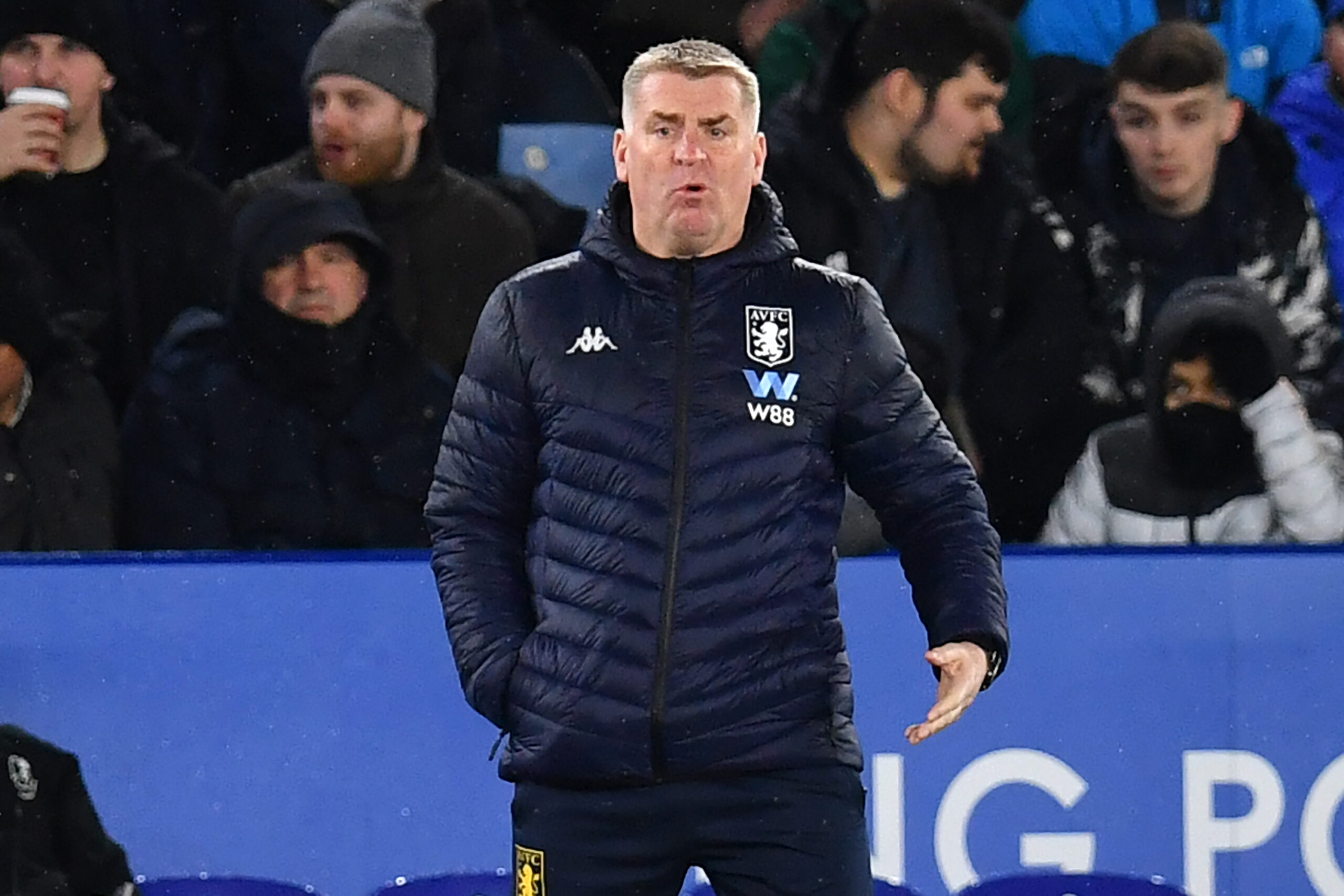 Chelsea will travel to Villa Park this weekend to face an Aston Villa side desperate for any signs of form ahead of the season run-in.

Aston Villa are on what may be their worst run of form this season, with the Midlands side only picking up three points in their last five games. The pressure is mounting on both Dean Smith, as well as sporting director Jesus Garcia Pitarch, as things have gone from bad to worse both on and off the pitch for the Midlands side in recent weeks.

After bowing out of the Carabao Cup in valiant style against Manchester City two weeks ago, Villa went on to lose 4-0 to a Leicester side who had failed to win at home in almost two months. Without any signs of passion or desire, Villa’s performance left many of the Villa faithful both frustrated and worried at their prospects of staying in the Premier League for next season.

The pressure builds on Smith, as some of the press believes the upcoming Chelsea fixture will be his last if he fails to secure three points. Assistant manager John Terry, who will be laying his allegiances aside this weekend, is one of the names poised to replace Smith for the remainder of the season if the Villa fan-turned-manager is relieved of his duties. We have already seen this season that a change in manager can bring a change in fortunes, with the likes of Nigel Pearson gifting Watford a fighting chance at Premier League survival, and Carlo Ancelotti taking Everton from fighting at the bottom end of the table to the top end.

A gamble on a new manager this late on in the season would be a do or die move for the Villa board, who have previously put their full faith in the Midlands born Smith. If he were to go, the powers at large at the helm of Villa would need to find the perfect replacement, if they want any chance of staying in the league for next season.

Villa will be hoping that their fixture against Chelsea will be played in front of the passionate home crowd, after calls for the remainder of the Premier League season to be played behind closed doors, surrounding the growing fears over the COVID-19 pandemic.

Chelsea come into the tie in good league form, despite being on the losing end of their home leg Champions League tie against Bayern Munich. Frank Lampard’s Blues spoiled Ancelotti’s return to Stamford Bridge with an emphatic 4-0 victory against Everton. The Toffees, who have been in excellent form themselves, were torn apart by Chelsea, with youngster Billy Gilmour running the show. Lampard will be looking to use Gilmour in a more advanced role within the squad in the coming weeks, and an away tie against a struggling Villa side could be the springboard needed for the young Scot to prove his worth to his entrusting manager.

Lampard’s reputation with the Chelsea youth is fantastic, with the likes of Tammy Abraham, Fiyako Tomori and Reece James all flourishing in their first Premier League season in blue. After years of ignorance towards Chelsea’s world-class academy talent, the Stamford Bridge faithful are elated at the progress Lampard has shown with integrating the academy talent.

Lampard should also be credited for bringing the best out of a side that has faced its fair share of hardships over the last month or two. With Abraham injured, Giroud almost leaving in January, and Kepa having a dip in form between the sticks, Lampard has managed to steady the ship in turbulent times and keep Chelsea progressing towards their goal of Champions League football next season. We may see another rotated side this weekend, as Chelsea go on to face Bayern away next Wednesday, before tackling an in-form Leicester side in the quarter-finals of the FA Cup.

However the Villa clash plays out, it will surely be an exciting affair, with both managers having a lot to play for.

Dean Smith will have an almost full squad to pick from, however, his team lineup is almost impossible to predict. With almost his entire squad lacking form, and Grealish carrying a potential injury, only the Villa manager can truly know which 11 he will play come Saturday. John McGinn could return from injury, which would give Villa a much-needed boost heading into the tail end of the season. Danny Drinkwater and Jota will both be unavailable following a training ground bust-up in mid-week.

With Villa in such bad form, Chelsea can take advantage to have what will most likely be their easiest three points of the season.