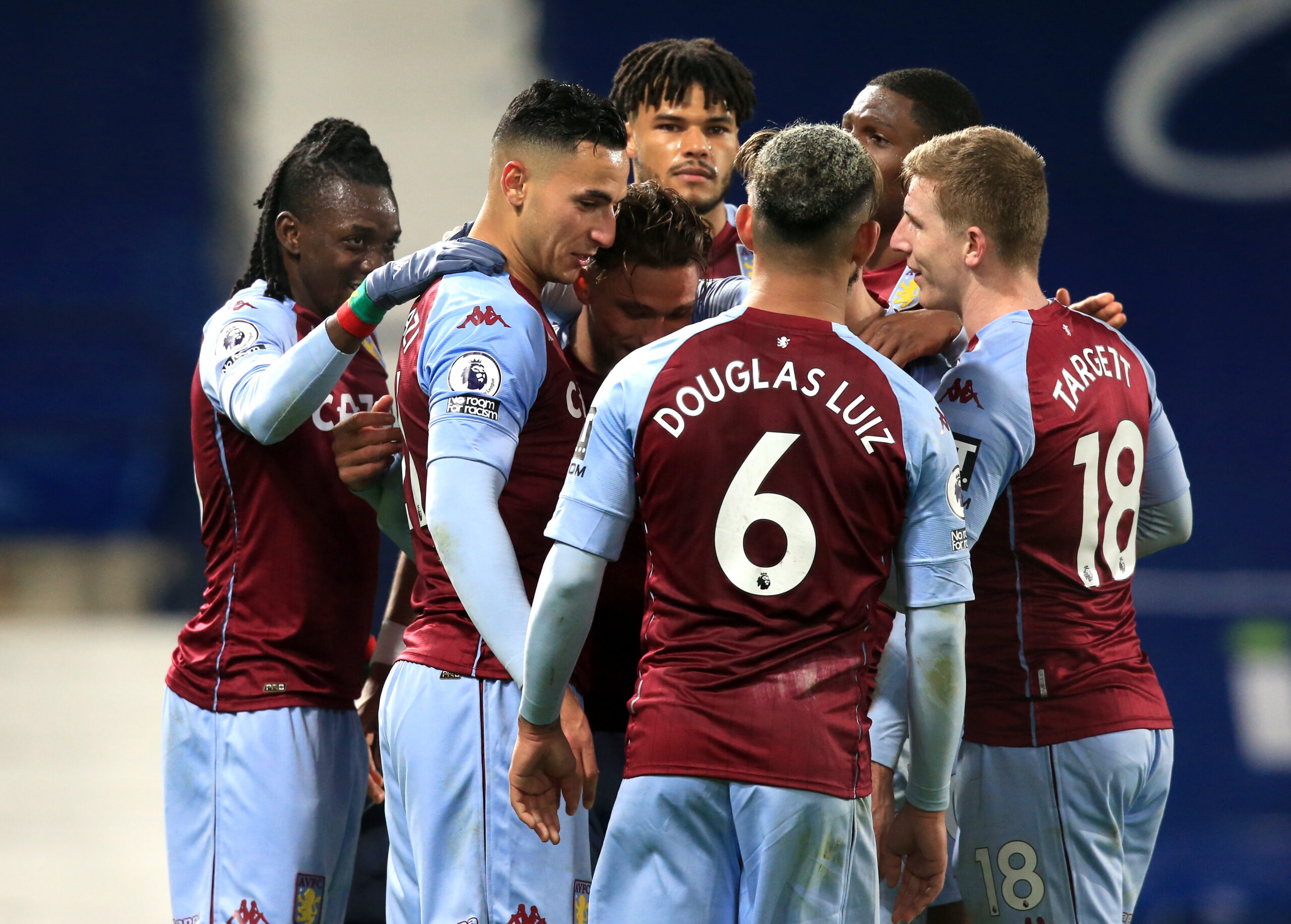 Aston Villa will host Crystal Palace in what some may expect to be a high scoring affair. Both Villa and Palace have won games by significant margins already this season, and both enter this Boxing Day tie with points to prove. The last time these sides met at Villa Park, the home side gained a crucial three points in their fight to stay in the league. This time around, Villa will be the slight favourites to win, after their bright start to the 20/21 season.

The home side come into the tie off a massive confidence boost, beating both of their Midlands rivals within a week, as well as a draw with Burnley, keeping three clean sheets in the process. Villa’s defensive record has been the polar opposite of last season, with new keeper Emi Martinez already matching the seven clean sheets managed by all four of Villa’s keeper’s last campaign. The Argentinian, along with a reinvigorated Villa backline, has single-handedly won Villa games this year, most notably against the likes of Wolves and Leicester City. Dean Smith and the Villa faithful will be looking towards Martinez and co to keep tight against Palace, as Villa look to improve their shaky home form of late.

To add to the confidence Villa will be riding, Ross Barkley’s return from injury will bolster their attack. The Englishman was declared fit for the West Brom tie, however, wasn’t risked, as Smith knows the importance of the Chelsea loanee to Villa’s European aspirations. Barkley, who joined Villa following persuasion from club captain Jack Grealish, has been rumoured to be keen on signing the Midlands side permanently in the summer, following Grealish’s five-year contract extension. Suppose Villa can rectify their shaky home form and continue their dominance on the road. In that case, there is no reason why they can’t push for European football and attract more players of a similar calibre to Barkley in the future.

Looking ahead to this weekend, the returns of Barkley and Konsa will be pivotal for Villa as they attempt to put right some of the mistakes they have made at home over recent weeks. A comfortable win against a troublesome Palace side will be a great confidence booster heading into the new year, and with their strong away form, it will provide Villa with a platform to build upon to mount their European charge.

Roy Hodgson’s Crystal Palace have a lot more to worry about than a few shaky home results heading into this Boxing Day tie. The south London side were handed one of the largest defeats in their Premier League history, as the reigning champions Liverpool scored seven without reply. Hodgson described it as the “worst scoreline many of us have experienced” and it’ll be important for Palace to put the result behind them, and not let it affect the rest of their season.

The main battle many will be looking forward to this weekend is Wilfred Zaha against Jack Grealish. Both have experienced a similar rise to the top of their respective clubs. Despite not having the same media attention as Grealish has had the last 12 months, Zaha has been as dangerous as ever, leading the Palace frontline on their battle for a mid-table finish. Villa’s defence has been strong of late, especially against tricky wingers such as Adama Traore, and Zaha will have his work cut out if he is to lead Palace to victory at Villa Park.

Palace’s attack will be boosted by the return of former Villa hero Christian Benteke, following his suspension against Liverpool. The Belgian will provide Palace with another dimension to breakdown a stubborn Villa defence. After conceding seven without reply, Hodgson may be inclined to switch up the 11 who started against Liverpool.

Ezri Konsa and Ross Barkley are available following their respective absences. Barkley may not start, following the impressive form of Anwar El Ghazi and Bertrand Traore.

Christian Benteke returns from suspension. James Tomkins could return from injury following an appearance for Palace U23’s in the week. Andros Townsend and Jario Reidewald could feature following Hodgson’s desire to change up his staring 11. However, Connor Wickham, Martin Kelly, Mamadou Sakho and Nathan Ferguson are all still unavailable. Gary Cahill has also been declared unfit for the trip to Villa Park.

Both sides come into the tie with points to prove. With Villa’s shaky home form and the return of Benteke for Palace, I see this one evening out in a one-all draw.