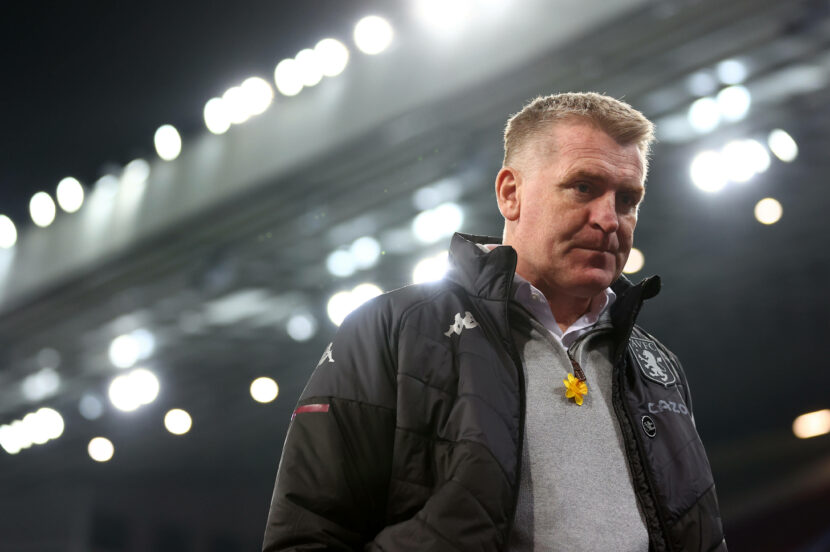 Despite their respective league positions, the home side is far from favourites coming into the tie, which should make for an entertaining fixture for any neutrals watching. Late time out, Villa ran away 3-0 victors, as they showed the league that they weren’t going to be threatened by relegation this season. However, Villa’s poor recent form, mixed with Fulham’s motivation to avoid relegation, means this time around, the game is wide open.

Villa enter the tie in a strange period in their season. Their recent poor form suggests that their European dreams are over; however, a successful international break for individuals and key personnel returning from injury could mean their form is about to be on the up once again. We’ve seen from seasons past that Dean Smith is a late-season specialist. Winning ten games on the spin to secure promotion in 2019 and securing Premier League survival from seven points behind with four games to play in 2020, Dean Smith’s Villa never know when to give up. Looking at the table with ten games to play, there’s still the possibility Villa could pull off a miracle.

Returning to the here and now, Villa’s spirits will be lifted by the return of captain Jack Grealish, who they have bitterly missed over the past two months. The English international leads the way for chances created in the Premier League and should be Villa’s answer to their goalscoring woes of late.

His return, along with an improvement in form over the international break for the likes of Ollie Watkins, John McGinn and Bertrand Traore, means Villa look a lot stronger on paper heading into the Fulham tie. With the likes of Liverpool, Man City, Man United, Spurs and Chelsea still to play for the B6 side, the Fulham game becomes even more of a must-win if they are to push again for Europe.

Fulham’s survival now comes down to eight must-win games, with their fixture against relegation rivals Newcastle on the final day looming. For neutrals, many would love to see the sides fight it out in the last game to secure survival; however, Fulham has shown they are more than capable of relegating Newcastle before they host the Magpies on the final day. The Cottagers have won three games in their last eight, and if they were to repeat that in the eight games remaining, they should edge out a poor Newcastle side.

Of course, things are never that simple in football, and Parker must find a way to get Fulham’s attack ticking, an Achilles heel for the London side this season. Fulham has only managed to score an average of 0.77 goals per game this campaign, clearly highlighting why they have struggled to move out of the relegation zone.

Alexander Mitrovic’s fine form over the international break should mean he gets more of a chance to lead the line for the remainder of the season. The Serbian scored five goals in 203 minutes for his country, a greater return than his entire 20/21 Premier League campaign. However, with Mitrovic falling out of favour with Parker and relegation on the line, who knows what the starting lineup will be at Villa Park.

Jack Grealish, Wesley and Kourtney Hause have returned to training and should be available.

Tom Cairney will remain unavailable following a knee injury. Fulham should have a full-strength side otherwise.

With Fulham coming into the tie with much more to play for and Villa’s poor form to consider, the London side could steal a point away in the Midlands. This fixture is a tough one to call.