Aston Villa host an in-form Leicester City on Sunday lunchtime in a Midlands, or ‘M69’, derby which should prove to be a fiery contest as well as an excellent footballing display.

With a busy December footballing schedule underway, Aston Villa find themselves sitting 16th in the table with 15 points from 15 games and only a single point above the relegation zone and only goal difference keeping them above 17th placed Southampton.

While Villa have not been touted as a team in danger or in crisis this season, the teams around them certainly have. The likes of West Ham, Southampton, Everton, and Norwich have all been under media scrutiny as in need of desperate improvement and, while this may in part be down to some of them being considered top-half teams and thus having higher expectations, this is not a blanket statement.

Villa’s escape from such scrutiny may be a result of their tight scorelines this season. They have a goal difference of -2, a huge outlier this far down the table amongst the -8s and -16s, and comparable with the likes of Arsenal (-2) in tenth and Crystal Palace in seventh (-4).

But with their form this season of only four wins to their eight losses, this suggests simply that when Villa win, they win big, and their losses are often only by one or two goals – when similar teams may find themselves losing heavily.

But having a good trend of scoring high when winning and conceding little when losing won’t keep a team up – and there is no doubt Dean Smith is aware of this. Villa have only won one from their last five (only Arsenal have a worse recent record) and may find themselves slipping further down if the intensity of the Christmas fixtures gets to them.

Fortunately for Villa, the nature of the games over the festive period won’t be too challenging – after Leicester, they play Sheffield United, Southampton, Norwich, Watford, and Burnley, presenting them with ample opportunity to rack up points and propel themselves away from the relegation zone. But only if they can start hitting form again, which makes this Leicester game one of the most crucial fixtures they’ve played this season.

For Foxes fans, Leicester’s seven-game win streak is an undeniably good thing which means, inevitably, it too will come to an end. The Foxes have never achieved an eight-game winning streak before, and to achieve one would begin to put this Leicester side in the history books they look like they belong in. But there’s more than one reason they might not get there.

Leicester’s past two games have been wins, yes, but any Foxes fan will tell you they’ve not been accompanied by the type of performance we’ve come to expect from Brendan Rodgers’ side. They haven’t been as fluid or creative when attacking, and against Everton, there were a few defensive errors flying around. This isn’t necessarily an outright bad thing – no team, not even those of Guardiola or Klopp, can sustain amazing scintillating performances game, after game, after game and need to show the resilience to be able to just scrape to a win; which Leicester have certainly demonstrated.

But beating Villa will require that attacking spark they look to temporarily be without. Playing an away game at Villa Park, for another Midlands side, means they will have to be at the top of their game if they want to take all three points. The challenge is now at the feet of the Foxes – continue in their ways and pick up a draw, or rise back to the high level we’ve seen and come to expect of them and take it all.

Frederic Guilbert returns from suspension and, although Anwar El Ghazi was previously a doubt, Dean Smith has said this week he expects the Egyptian to feature against the Foxes. Besides Jed Steer, Villa have a full team available.

Demarai Gray looks set to return for Leicester after a few games out with illness, while Ben Chilwell is likely to return after picking up a hip problem and missing out on the Watford game.

The Foxes’ results don’t tell the full story, and their form has dropped a little. Their impressive winning run comes to an end here against a steely Villa side who’s first-half goal is ruled out by a Foxes’ equaliser in the second half. A nervy end to the game comes to nothing and both teams will come away with a point – a good result for both Rodgers and Smith. 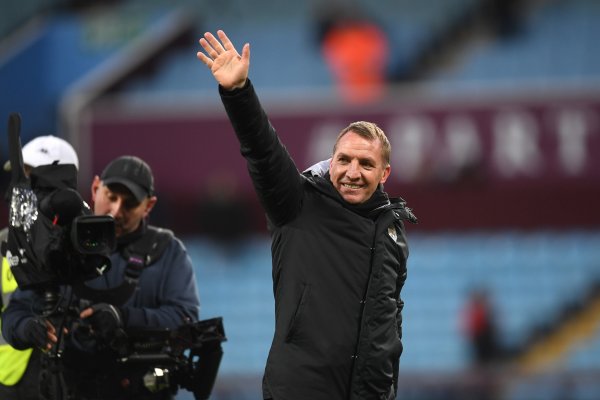 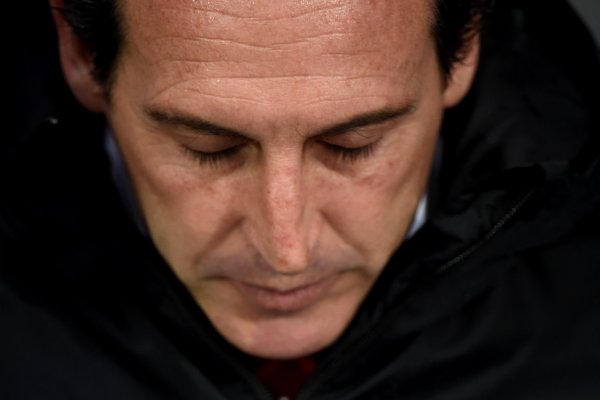 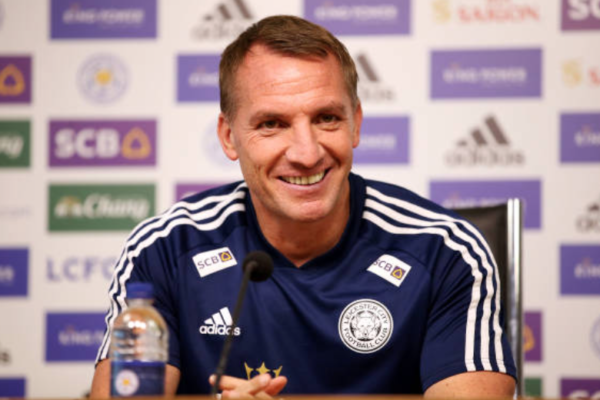