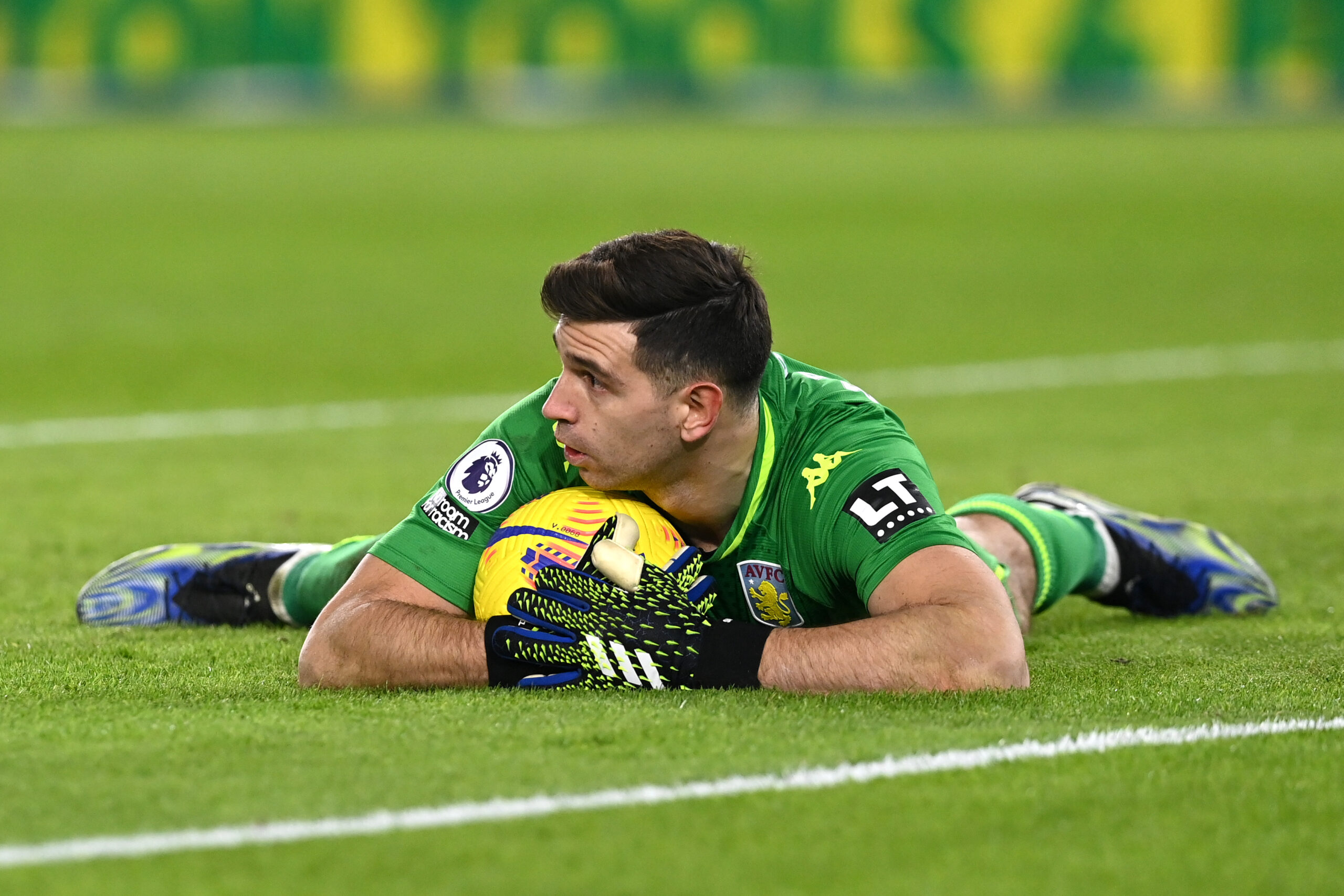 Leicester City return from a tough European game in Prague to face even tougher opponents in the Premier League, as they take a trip across the Midlands to Villa Park for the Sunday afternoon game against Aston Villa.

Despite winning twice against Villa in the league last year, both times scoring four, The Villains have been a constant thorn in Leicester’s side: beating the Foxes in the Carabao Cup semi-final and winning away at the King Power Stadium earlier this season.

Villa’s performances in that semi-final win were, despite their poor league form at the time, indicative of their potential to be at least a top-half Premier League side: a promise they have made good on this season, sitting in 8th with two games in hand. If they were to win these two, they would push themselves up into at least 5th place and perhaps as high as 4th (dependent on goal difference).

Leicester’s loss in it, however, was the start of a downturn in form – one that they have built themselves on. Despite a tough game against Slavia Prague, The Foxes walked away with a 0-0 draw they can be comfortable with, and they return to the Premier League full of confidence after last weekend’s resounding win over champions Liverpool. Villa, however, are an altogether new challenge and one that they will need to be at the absolute top of their game for.

Clean sheets the key for Villa

One part of Aston Villa’s upturn since the latter part of last season has been their defensive record. There is the now-infamous clip of Dean Smith talking about how he used lockdown to solidify his leaky defence by studying how teams such as Liverpool organised their defence.

This research paid off last season, allowing Villa to come out of lockdown with an extremely strong defence – one that was able to save them from relegation. But this defence has only gone from strength to strength this season. Villa have conceded only 24 goals, joint second least in the league, and have kept 12 clean sheets which is, again, second-most in the league – beaten in both categories by Manchester City who are far and away the best team in the league defensively (and probably in all aspects, too).

This solid defence has given Villa’s frontmen, notably Jack Grealish and Ollie Watkins, an immense amount of freedom. Their 36 goals scored, 16 of which created by Grealish (six scored, 10 assisted) is nothing to be scoffed at and telling, alongside their defensive record, for why they merit a spot so high up the table. Dean Smith will know that he can target in and around the European places, perhaps for a spot in the Europa League if things turn out well.

But to achieve it Villa need to become more consistent with their results against sides who are placed above them. Seven teams are placed above them, and Aston Villa have only collected a total of five points from a total of 21 in their fixtures against these teams including consecutive wins over Leicester and Liverpool earlier in the season. Since then, they have only found an additional point against the top seven. This is admittedly not good enough if they want to achieve their goal of European football, but their proven record against Leicester means this game is a chance for the Villains to improve this record and close the space on a possible European rival.

Two recent defeats to Midlands rivals Aston Villa will have surely been painful for Leicester City fans, especially with one of these losses preventing the Foxes from getting to their first cup final in almost two decades. The Foxes will surely be seeking revenge for the harm dealt to them in the semi-final and the reverse fixture, and this occasion seems as good as any: building on a great performance against Liverpool.

Their win over Liverpool last week was defined by the eighteen minutes after they conceded. Following Salah’s impressive goal, Brendan Rodgers changed Leicester’s system to a midfield diamond with Jamie Vardy and Harvey Barnes up front together.

This allowed Leicester to counterattack with extreme effectiveness, moving the ball quickly from the back to the forwards – bypassing Liverpool’s midfield with superior numbers in the central area of the pitch (four midfielders in the diamond vs Liverpool’s three-man midfield). Less than twenty minutes later the Foxes, with the help of some poor defending, had scored three goals and closed out a great victory – itself a piece of revenge for failing to win against the reds since 2017.

Having just got one piece of revenge, and playing well too, The Foxes will be targeting this game as an opportunity to follow it up with some more and take another three points towards getting what Villa’s win over them last year eventually denied them: Champions League football.

Dean Smith confirmed that Matty Cash’s hamstring injury at Brighton will have him miss three or four weeks of football, including, of course, this game against Leicester. Smith also revealed that Ahmed Elmohamady would replace him at right-back. Other than Cash, Villa have no new injury concerns, with Kortney Hause and Wesley still out, and they should be able to field a full-strength side. There are rumours circulating regarding an injury to star man Jack Grealish but time will tell on that one.

Leicester still miss Ayoze Perez in the short-term but will welcome the return of Timothy Castagne after a brief(er) stint out with injury. Leicester have amounted a longer set of injuries once again, including James Justin, Wesley Fofana, Dennis Praet and Wes Morgan, but resting Ricardo Pereira in midweek means he is fit and available for Sunday.

While Leicester might want revenge, I can’t actually foresee them getting it here – although I can’t see Villa clinching three points either. These sides are quite equally balanced, and I can see the scoreline being the same. For the course of the game, a strong Villa start will follow a Leicester comeback in the second half – but the Foxes won’t be able to clinch a winner against a stalwart Villa defence.