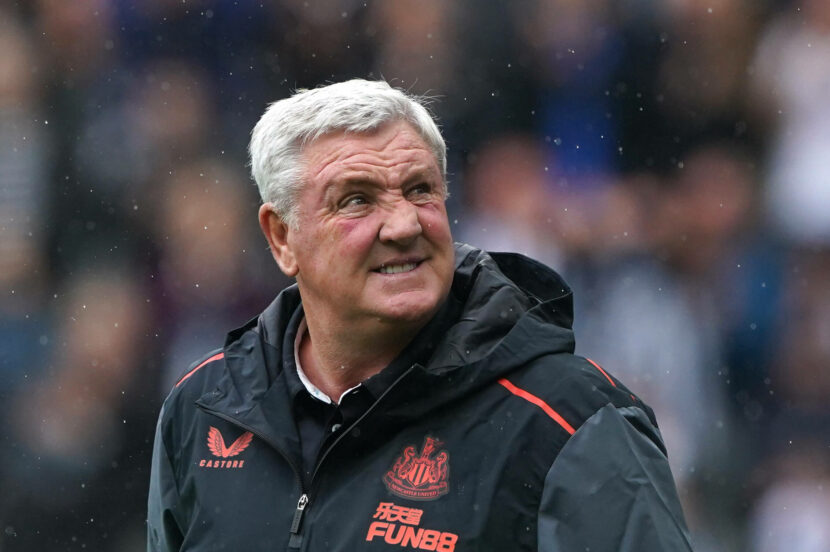 Aston Villa host Newcastle as both sides aim to bounce back quickly from opening day defeats.

Villa Park will hold a full capacity crowd for the first time in 18 months, as the Villans host Newcastle. Both sides lost their opening games of the 2021/22 campaign, with Villa falling to newly-promoted Watford, and West Ham comfortably disposing of Newcastle. With a full competitive 90 minutes under their belts and key players closer to full fitness, we may see a fairer reflection of both sides this weekend.

Aston Villa’s start to life post-Jack Grealish got off to the worst start possible, getting humbled by newly-promoted Watford. The Midlands side did themselves no favours in trying to prove they weren’t a one-man side last season and that they were ready to step out of the shadow left by their departed captain. It was an embarrassing start to the season for Dean Smith’s men, with the 3-2 scoreline reflecting kindly on Villa, given the one-sidedness of the affair. Late goals from John McGinn and Danny Ings restored some pride for the Midlands side on the afternoon, yet it was an opener to forget for Villa, who will need to improve in front of their home crowd this weekend.

Some positives came from the Watford game, particularly the new signings, which looked lively, if not yet fully settled. Ings scored his first competitive goal for Villa, albeit a penalty, yet the Englishman looked comfortable up top, feeding on scraps from a poorly performing side behind him. Leon Bailey was the outstanding newboy, coming off the bench to set up Villa’s first goal. For a player with two days of preseason preparation behind him, the Jamaican looked like Villa’s brightest spark in a more upbeat second half. Emi Buendia struggled to get into his rhythm, looking as if he was trying too hard to make things happen at times, yet with a full-strength side around him, the Argentinian will undoubtedly find his form from last season.

With a full capacity home crowd behind them, Villa will need to perform much better than how they did in their season opener. Their squad could be stronger come Saturday, with Bailey ready for more minutes. Smith will know not to linger on their opening day defeat; however, there is now more pressure on the Villa fan turned boss come Newcastle to show up and get three points on the board.

Smith’s opposite number in the dugout this weekend will be under an equal amount of pressure to see his side perform come Saturday. Steve Bruce’s Newcastle threw away a promising 2-1 halftime lead against Europa League outfit West Ham, eventually losing 4-2. Three second-half goals in 13 minutes from Said Benrahma and Tomas Soucek sunk the Magpies, who continued their record of having the worst opening day results of any Premier League side in the last 10 years.

Whilst Newcastle’s defensive frailties still appear to be their Achilles heel, there were positives to be taken from the game for Bruce. His side managed to see out the first half on top and in control, utilising an attacking intent rarely seen from the Geordie-born manager last season. The Magpies continued to play attacking football after an early opener from Callum Wilson, much to the fans’ delight at halftime. Contrary to Bruce’s usual managerial style, his side looked to build upon their lead rather than setting up shop and trying to see out the 1-0 victory. Bruce must continue to experiment with this expansive style of attacking football to see his side progress away from the relegation places they’re predicted to be near and get the Toon fans back onside.

Looking ahead to this weekend, most will likely expect a more reserved start from Newcastle, who may look to play their more traditional style away from home. However, as seen last week, Villa struggled to keep up with Watford’s energetic opening 20 minutes, setting a precedent for the rest of the affair. The Midlands side will be under pressure with a full-capacity home crowd expecting victory. This would be a perfect opportunity for Bruce to continue his experiments with attacking football to get one over on his former side.

Ollie Watkins will be unavailable with a bruised knee. Bertrand Traore is unavailable despite featuring late on against Watford. Leon Bailey could feature. Following a disappointing showing against Watford, Anwar El Ghazi could be replaced.

Elliot Anderson and Paul Dummett are touch and go; both could feature this weekend. Karl Darlow continues his Covid-19 recovery and will remain sidelined. Martin Dubravka remains unavailable following a foot injury.

Villa will be eager to set an opening day embarrassment right and have the perfect opportunity to do so against a defensively frail Newcastle. Steve Bruce will want to get one over on his former side, so don’t discount the Magpies from putting up a strong fight.