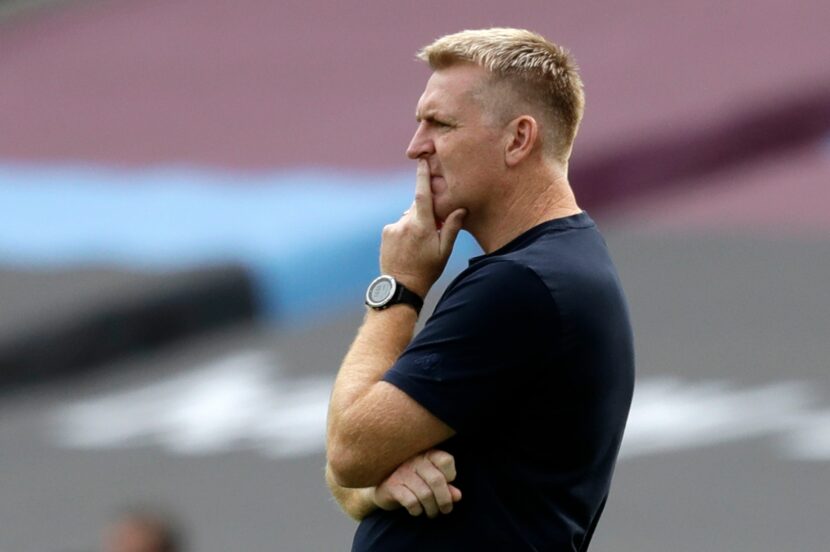 Aston Villa open their 2020/21 campaign against a Sheffield United side looking to bounce back from opening day defeat on Monday evening.

Aston Villa will host Sheffield United at Villa Park in their first game of the 20/21 Premier League season. Notably, it was this fixture last season which saw Villa gain a crucial point down to a hawkeye error, a decision which many believe lead Villa to stay up wrongly. Either way, Villa remain in the Premier League and look more than capable of just making up the numbers this season.

New signings, including record-breaking addition Ollie Watkins, have joined the side, boosting Villa’s squad quality in the areas they desperately lacked it last season. Watkins scored 26 goals in the Championship last campaign and has already netted two in two in a Villa shirt. The claret and blue faithful will be hoping he can continue this form and guide Villa to a mid-table finish this season.

Villa’s intent to compete doesn’t end with Watkins. The signing of Matty Cash, as well as imminent additions of Emiliano Martinez, Bertrand Traore and Milot Rashica, have added a layer of quality to the Midlands side. Villa now, on paper, look like a side who can easily shrug off relegation, in comparison to other relegation-threatened outfits in the league this year.

Villa’s most significant statement of intent this year is arguably not a new signing, but the new contract agreed for club captain Jack Grealish. The 24-year-old – the newest member of the England national team – had a spectacular season last time out, single-handedly keeping his boyhood side in the league. With Villa looking to tie down other first-team stars, including John McGinn, Tyrone Mings and Douglas Luiz, to new contracts, it is an exciting time to be a Villa fan.

If Villa’s pre-season results are anything to go by, the Midlands side could have a breakout season. The Villans have notably beaten both Arsenal and Manchester United, both of who had fielded almost full strength outfits. Villa’s most recent game in the Carabao Cup saw them topple Burton Albion, and with some first-team players still to come, Villa could well be a dark horse this campaign.

Their opponents – Sheffield United – haven’t had the start that manager Chris Wilder would have wanted. The Blades were comfortably beaten by European rivals Wolves last weekend, with the Midlands side cruising to a 2-0 victory.

Sheffield looked sluggish and somewhat unprepared and Wilder will be the first to admit that his side weren’t at their best. A tie against Aston Villa provides an excellent opportunity for Wilder to set his team on a winning course.

The majority of Sheffield’s investments this year have been towards a new keeper, Aaron Ramsdale, who replaced the ‘irreplaceable’ Dean Henderson. The young Englishman cost the Blades £22 million, suggesting Wilder has had a limited budget to strengthen his side elsewhere. Youthful additions of Ethan Ampadu, Omar Bogle, Max Lowe and Oliver Burke will provide value in the energy and desire they can input to their new side, something Wilder’s teams have been known to pride themselves on in the past.

Questions have been asked of whether Sheffield United will suffer from the so-called ‘second season syndrome’, which has been the issue for so many promoted sides over the last decade. Fortunately, for the Blades, the quality and consistency they displayed the previous year put them in good stead to avoid this scenario, with the Premier League usually rewarding new and innovative tactics. Wilder tactically outclassed many managers last season, and it would be fair to back him to do the same again this campaign. When questioned on Sheffield United’s second season syndrome, Wilder responded: “I wish I had a pound for everyone who’s said that”. Demonstrating his belief in his side, Sheffield United can be expected to bounce back and provide a much-improved performance against Villa.

Dean Smith will be hoping that the signings of Martinez and Traore can be completed in time for them to feature against United. Smith’s only notable absentees are Wesley and Tom Heaton, both out with long term knee injuries.

Wilder will be without Lys Mousset, who has picked up a toe injury. He may look to feature new signings Burke, Bogle, Ampadu and Lowe in some capacity.

In what has the makings of a closely contested affair, the spoils look like being shared between both sides. Sheffield United’s attacking flair has the ability to cancel out a potentially strong debut from new Villa signing Watkins.