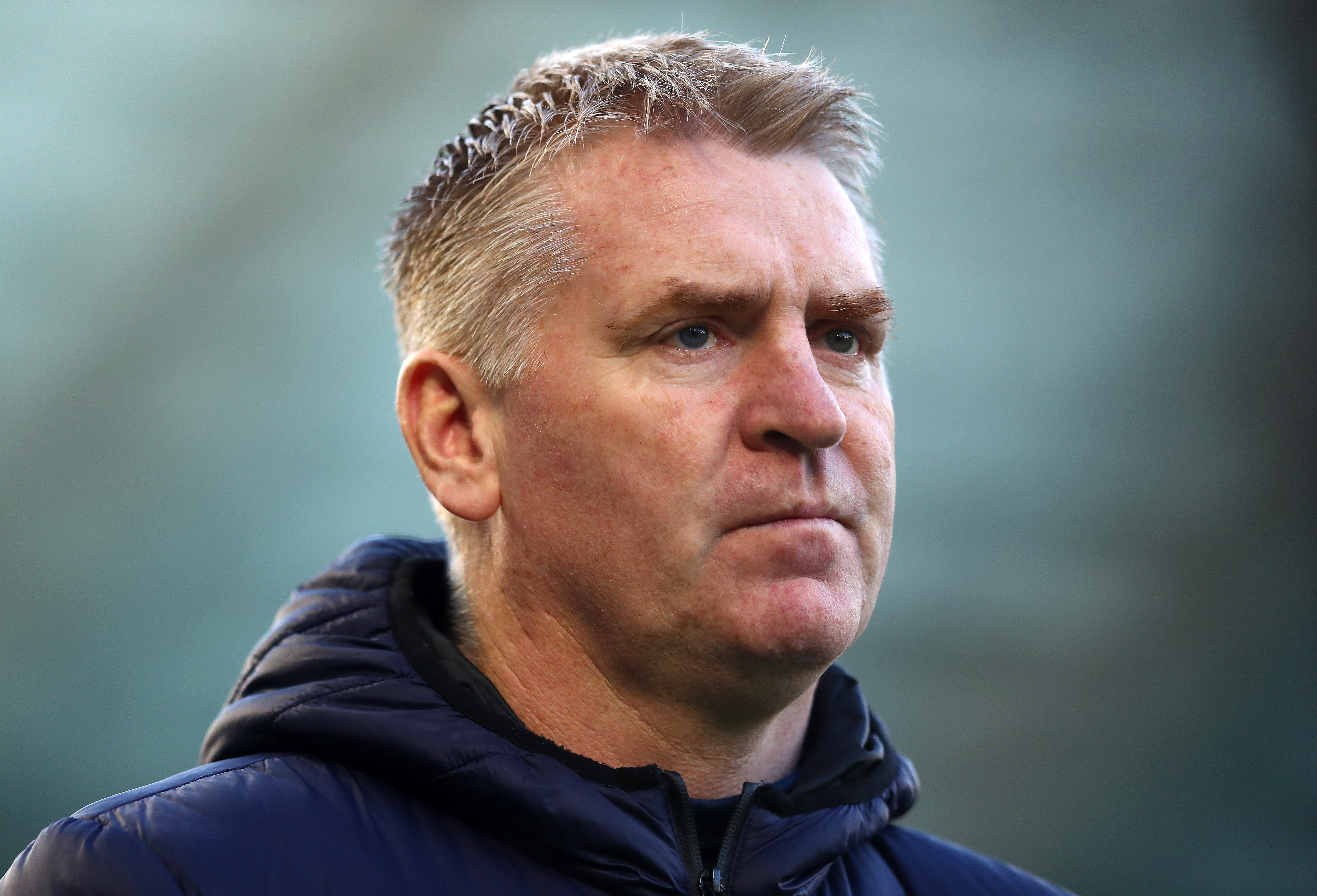 Dean Smith’s side head into the fixture off the back of a disappointing run of results. Villa have gained five points out of a possible 15 in their last five games, sitting firmly in the relegation zone. A solitary win against Burnley marks their only victory against relegation rivals in recent weeks as they have struggled to climb out of the bottom three.

Smith’s side have been desperately lacking a striker since Wesley’s injury in early January, relying on Jack Grealish’s inspired form to prevent them from falling further into the grips of relegation. The Englishman has been directly involved in 15 goals this season, a feat which hasn’t been achieved by another English midfielder at this point in the season since Frank Lampard in 2009/10. Grealish has firmly put himself in Southgate’s plans for Euro 2020, and should certainly have cemented his spot following his recent outstanding form.

Despite the fantastic form of the Villa fan-turned-captain, his boyhood side have been struggling to find any momentum in recent weeks. The Villa faithful will be hoping that despite his ineligibility to play on Tuesday night, new striker Mbwana Samatta will be the man to help fire them to Premier League survival. The Tanzanian international has joined the club from Genk for a reported £10m.

Watford’s rise from the ashes in recent weeks has the work of Nigel Pearson written all over it. He has taken yet another side from certain relegation to inspired form, as Watford remain unbeaten in their last six Premier League games under their new manager. Now sitting one point and one place above the relegation zone, Pearson will be more motivated than ever to beat his relegation rivals and take another step closer to Premier League survival for the Hornets.

Pearson’s turnaround of Watford hasn’t been a complicated job. The veteran manager has installed a sense of discipline and commitment to the club which had been so blatantly lacking in the games prior to his arrival. The tightening of the Hornet’s defence has made all the difference, as the Hertfordshire outfit have come away with 13 points from a possible 21 since his arrival.

However, one man who the Hornets will sorely miss is Ismaila Sarr. The Senegalese international has been in fine form since Pearson’s arrival, finally showing the Watford faithful his potential. He will miss the Villa game through injury.

Villa are set to start the fourth game in a row without a recognised striker. 18-year-old Indiana Vassilev could make his Premier League debut, following the sale of Johnathan Kodjia. Frederic Guilbert could be a doubt following a complication with one of his teeth. Danny Drinkwater may not retain his starting position following two unimpressive performances.

Ismaila Sarr will miss the fixture following his hamstring injury against Tottenham. Danny Welbeck could be involved for the first time since October.

In what should be a high paced and high stakes match, the in-form side will take all three points. Despite Villa having the home advantage, Watford look favourites to win this one.