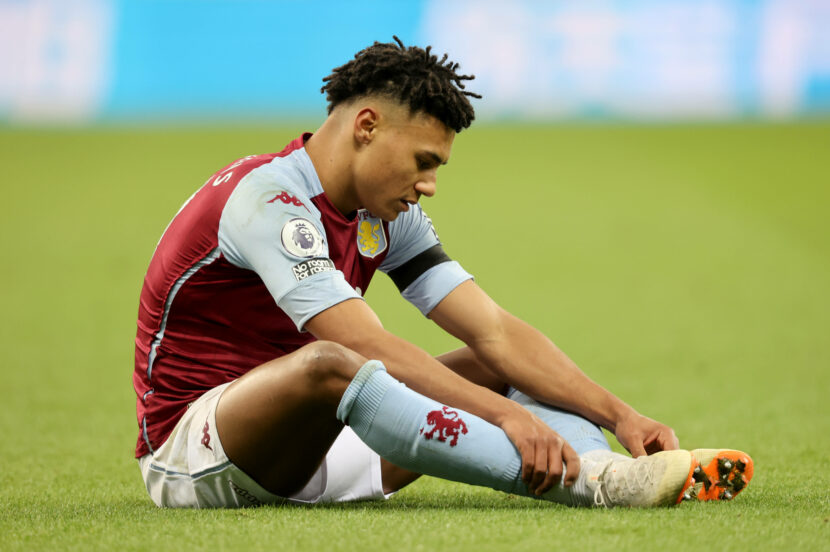 It’s a local derby in the West Midlands as Aston Villa host a West Brom side fighting for their place in the Premier League.

Aston Villa face local rivals West Brom, with a lot on the line for the visiting side. The Baggies currently sit in 19th place, nine points from safety with six games to go. It’s a tough ask for Sam Allardyce’s side to survive; however, they can take inspiration from their opponents this weekend, who survived from a similarly bleak position last season.

Despite their fantastic start to the season following their great escape, Villa’s 2021 has been extremely poor. For a side who were pushing towards Europe early on, Dean Smith’s side has taken a nosedive in form since the injury of captain Jack Grealish and will struggle to achieve their goal of a top-half finish, never mind a European spot. An underwhelming 2-1 defeat to Manchester City in the midweek summed up Villa’s recent form perfectly, with bright and encouraging spells overshadowed by mundane and uninspiring football.

The past few months have highlighted to many Villa fans that their biggest fear is that despite the heavy spending and high calibre signings Villa has made, they still rely on Grealish too heavily. Villa have won only twice in the eight games Grealish has missed, losing four. It raises question marks over how Smith will recruit in the summer and which players have benefitted from playing with the Birmingham born star and are struggling without him. Smith will desperately need the leaders in his squad to stand up and make the difference over the next few weeks if Villa are to finish a season filled with potential.

Looking ahead to their weekend tie, Villa must be careful not to be embarrassed by their neighbours. Despite having the much stronger squad on paper, West Brom are arguably in better form and have a much higher motivation to win. Added to that, West Brom still seek vengeance for Villa’s victory in the Championship play-off two seasons ago, meaning it’s all to play for at Villa Park this weekend.

Sam Allardyce will enter the tie, cautious of what his side can achieve against a struggling Villa outfit. The Englishman started slowly at the Hawthorns, but form has picked up in recent weeks, and some are now backing the West Midlands side to find a way out of the relegation zone come the end of May. A stellar 5-2 victory at Chelsea is undoubtedly the season highlight for the Baggies and perfectly illustrated the fighting spirit Allardyce has instilled within his players.

The main worry for West Brom heading into the Villa tie will undoubtedly be fitness and morale, having suffered a 3-0 defeat to Leicester City just three days before the Villa game. Leicester struck quickly, scoring three times in 13 minutes to sink the Baggies to an 18th loss of the season. How Allardyce’s side bounce back from this will be a true reflection of their character, and as discussed earlier, there is no lack of motivation for the West Midlands outfit.

With 18 points to play for, the Baggies’ hopes for survival are all but over, with Allardyce’s side needing to win almost every game to survive. However, having only picked up 24 points all season, it looks improbable we will be seeing West Brom in the Premier League next year.

Aston Villa: Matty Cash will miss the tie through suspension, meaning Ahmed Elmohamady will likely start at right back. There is still no definite return date for Grealish; however, Smith would like him to be back before the season ends.

West Bromwich Albion: The Baggies are looking healthy and have no new injury news.

With neither side impressive in their last fixtures, the local derby could fizzle out as neither side wants to lose a consecutive game. Villa should have the upper hand but have struggled to put games away in recent weeks.