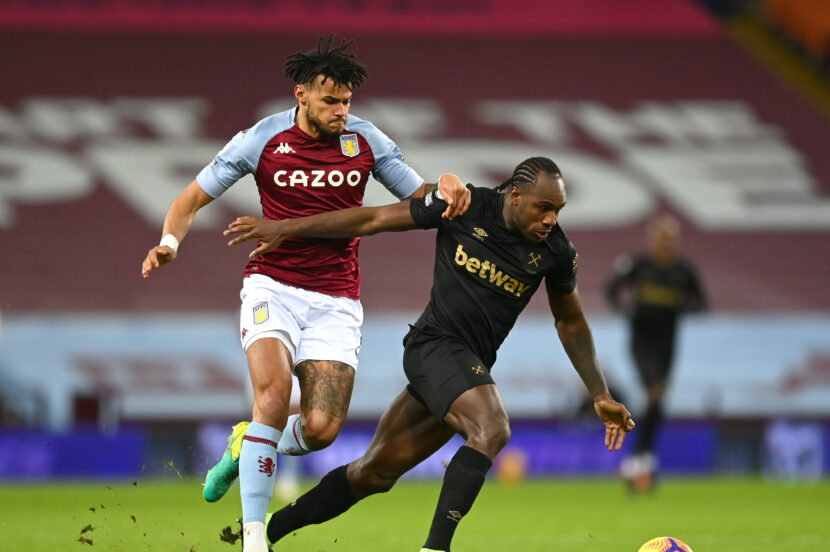 One of the league’s sides with the worst current form faces one of the best, as Aston Villa host West Ham.

Football returns to Villa Park this Halloween as Aston Villa host West Ham. The two sides have played four times since Villa’s return to the Premier League in 2019, with the Hammers yet to lose to their Claret and Blue counterparts. Last season, West Ham did the double over Villa and judging on current form, many would back the East London side to repeat that this weekend.

Aston Villa come into the tie of the back of their third defeat in a row and arguably the most disappointing one of the three. In their last three games, Villa lost in a disappointing fashion to Spurs before collapsing late on against Wolves. Last time out, the Villans lost 3-1 to Arsenal, putting up one of their worst displays in recent memory. Mikel Arteta’s Arsenal side have faced their fair share of troubles this campaign, yet looked to be a side who had played together for years, hardly putting a foot wrong as they dominated a useless Villa side.

Villa’s slow collapse in recent weeks has been frustrating to watch for fans, who enjoyed a fantastic run of results in the games prior, where Villa beat both Manchester United and Everton and looked to be pushing for the top eight. Dean Smith’s trust in the 5-3-2 system, which won Villa those games, has arguably lost him the last three, with his side unable to progress up the pitch due to the lack of numbers in attack. The Villans face a somewhat favourable short run of fixtures ahead of them, including West Ham, Southampton, Brighton and Crystal Palace, before then facing Machester City, Leicester and Liverpool in the space of a week, where the 5-3-2 system could be more favourable.

Until then, Smith must change his lineup to provide a more balanced side to face West Ham, where an inpatient home crowd could turn if he gets it wrong. It’s expected that one of Danny Ings or Ollie Watkins will be dropped, as the two haven’t gelled as a duo up top. Leon Bailey should be introduced, pushing Emi Buendia forward, and bringing an extra body into midfield to reinforce Villa’s main weak area. Whatever tactics Smith decides to go with this Sunday, they must work for him; it won’t take long for fans to get anxious and start to call for a change in management.

David Moyes will want to avoid a shock this Halloween Sunday. Based on paper and past results, his West Ham side should comfortably beat Aston Villa. It seems the Scot can do no wrong at the moment, beating Spurs in the league last weekend before knocking Manchester City out of the league cup in the week. Moyes’ revolution at West Ham has gone somewhat under the radar, yet the East London side currently sit in fourth whilst competing in the Europa League. This level of success would have exceeded even Moyes’ expectations when the coach rejoined the club 19 months after his first sacking.

The East London side are on a high, with talk of investment from the ‘Czech Sphinx’ Daniel Kretinsky dominating the news surrounding the club this week. The £150m investment would see the Czech inherit a 27% stake in the club and could lead to the eventual takeover from Gold & Sullivan. A takeover is something many West Ham fans would argue is the final action needed for them to transition to a more permanent European fixture. However, things aren’t just great off the pitch.

Moyes’ side have won three of their last four Premier League matches and have kept four successive clean sheets in all competitions. West Ham’s defensive solidity has thus far enabled them to progress forward from where they were last season. Looking forward to the Aston Villa game, the Hammers have the offensive capability to make life miserable for their hosts, with plenty of attacking talent in their side. However, their newfound defensive stability could be the key to beating Villa, who will undoubtedly have to play a more attacking lineup to improve on their recent displays.

Bertrand Traore could feature; however, he may be lacking fitness. Leon Bailey should start.

Alex Kral will be unavailable after testing positive for COVID-19. Ryan Fredericks is a doubt.

Vila’s poor form may continue as they are facing one of the most in-form sides in the league at the moment. West Ham’s defensive solidity should be enough to win them the game.