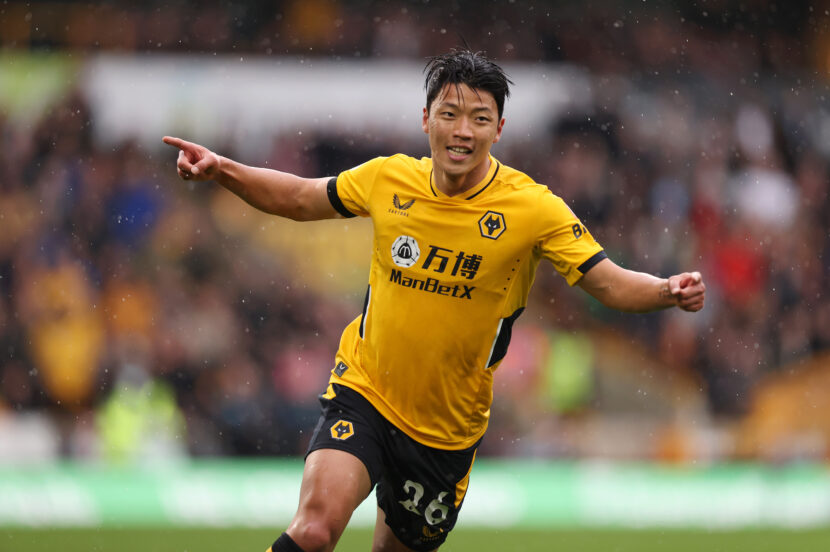 Football returns to Villa Park for the first time in a month, as Aston Villa host Wolves. The two sides sit on almost equal steading coming into the game, placed 10th and 12th respectively. The two seem to be equally matched as the Midland’s best sides, and this was reflected in their games last season, where there was only a single goal over both fixtures, coming in Villa’s 1-0 win at Molineux.

Aston Villa went into the international break on a low, having lost 2-1 away in the capital against Spurs. The loss put a damper on what was a promising spell for Dean Smith’s side, who managed to pick up wins against Manchester United and Everton in the games prior. Despite losing against Chelsea in mid-September, Smith was nominated for Manager of the Month for his side’s impressive run. The boyhood Villa fan, who has just passed his third anniversary at the club, will be hoping the loss will be merely a blip in Villa’s form.

Villa’s uptick in form coincided with a change in formation, with Smith introducing a 5-3-2 system against Chelsea, which had impressive results in the following weeks. Since their shaky opening few games, the Villa manager has set his side up to be more defensively solid. Villa’s defensive solidity earned them their mid-table finish last season, so it was important for Smith to identify this issue and rectify it, which had been successful up until their poor display at Spurs.

The international break provided some more positive results for Smith’s men. John McGinn was instrumental in Scotland’s crucial world cup qualifier win against Israel, scoring one and setting up the injury-time winner. In recent months, the Scot has been in great form for his club side and proved in that game why he could deserve a more advanced role at villa park. Lionel Messi sang the praises of his Argentinian teammate Emi Martinez, who kept two crucial clean sheets against Paraguay and Uruguay, proving yet again that he is one of the best between the sticks in English football at the moment.

Having lost their opening three games, Wolves have also seen a resurgence in form over recent weeks, winning three of their last four. After a rough set of opening fixtures, wins against Watford, Southampton and Newcastle have put Wolves back in the mix of where they should be competing. The emergence of Hwang Hee-chan as a second striker option has been influential in Wolves turnaround, with the South Korean scoring three times in his first two appearances for the Midlands side.

Hee-chan’s arrival at Molineux went under the radar this summer. The lesser-known member of the RB Salzburg 2019/20 trio – along with Erling Haaland and Takumi Minamino – joined under a significant transitional period for the club but has slotted in perfectly alongside Raul Jimenez in Wolves’ front line. The addition of Hwang has come at a perfect time for Bruno Lage’s side, as he can ease the pressure on Jimenez as the Mexican returns from his horrific head injury sustained last year.

Looking forward to how Wolves match up against their local rivals, the gold and black side could have success defensively, with Villa’s main source of goals this season coming from set plays. Wolves have conceded 0.7 xG and 13 shots from set plays this season, the lowest in the league. This could force Villa’s hand in a change of tactics, leaving their shaky backline exposed for the likes of Jimenez, Hwang and Adama Traore to punish.

Team News:
Aston Villa: Dean Smith is hopeful of welcoming back Leon Bailey and Morgan Sanson into his matchday squad. Bertrand Traore suffered a thigh injury on international duty and will miss this weekends fixture.

Wolves: Pedro Neto, Jonny and Person Mosquera are all sidelined for the long term. Adama Traore could return to the starting 11 with Franciso Trincao a doubt due to COVID-19

Predicted Score: Aston Villa 2-2 Wolves
With both clubs having had similar starts and similar resurgences in form, this could be an entertaining local derby. Derby days are always unpredictable, but on paper, a draw is the most likely outcome.