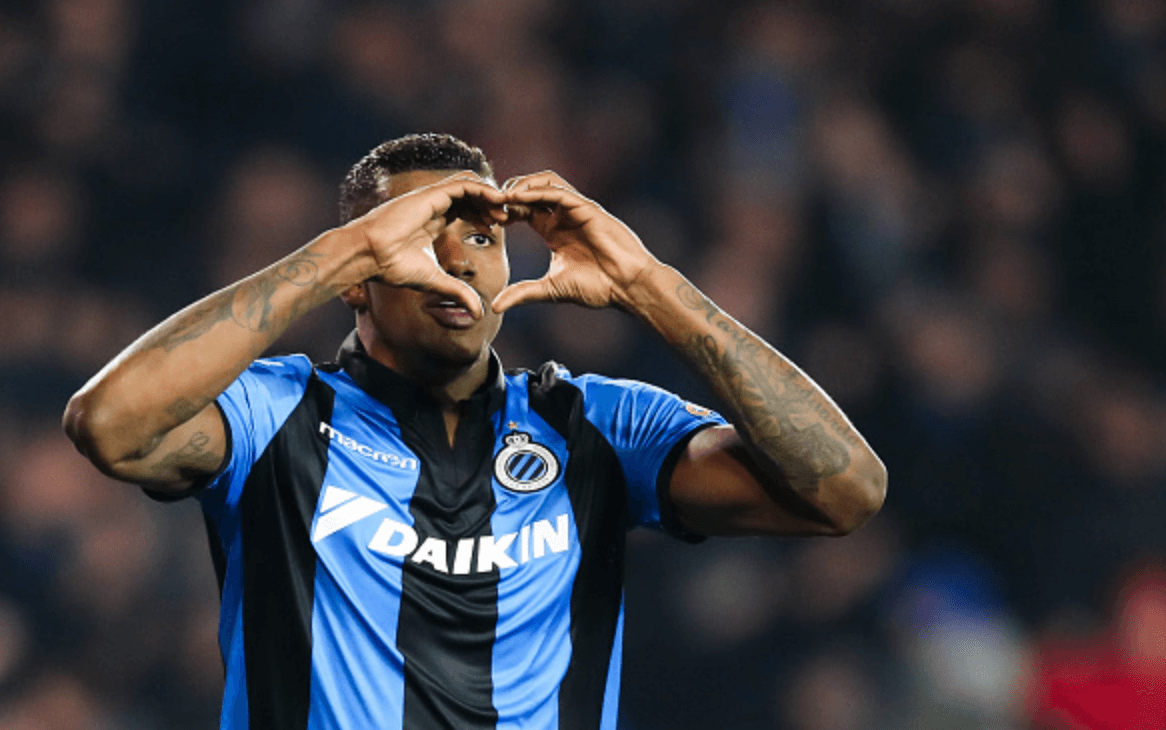 Aston Villa: what club-record signing Wesley Moraes will bring to B6

Aston Villa have now officially confirmed the signing of Wesley Moraes Ferreira da Silva, more commonly known as Wesley, for a club-record fee believed to be £22 million. The forward has joined from Club Brugge after a special season scoring 13 goals and getting seven assists in the Belgian Pro League.

Interestingly, reports from Birmingham Live have indicated that the transfer fee had been agreed weeks ago. This no doubt implies that if Aston Villa had not been promoted, they would not be signing an in-form Brazilian for a club record fee.

Regardless of the what ifs, Aston Villa have now landed a striker in impressive form, but of course they have attained his services from a league outside the top-five European leagues. This signing, therefore, brings with it a substantial amount of risk, not only because the standard in the Belgian Pro League is lesser but because this potentially may not justify the relatively enormous price tag.

Wesley brings with him fantastic energy on the pitch and as someone who is almost 6ft 3, he has a strong aerial presence; something that will no doubt be essential for a newly promoted side struggling to adapt to the Premier League in order to avoid relegation.

Some Villa fans will feel great confidence coming into the season with transfer statements such as these and they will hope they continue. However, others will question the sheer amount of money paid for a player who only scored one goal in nearly three games played in the Belgian Pro League last season.

This purchase mirrors the transfer strategy carried out by Brighton and Hove Albion since being promoted from the Championship, who have generally tapped into the less reputable European leagues for their big spends. For example, Brighton broke their transfer record in order to sign Jürgen Locadia and Jose Izquierdo from the Dutch and Belgian leagues respectively.

It is particularly comparable to Jürgen Locadia’s signing as he held a very similar interview to Wesley’s in which above all else, their extraordinary confidence was presented to the world.

Bordering on arrogance, Locadia subsequently only scored three goals in 32 appearances since signing in January 2018 for almost half the amount (£14 million) of Wesley. The worry here revolves not only around the large price tag, but the fact the Dutch league is considered a higher standard than the Belgian league.

Of course, there are many other factors that come into play like the manager in charge and his style of play, the time it takes for a player to settle in the area and the time it takes to adapt to the change in football style. Despite this, it still makes for concerning reading.

Wesley now has a big task on his hands to justify his price tag. With a record-breaking transfer fee comes great expectations and Villa fans will hope he delivers. Fortunately for him, he has a long pre-season to adapt to English football and English living.