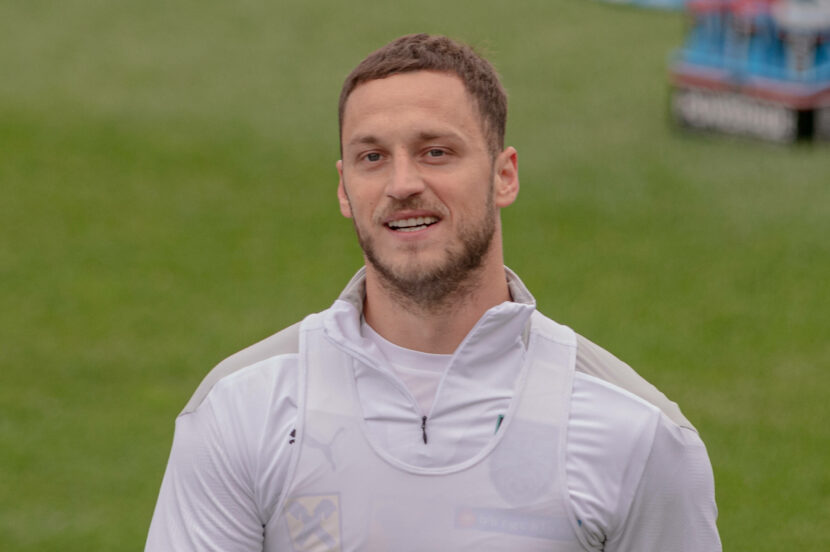 Hoping to right the wrongs of their horror-showing at Euro 2016, Austria arrive at Euro 2020 with a point to prove.

Despite this being only their third appearance at a European Championships, the mood in the Austrian camp is glum. Franco Foda’s side haven’t scored in three games, and the former defender boldly sought to assure fans that his side will be ready come the start of the tournament.

In an open looking Group C, a win in their opening match against North Macedonia looks a must if Austria are to progress to the knockout stage for the first time.

Despite losing both of their opening games in qualification Group G, Austria recovered to seal second place and automatic qualification. Poland ran out comfortable winners, while Slovenia, North Macedonia and Israel all regularly took points off each other to leave the door open for Austria’s revival, which was eventually sealed with a match to spare. That final match did however result in an embarrassing loss to bottom side Latvia, which provided the Balkan nation’s only points of the campaign.

One of two genuinely world class players in the Austrian squad along with David Alaba, creative midfielder Marcel Sabitzer will be the chief string-puller for Austria this summer.

Linked with Spurs over the last few months, Sabitzer has been nothing short of sensational for Red Bull Leipzig over the last two seasons, with 25 goals from midfield in all competitions.

He almost scored a sensational looping effort against England in Austria’s first warmup friendly, and don’t be surprised to see the 27-year-old pop up in similar positions all summer long.

One to Watch – Saša Kalajdžić

An absolute mountain of a striker standing at two metres tall, Saša Kalajdžić burst onto the scene with 16 goals for Stuttgart in the Bundesliga this season.

No defender will have an easy night defending a man that tall, and Kalajdžić has also shown he is at home on the international stage with three goals from his first seven appearances for Austria.

No member of Austria’s 26-man squad featured in the Premier League this season, though Daniel Bachmann is set to feature for Watford in 2021/22 following the Hornet’s promotion.

Leicester left back Christian Fuchs is the only Austrian who made an appearance in the 2020/21 Premier League campaign, though the veteran retired from international duty back in 2016.